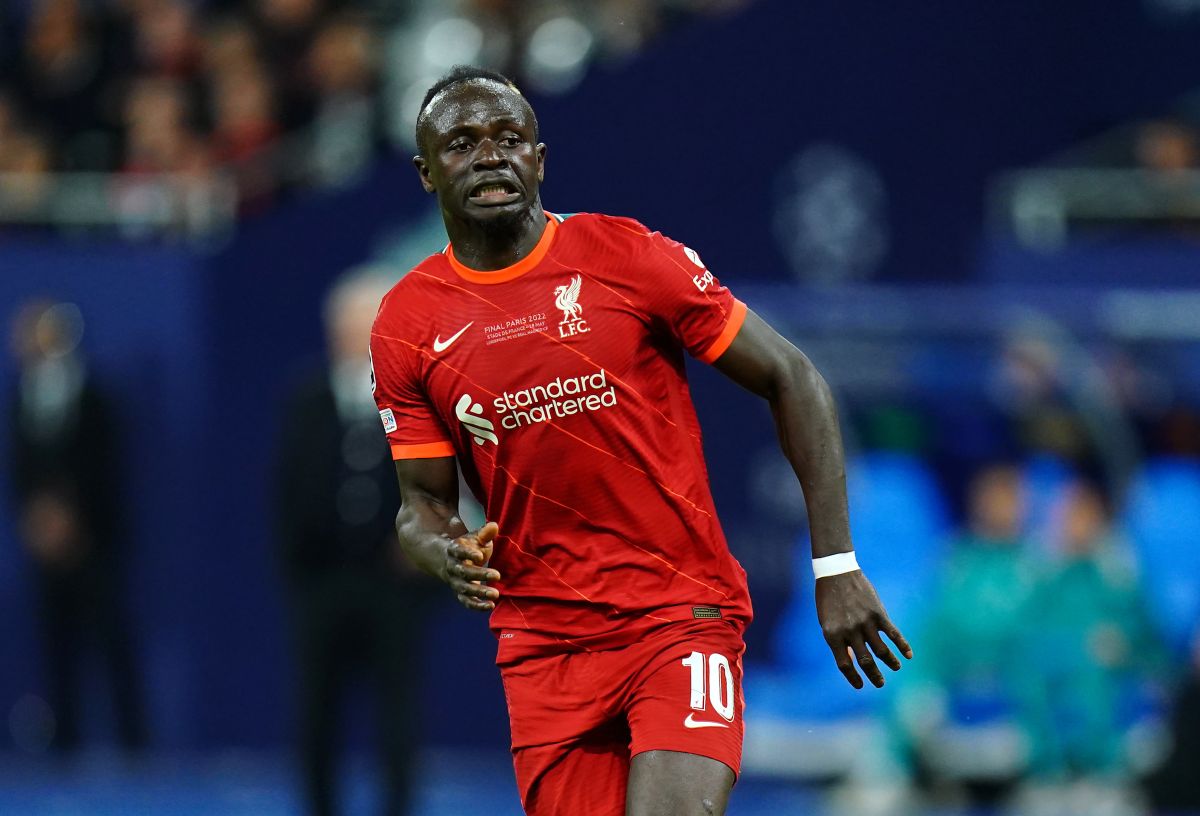 Liverpool have firmly rejected a second offer from Bayern Munich for Sadio Mane, with sources telling ESPN the Premier League runners-up are bemused by the approach.

Bayern’s initial approach for Mane, who is into the final year of his contract at Liverpool, was rejected and a second bid, which saw the figures on offer improved to a total of £30 million, has also been knocked back. The second offer was of £23.5m upfront and the bonuses increased by £2.5m to £6.5m.

A source told ESPN in order for the transfer fee to reach that figure Bayern would have to collect the Champions League three years in a row and Mane would have to win the Ballon D’Or three times.

The 30-year-old joined Liverpool in 2016 and has gone on to win the Premier League, Champions League, FA Cup, Carabao Cup, Club World Cup and European Super Cup during six seasons at Anfield.

Speaking ahead of Senegal’s Africa Cup of Nations qualifier versus Benin on Saturday, Mane said he would follow the wishes of Senegalese fans who he suggested were keen for him to make a move.

“Like everyone else, I’m on social media and I see the comments,” he said.

“Isn’t it between 60 to 70% of Senegalese that want me to leave Liverpool? I will do what they want. We will see soon! Don’t be in a hurry because we will see this together. The future will tell us.”

Bundesliga champions Bayern are in the market for a new frontman after missing out on Erling Haaland to Manchester City and with Robert Lewandowski publicly seeking to leave the club.