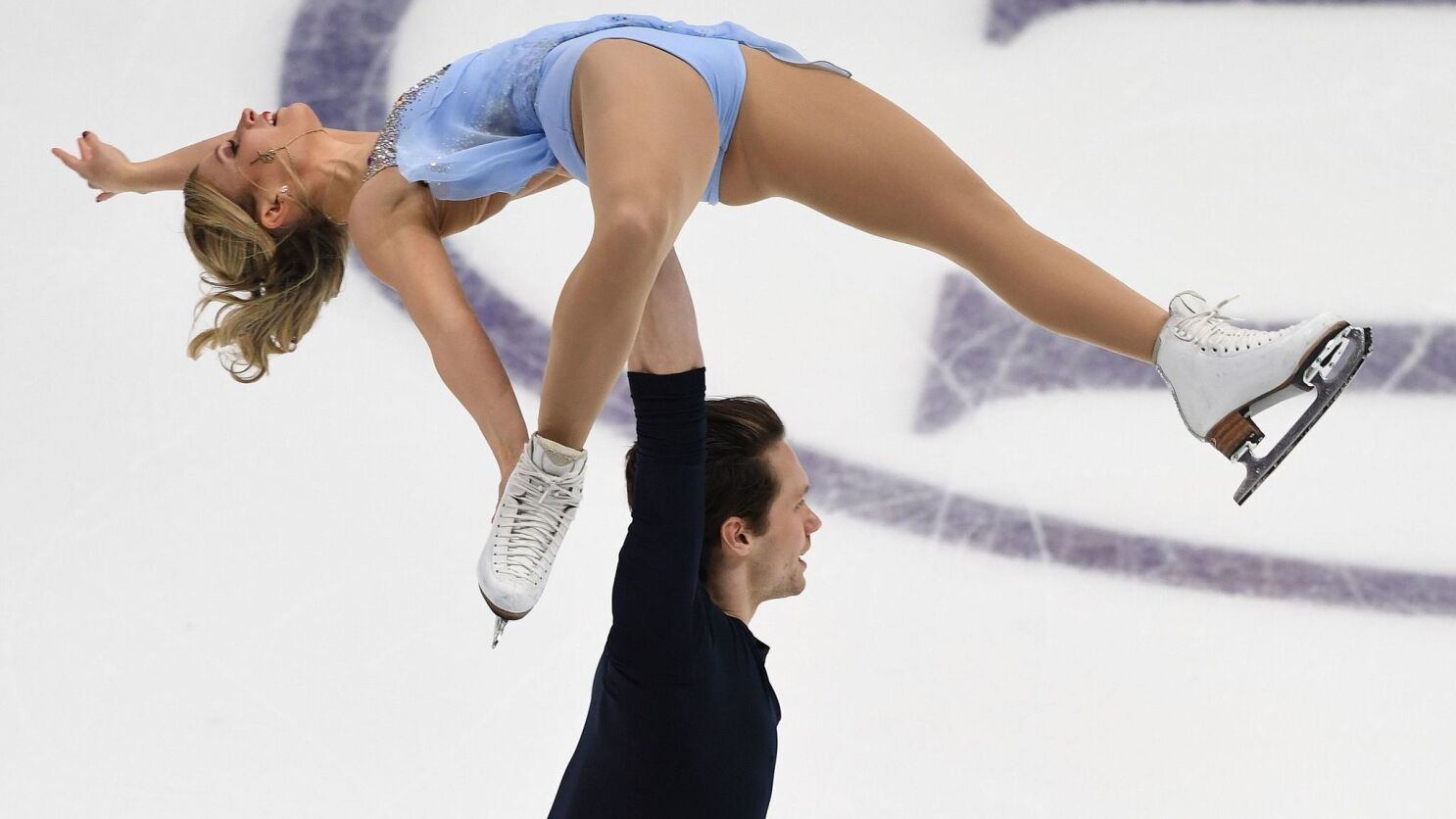 Kirsten Moore-Towers and Michael Marinaro, who teamed up for three Canadian pairs titles, have retired from competitive figure skating.

The 29-year-old Moore-Towers, from St. Catharines, Ont., and Marinaro, a 30-year-old from Sarnia, Ont., won their first of five national championship medals with a bronze in 2017.

The pair obtained national bronze again in 2018 before winning three straight Canadian titles from 2019 to 2022.

“I am filled with gratitude for having been able to compete internationally for Canada for 13 years,” Moore-Towers said in a news release. “My eternal thanks go to my family; their constant support and sacrifice allowed me to live my dream.”

They picked up gold medals at the 2019 Nebelhorn Trophy and the 2017 U.S. International Figure Skating Classic.

Moore-Towers and Marinaro represented Canada at two Olympic Games, placing 11th in 2018 in Pyeongchang, South Korea, and 10th in 2022 in Beijing.

Moore-Towers and Marinaro both had international success with previous partners before teaming up in 2014.

Moore-Towers and Moscovitch were also part of Canada’s silver-medal-winning figure skating team event at the 2014 Olympics in Sochi, Russia.

Marinaro skated with Margaret Purdy from 2007-2014. They achieved silver at the world junior figure skating championships in 2013.

“What an honor it has been to represent this amazing country and federation,” Marinaro said in a news release.

“It has been a roller-coaster ride of ups and downs. I would like to thank everyone who has been a part of my training and support staff throughout my career. I will do my best to pass on all the valuable skills and lessons each and every one of you have taught me.”