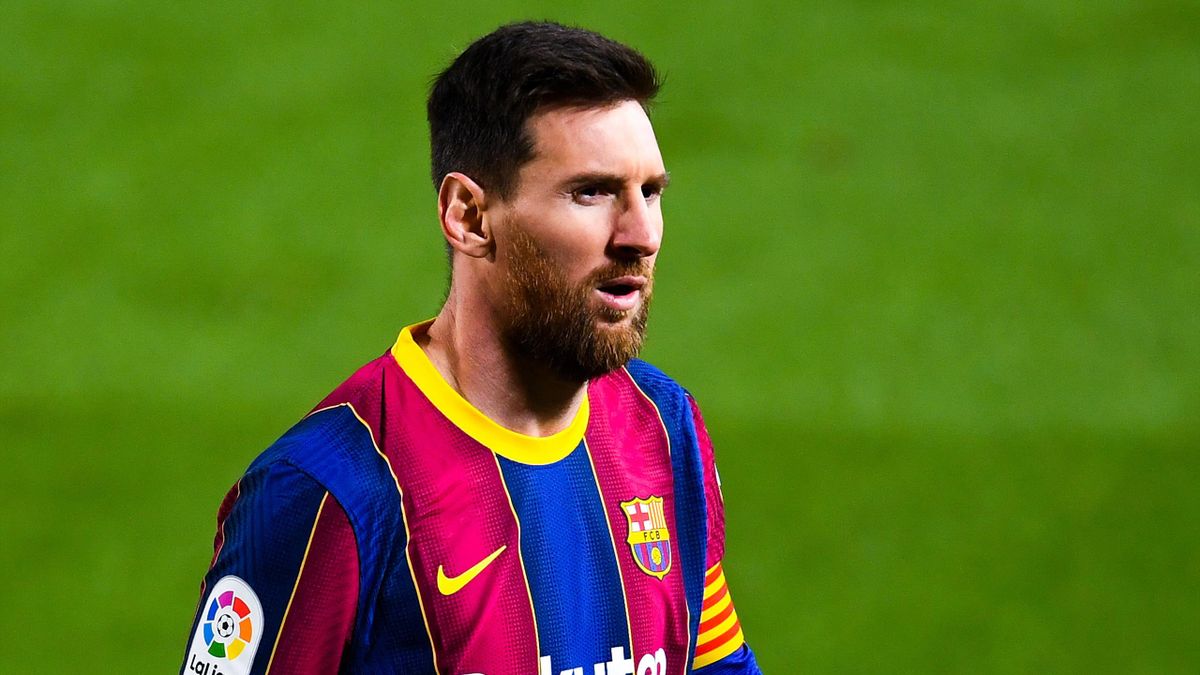 Lionel Messi has become a free agent on Thursday, but Barcelona stays confident of agreeing a new contract with the forward, sources have told ESPN.

Messi’s deal expired at midnight Wednesday in Spain, and has yet to sign a renewal to extend his 20-year stay at Camp Nou.

However, a loose agreement is in place, and Barca are pressing ahead with tying up the final details with the aim of announcing it as soon as possible.

Sources have told ESPN that Barca are in the process of squaring the numbers with La Liga and the tax office to ensure there are no problems moving forward.

La Liga president Javier Tebas has warned the club they may not be able to register Messi’s new deal if they don’t make cutbacks elsewhere.

Prior to the pandemic, Barca had the league’s highest wage bill at more than €600 million per season. However, that has since been cut to just over €300m.

Messi’s most recent contract with the club, signed in 2017, was worth more than €500m over four years, including his salary, bonuses and image rights.

Barca, whose gross debt is over €1 billion, cannot afford to pay Messi as much this time around and have had to be creative with their contract offer.

ESPN revealed earlier this year that president Joan Laporta had drawn up a two-year contract with the option for an additional year.

The club also want to give Messi freedom to move to Major League Soccer at some point, where he would act as a Barca ambassador before returning to the club in a backroom role of his choosing.

Laporta has stated the financial side of the deal is not important to Messi, who is more interested in assurances of having a competitive team built around him.

Barca have not won the Champions League since 2015 and have gone two seasons without winning La Liga.

Messi, who turned 34 last week, told Barca he wanted to leave last summer but has grown more open to staying throughout the course of the last year.

The resignation of former president Josep Maria Bartomeu, whom he did not get on with, and the return of Laporta, who was previously in charge between 2003 and 2010, has been a major factor.

Further delaying any announcement over a new contract is Messi’s participation in the Copa America with Argentina, although Laporta has carried out negotiations with the player’s father and agent, Jorge.

Messi scored twice on Monday in a 4-1 victory over Bolivia as he became his country’s most-capped player of all time, surpassing Javier Mascherano as he won his 148th cap. Argentina face Ecuador in the quarterfinal on Saturday as Messi targets his first major trophy with the Albiceleste, having previously lost three Copa America finals and one World Cup final.

Phoenix Suns finish off LA Clippers in 6, advance to first NBA Finals since 1993