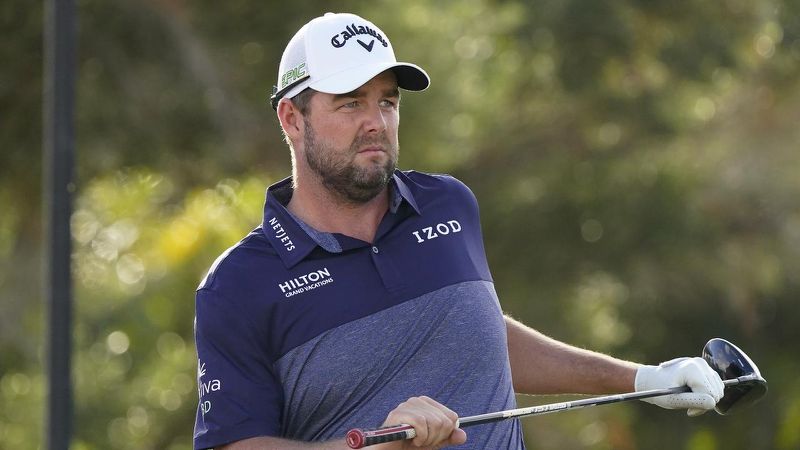 This was a party to which Marc Leishman was not invited, a gathering of a few of the game’s most luminous stars at or near the top of the leader board. Jon Rahm and Rory McIlroy were ahead of him, Tiger Woods lurking behind him.

Undeterred, Leishman, the sizable and affable Australian, crashed this elite party spectacularly, an interloping spoiler who played virtually a flawless round of 65 to win the Farmers Insurance Open on the South Course at Torrey Pines on Sunday.

“I wasn’t expecting this at the start of the day,” he said, and no doubt neither was anyone else. The leader was Rahm, ranked third in the world and a winner here in 2017. McIlroy, No. 2 in the world, was three back. Leishman was four back and Tiger, on a seaside course he has made his own over the years, a towering and threatening presence, was five back.

“I knew if I played good I could give myself a chance,” Leishman said, “but if the guys out ahead had their best stuff, I wasn’t going to win, obviously.”

Yet Leishman started his round with four straight 3s (“that’s the start you want,” he said), played the front nine in five-under 31, led by as many as four on the back nine, signed his card, then waited out a furious closing rally by Rahm.

Overcoming a horrendous opening stretch of holes that had him three over through three and four over through five, Rahm played the final six holes in five under par.

His 53-foot eagle putt on 18, on virtually the identical line on which he holed a 60-footer to win in 2017, came up inches short and a hair off line of tying Leishman and forcing a playoff.

The triumph was the fifth of Leishman’s PGA Tour career and came on Australia Day, the national holiday of his homeland. And what a day it was for Australian golfers and Australia, the latter have endured the brutal bushfires.