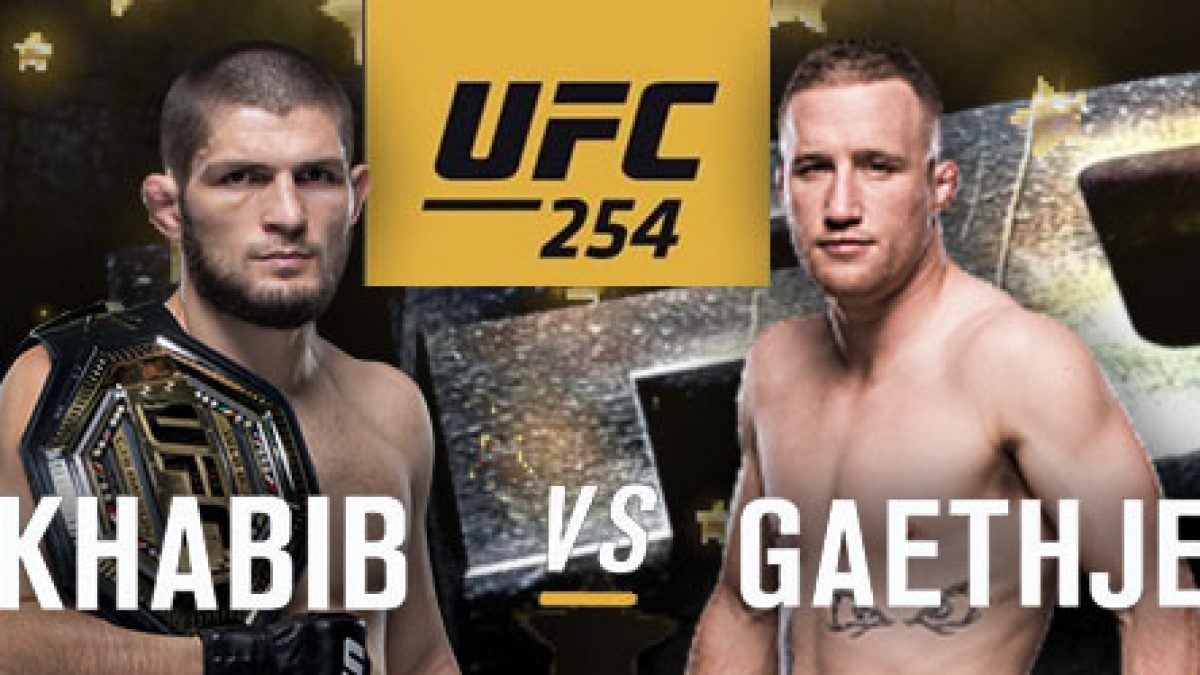 The Washington Nationals have agreed to terms with utility player Josh Harrison on Nurmagomedov vs. Gaethje is arranged to take place on Saturday, October 24, 2020, in Yas Island, Abu Dhabi, United Arab Emirates.

In one of the matchups on the fight card, Khabib “The Eagle” Nurmagomedov will take on Justin “The Highlight” Gaethje in the UFC Lightweight Title Bout. You can view the full UFC 254 card. The 32-year-old, Khabib Nurmagomedov is coming in with a 28-0-0 record.

Nurmagomedov will be fighting for the first time since a victory via submission versus Dustin Poirier at UFC 242: Khabib vs. Poirier in September.

Khabib Nurmagomedov has an orthodox fighting stance with a 70″ reach.

This looks like a thrilling matchup, at least on paper.