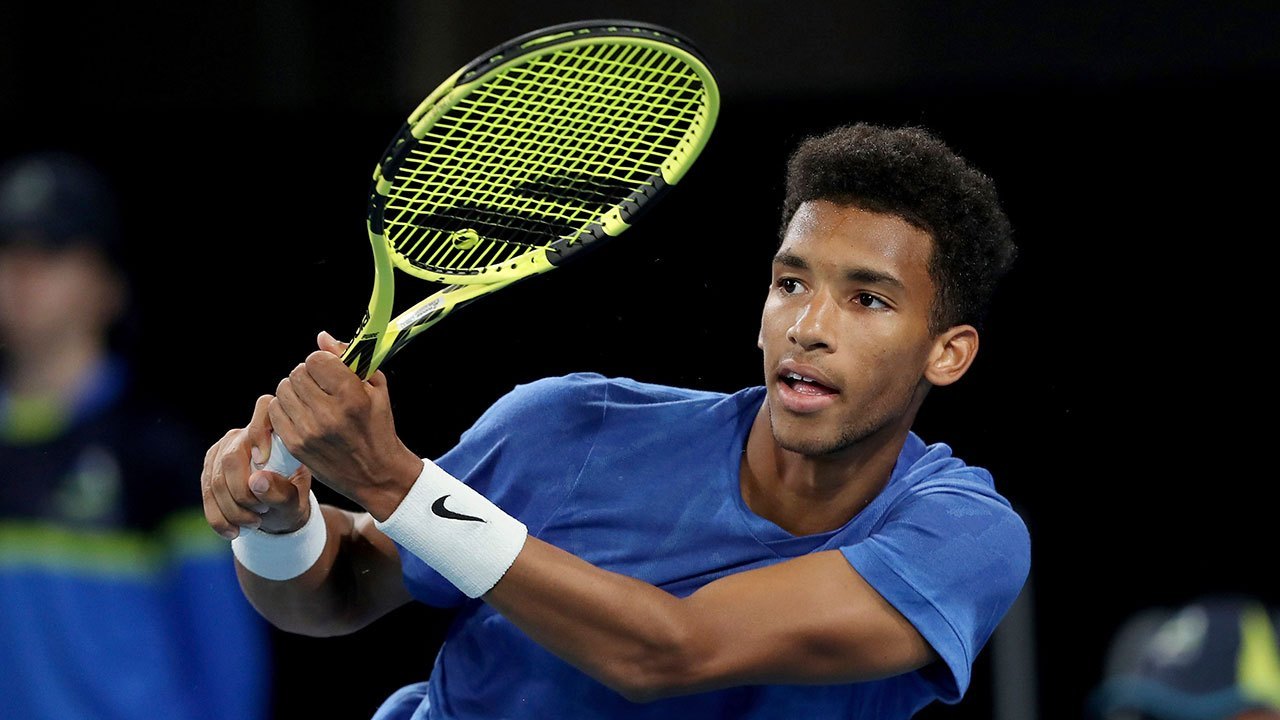 Canada’s Felix Auger-Aliassime rallied for a 4-6, 7-6 (2), 7-6 (4) triumph over qualifier Egor Gerasimov of Belarus in the second round of the Cologne Championship on Wednesday.

The fifth-seeded Auger-Aliassime, who received a first-round bye, broke Gerasimov when the world No. 87 was serving for the match up 6-5 in the second set at the ATP Tour 250 hard-court event.

Auger-Aliassime, ranked 22nd in the world, is coming off a run to the final last week at the Cologne Indoors. The Montreal native struggled on second serve Wednesday, winning only 51 per cent of those points, but he saved six-of-10 break points.

“Tonight showed how cruel tennis can be sometimes,” Auger-Aliassime said in his on-court interview. “He had his chances serving for the match in the second set. I felt like he was playing a great level of tennis. And then I tried to stick in there, stay calm and try different things, adapt. In the end I got a bit nervous serving up three match points, but those are things that happen and I’m for sure really happy I came back in the last game to save it.”

In the quarterfinals, Auger-Aliassime will face the winner of a match between Jan-Lennard Struff of Germany and Yoshihito Nishioka of Japan.

No. 3 seed Denis Shapovalov of Richmond Hill, Ont., will play a second-round match on Thursday versus Gilles Simon of France.

The two back-to-back competitions were added to the provisional calendar following the suspension of the season due to the coronavirus pandemic.

Also, Spain’s Alejandro Davidovich Fokina beat Steve Johnson of the United States 7-6 (3), 6-3 in the second round.