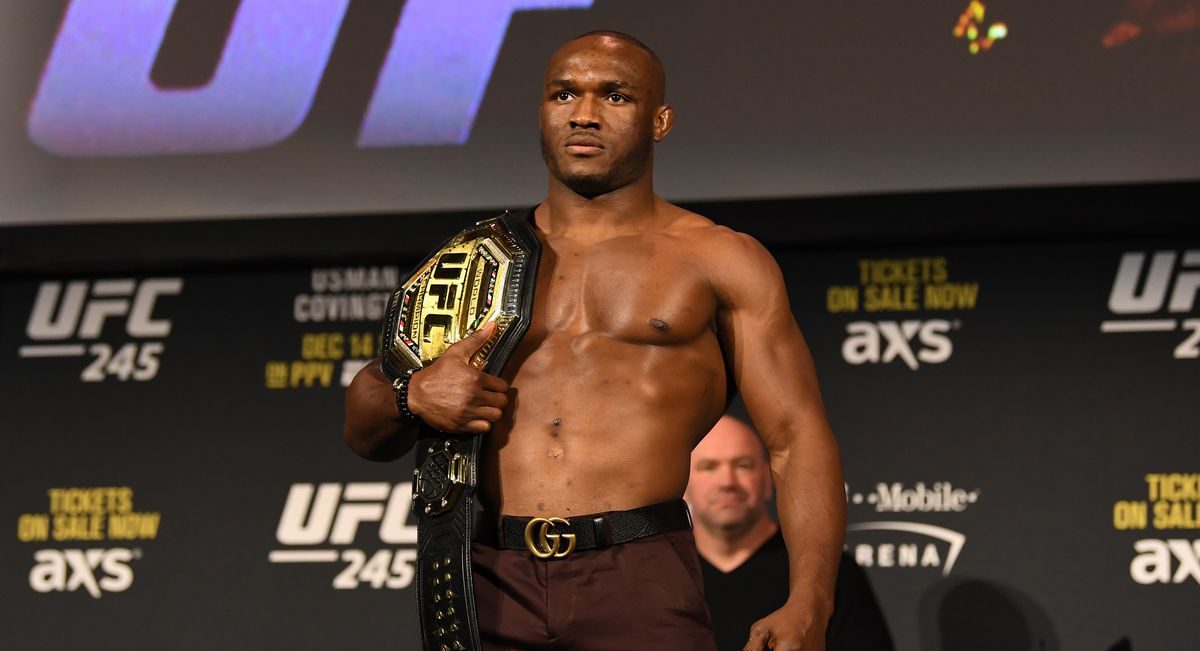 A fight between UFC welterweight champion Kamaru Usman and Gilbert Burns is once again on the books. The two are now set to meet in the main event of the UFC 258 pay-per-view on Feb. 13, according to a report from ESPN on Monday.

Burns is presently riding a six-fight winning streak, including two victories in early 2020 that cemented him as a title contender.

He was initially set to face Usman at UFC 251 this past July, but a positive COVID-19 test resulted in Burns being pulled and subsequently replaced at the last minute by Jorge Masvidal.

The fight was then booked for UFC 256 in December 2020, but this time was scratched when Usman stated he needed more time to recover from injuries before taking on the title defense.

Usman and Burns were teammates at Sanford MMA in Florida, though Usman moved his camp to Denver to train with Trevor Wittman ahead of their originally planned UFC 251 clash.

This came after talk from both men about sharing a camp while planning to face each other being “awkward.”

The Masvidal fight was Usman’s only fight of 2020, and drew some criticism for being dull in his smothering grappling approach, even though he dominated Masvidal while nullifying his smothering offense.

The fight — or rather the attempts to make the fight — with Burns has somewhat halted the top end of the stacked welterweight division. But the fight is a pairing of men on lengthy winning streaks who have also completely dominated their opposition in recent years.

Contracts have not been signed yet, but both sides have agreed to the five-round bout. UFC 258 takes place on Feb. 13. The promotion has not announced a location.