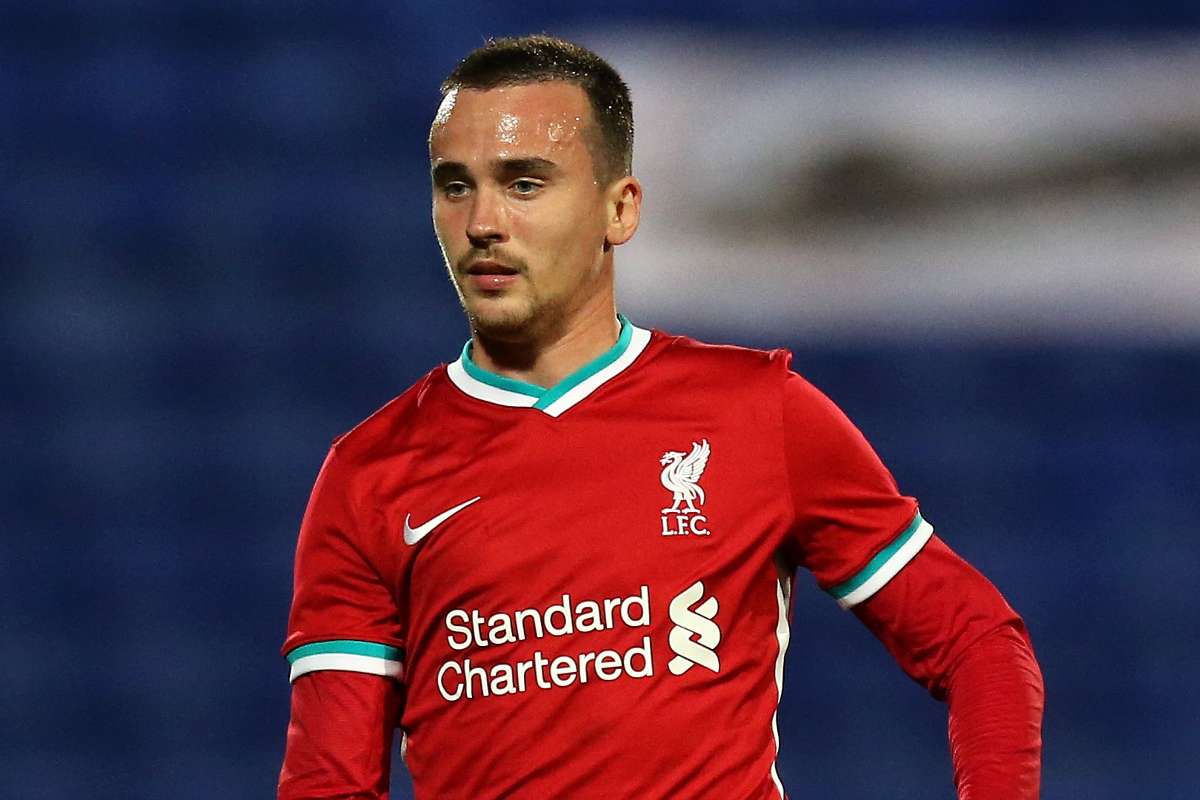 Canadian international Liam Millar has joined Charlton Athletic on loan from Liverpool through the end of the campaign.

The 21-year-old from Brampton, Ont., who impressed during two previous loan spells at Scotland’s Kilmarnock, has been playing with Liverpool’s under-23 team.

Charlton (9-5-5) presently stands sixth in League One, the third tier of English soccer. The London club is managed by former Leeds United midfielder Lee Bowyer. Millar’s preferred position is left winger, although he can also play on the right or up front.

“He’s an exciting player, he wants to travel with the ball and he wants to go past people, that is what we need,” Bowyer told the club website.

Millar, who has won eight caps for Canada, made his first-team debut for Liverpool last February in an FA Cup fourth-round replay versus Shrewsbury Town.

Liam Millar, who grew up playing for Brampton Youth SC and North Mississauga, moved to England with his father to pursue his soccer dream when he was about to turn 13.

He found a soccer home at Fulham, drawing the attention of Liverpool after a fine under-16 season and an impressive showing against the Reds in a friendly. His family eventually reunited in Liverpool.

A young Millar — at 10 or 11 — didn’t make the cut during a tryout with the Toronto FC academy. He was told he was too small.

Millar was 14 when he made his debut in the Canadian youth program in 2014. He made his senior debut in March 2018 versus New Zealand in John Herdman’s first game at the men’s helm.