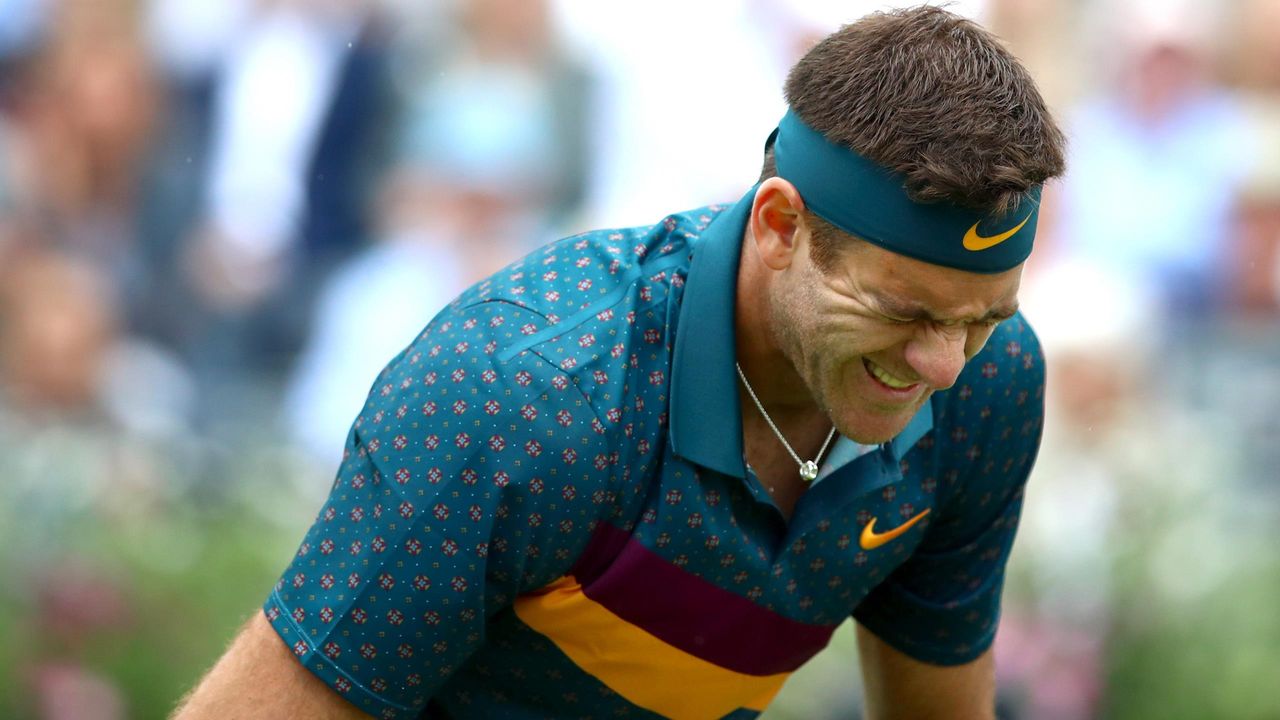 Former U.S Open champion Juan Martin del Potro will undergo another surgery on his right knee this week but stated Monday he still hopes to play at the Tokyo Olympics.

The Argentine has been sidelined since hurting his knee in the first round at Queen’s Club in June 2019 and has already had three surgeries on the injury. He posted a message on Instagram saying he will have surgery again on Tuesday in Chicago.

“We’ve tried conservative therapy but the pain is still there,” Del Potro wrote. “[The doctor] knows I want to play tennis again and be able to play the Olympics, so we agreed that surgery should be done as soon as possible.”

The 32-year-old Del Potro beat Roger Federer in the 2009 U.S. Open final for his only Grand Slam title and his career has been blighted by a number of long-term injuries since. This is the fourth time he has been sidelined for at least eight months.

Del Potro stated he contemplated retirement after his father died in January, but that he wants to get back on the court.

“Of course, these last few weeks weren’t easy for me. Everything’s so hard since my father’s passing,” he said. “But also, I feel the strength he sends me from above. I had this day in which I woke up and called the doctor. I knew I had to try again. I hope I can overcome this painful situation. I won’t stop trying.”

The tennis tournament at the Tokyo Olympics is arranged to start July 24. Del Potro won bronze at the 2012 London Olympics and then silver in Rio de Janeiro in 2016, losing the final to Andy Murray.