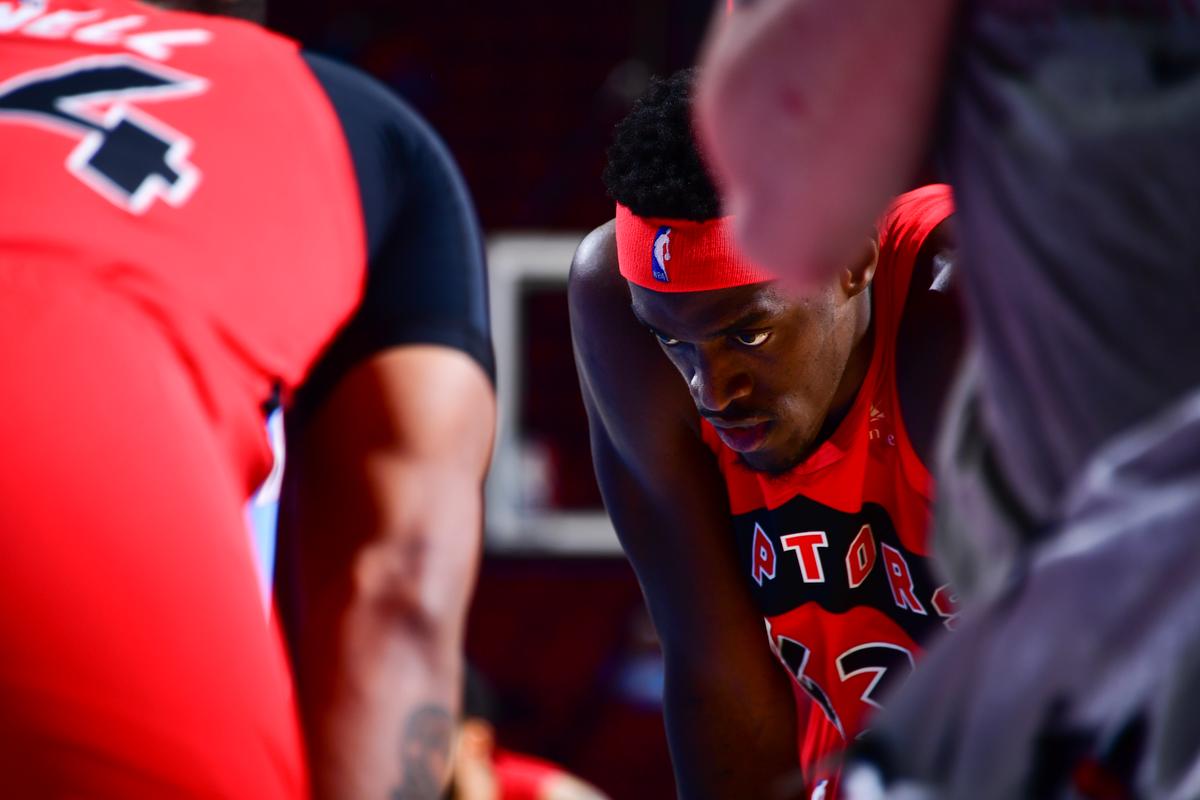 Stephen Silas walked off the court at halftime thinking he’d seen a sign.

Danuel House Jr. swished a 51-footer at the buzzer, sending the Rockets to the locker room on a high after 20 consecutive games of nothing but lows.

The Rockets went on to snap their 20-game losing streak Monday night, as John Wall had his first triple-double in five years in a 117-99 victory over the Toronto Raptors.

Houston’s skid was tied for the ninth-worst in NBA history and the longest since Philadelphia’s record-setting, 28-game losing streak across the 2014-15 and 2015-16 seasons.

But Wall had 19 points, 10 assists and 11 rebounds, his first triple-double since March 17, 2016. That helped the Rockets got their first victory since Feb. 4.

“It’s like indescribable for a win in March of this crazy season, but I’m just so proud of the guys,” Silas said. “When you’re going through it and fighting so hard and seeing the disappointment in the players’ faces after loss after loss after loss, and to go into the locker room after today’s game and everybody is so happy and joyous is just super cool and great.”

Wall found Silas after the match and gave him a big hug.

“I just told him, `We finally got one,”‘ Wall said. “I told him I’m riding with him no matter what, and he said the same thing to me. No coach wants to deal with all this adversity he’s had to deal with in their first year. I’m happy for him.”

Houston led 65-60 at halftime after House’s heave from well behind the halfcourt line near the Raptors bench on the sideline. The Rockets closed out the third quarter with an 88-86 lead and opened the fourth quarter on a 9-1 run to pull away.

Houston overcame a rough first half where Wall received a technical foul for a third straight game, arguing with an official five minutes into the first quarter. Wood picked up his third personal foul less than three minutes into the second quarter and was limited to just eight scoreless first-half minutes.

Fred VanVleet led Toronto with 27 points and was frustrated after the loss.

“If you’re not going to play defense, you better score more than 99 points,” VanVleet said.