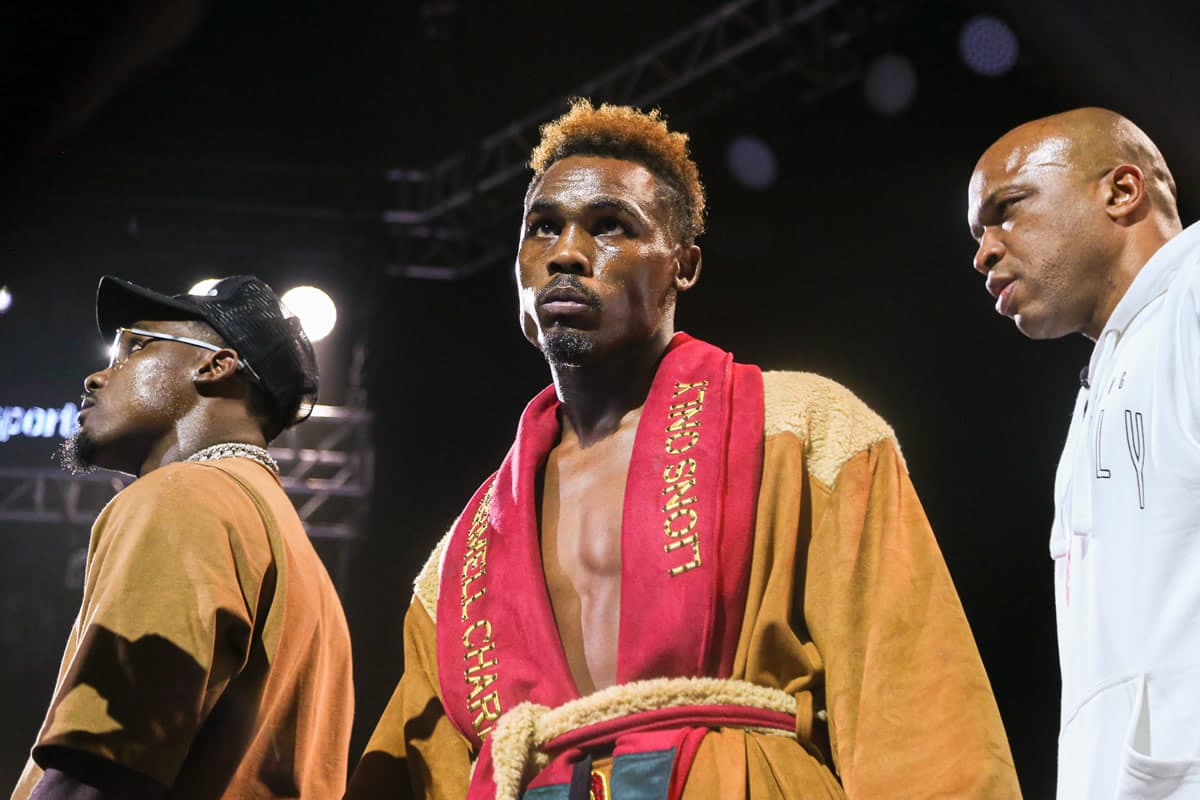 The fight for Charlo’s four 154-pound titles, which was set to take place in Las Vegas, will be rescheduled. “I was sparring and I threw this nice punch and as soon as it landed, I knew something was wrong,” stated Charlo, whose twin brother, Jermall, is the WBC middleweight champion. “I felt my hand throbbing right away. I had two X-rays and an MRI to see what was wrong. It showed it was broken in two places.

“I hate this feeling. My hand will be in a cast for two months. I’m as disappointed as the fans, maybe more, because this was my first chance to defend the undisputed title.”

Charlo’s hand is broken between the pinkie and ring finger and also at the base of his thumb. The injury occurred during a sparring session on Tuesday in Houston.

Charlo, 32, unified all four junior middleweight titles with a 10th-round knockout of Brian Castano in a May rematch. Charlo and Castano fought to a controversial draw last year.

Tszyu (21-0, 15 KOs) is the son of Hall of Fame boxer Kostya Tszyu. The 28-year-old Australian made his U.S. debut in March with a unanimous-decision triumph over Terrell Gausha. Tszyu is ESPN’s No. 4 junior middleweight.

“I’m very disappointed,” Tszyu said. “I felt like the stars aligned for undisputed … but we move on. I’m ready to take on the next mandatory challenger. I’ll be back for Charlo once he is ready and healed.”