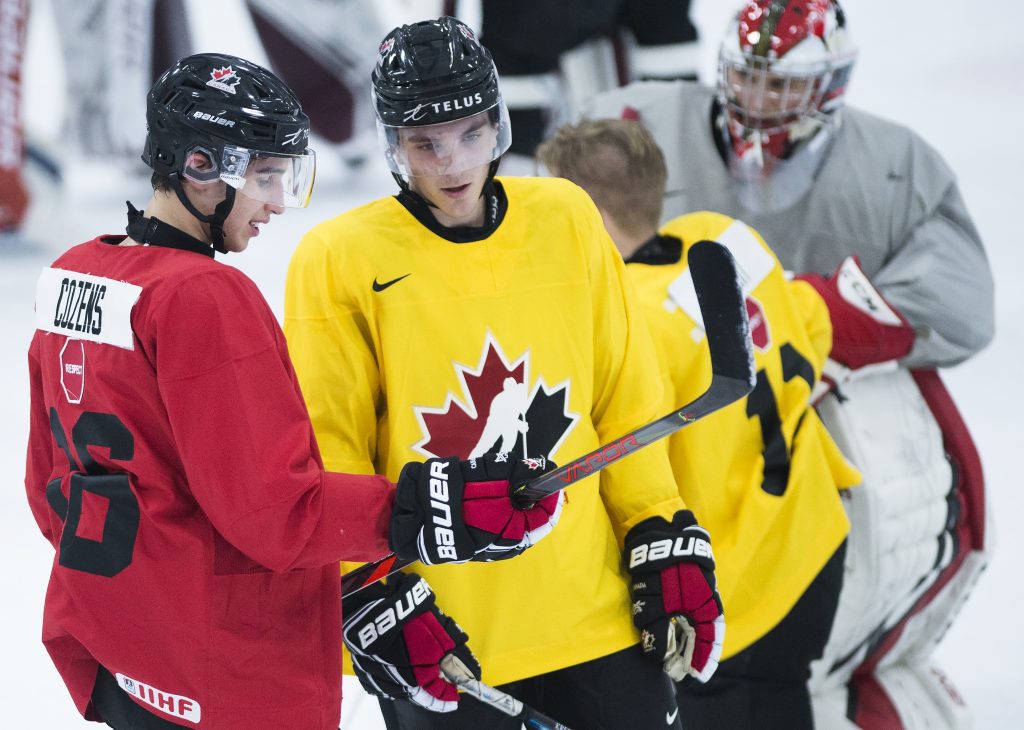 All activities at Alberta selection camp paused until Dec. 6

Hockey Canada announced on Wednesday that players, coaches and staff at the camp have entered a 14-day quarantine retroactive to Monday. All camp activities will be paused until Dec. 6.

The original announcement of the positive player tests came on Tuesday — three days after Hockey Canada said a “non-core member” of the team’s staff also tested positive. Hockey Canada said it was suspending all camp activities for the day, including a scheduled intrasquad game, at the time.

Both players and the staff have been in quarantine at the team’s hotel in Red Deer, Alta.

Players, coaches and staff all took mandatory COVID-19 tests upon arrival at the camp and have been tested regularly while there.

Hockey Canada is in the midst of their selection camp ahead of the 2021 IIHF World Junior Hockey Championships in Edmonton that opens on Christmas Day.

“Hockey Canada has confirmed that all players, coaches and staff are considered close contacts and are therefore subject to the mandatory 14-day quarantine period under Alberta Health Services,” said senior vice-president of national teams, Scott Salmond.

“Upon learning of the positive tests on Monday, the decision was made to suspend all camp activities and quarantine players and staff immediately. As per Hockey Canada’s safety protocols, all players, coaches and staff members will go through additional testing before resuming any camp activities.”

Canada seeks its second consecutive gold medal at the tournament, which would be its 19th title all-time.