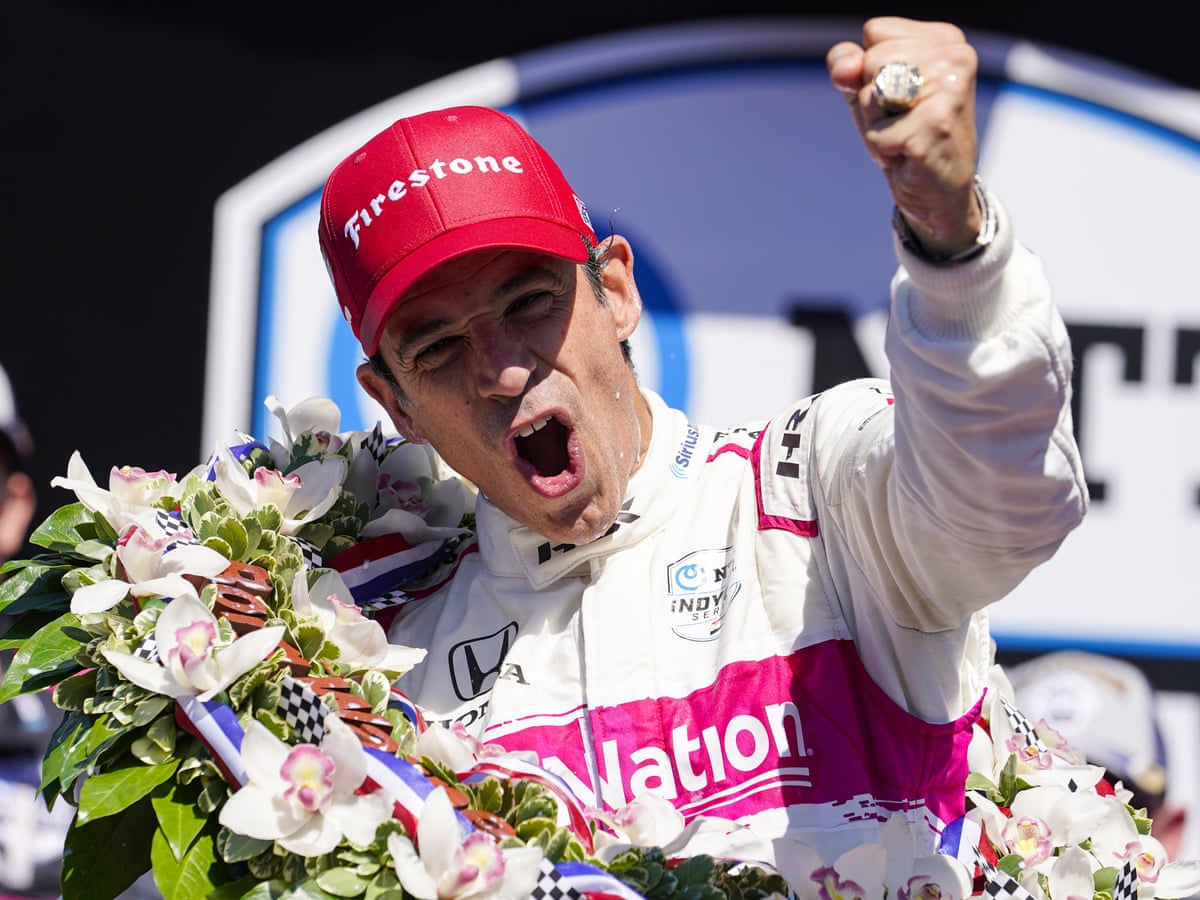 Then Spider-Man scaled the Indianapolis Motor Speedway fence for his trademark triumph celebration at the largest sporting event since the start of the pandemic.

Castroneves wasn’t done yet. At 46 and one of the oldest drivers in the field, he ran along the frontstretch of the speedway waving to the 135,000 fans in attendance. He was interrupted during his victory jog by multiple drivers and most of Team Penske, the organization he spent more than two decades with while winning three Indy 500s.

But it was time for Roger Penske to part ways with Castroneves, who still considered he had plenty of racing ahead. Michael Shank picked him up for a partial schedule that included the Indy 500 and a shot for Castroneves to add to his legacy at the speedway.

His last Indy 500 victory was in 2009, and Castroneves has been trying since to join A.J. Foyt, Al Unser Sr. and Rick Mears, his former mentor at Team Penske, as the only four-time winners of “The Greatest Spectacle in Racing.” Mears was the last driver to join the club in 1991.

“I love Indianapolis! You guys don’t understand it! The fans, you give me energy,” Castroneves said.

Castroneves, who also won the 500 in 2001 and 2002, was part of the winning Rolex 24 Daytona sports car team in January, taking the prestigious sports car event for the first time.

This was the only IndyCar race on Castroneves’ schedule this season.

It was a stark contrast to the recent theme of young drivers taking over IndyCar, which now has six different winners through six races this season. Three of them have been first-time winners, and four are drivers age 24 or younger.

Castroneves found himself in a closing duel with one of the young stars, 24-year-old Spaniard Alex Palou, but he passed Palou for good with two laps remaining and beat him by 0.4928 seconds for the victory.

Former Penske teammate Simon Pagenaud, the 2019 Indy winner, was third, followed by Pato O’Ward, the 21-year-old budding IndyCar star. A year ago, no fans were allowed for the race that was delayed from May to August. This year, celebrities were back and fans were everywhere, and they were treated to a win by one of the most popular drivers in Indy 500 history.