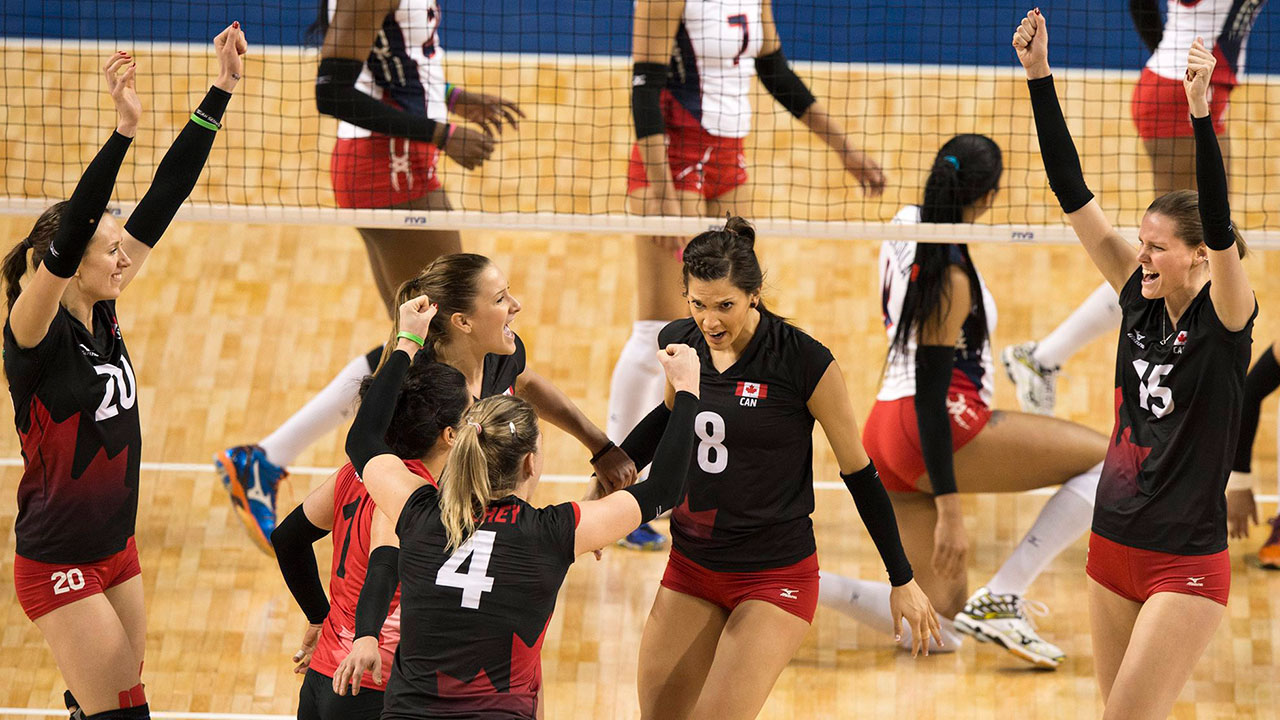 Trailing 23-17, Turkey reeled off eight consecutive points for a 25-23 victory and carried momentum into a fifth and deciding set.

Even a timeout called by Canada head coach Shannon Winzer with her team ahead 23-20 in the fourth set couldn’t help the players close out the match as they had trouble handling the ball.

Then, Turkish opposite hitter Ebrar Karakurt took over, breaking a 23-23 tie with a key block and point off a block.

“We’re going to stay in the game. … Great teams reset,” Winzer could be heard saying during a timeout.

Opposite hitter Kiera van Ryk immediately scored a point off a block and setter Brie King brought Canada within a point.

After Turkey restored its three-point lead at 9-6, Canada came back to even matters on a kill deep to the corner by outside hitter Hilary Howe, a Karakurt missed shot wide and a long hit out of bounds by one of her teammates.

Tied 9-9, the teams exchanged points before Canada went up 11-10, only for Turkey to score five of the next six points for the win.

The annual international men’s and women’s competition featuring the world’s top 16 teams in each gender was cancelled in 2020 because of the COVID-19 pandemic.

The Canadian men’s and women’s squads will each play a 15-match preliminary round until June 23. The top four countries advance to the semifinals and finals.