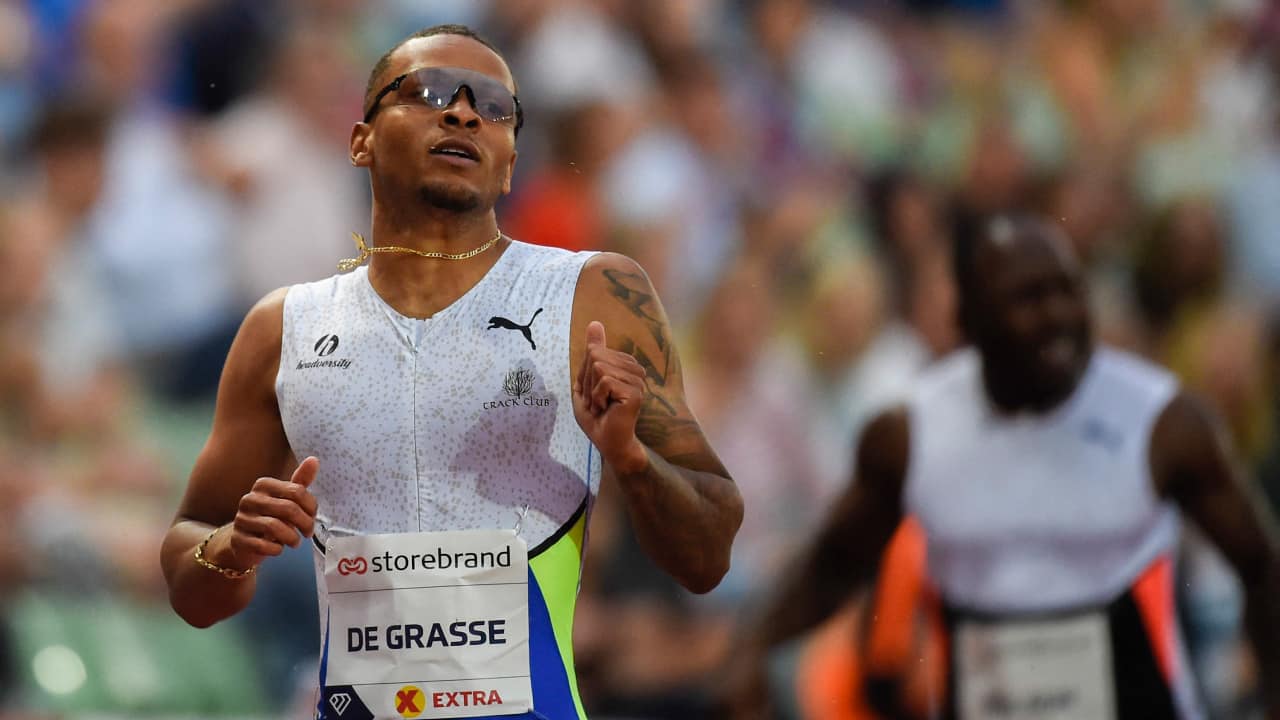 Andre De Grasse is in the final stages of Olympic preparation but will get a last look at some of the competition in a strong 100-metre field headed to Tokyo at Tuesday’s Müller British Grand Prix in Gateshead, England.

While many of Canada’s 57-member track and field team have stopped competing ahead of its pre-Olympic training camp in Gifu, Japan, the Markham, Ont., sprinter has entered the final Diamond League meet before the Summer Games, which opens July 23.

De Grasse, who will try to run under 10 seconds for a third time in the 100 this campaign, faces top Americans Trayvon Bromell and Fred Kerley.

Bromell, the pre-race favorite in the eight-man field, has won five of six races this season, including a 9.80 effort at the recent U.S. Olympic trials.

De Grasse and Bromell, who battled on the track six years ago at the NCAA championships, have split two meetings this season, with the Canadian prevailing on Friday at Diamond League Monaco (10.00 to 10.01).

In April, Bromell posted a convincing victory in 9.88 over runner-up De Grasse (10.05) at the North Florida Invitational in Jacksonville.

The 100 in Monaco, where Ronnie Baker of the United States won in 9.91, was closer to an Olympic-calibre field than Tuesday’s lineup. South Africa’s Akani Simbine, who was second in 9.98, has a 9.84 season best while third-place finisher Lamont Jacobs of Italy has burst on the scene in 2021 with his first two sub-10-second runs, including 9.98 in Monaco.

Tuesday’s race, which also features Adam Gemili and Zharnel Hughes, of Great Britain, will be the 11th in a 13-week stretch for De Grasse, who has run four times in the 200 and will race that event along with the 100 and 4×100 relay in Tokyo.

Five years ago, he needed only a few days to become a household name outside of Canada at the Rio Olympics. De Grasse followed up his bronze and a then-personal-best time of 9.91 in the 100 with silver in the 200 before running the anchor leg with Aaron Brown, Akeem Haynes and Brendon Rodney to set a Canadian record of 37.64 en route to bronze.