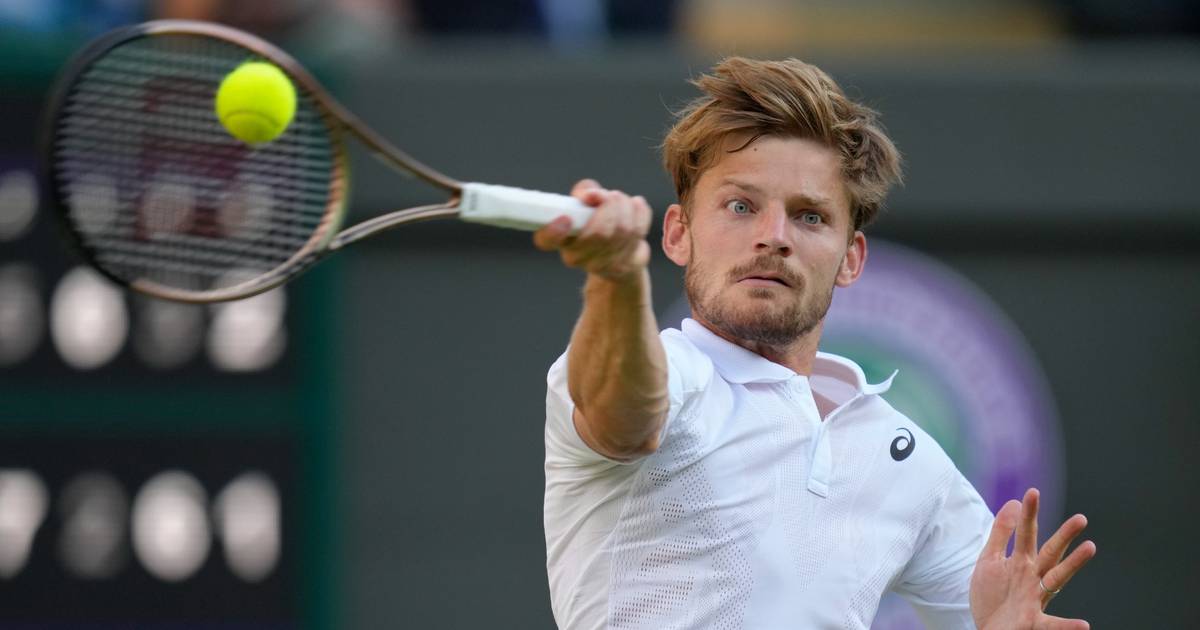 Belgium’s David Goffin has ousted fifth-seeded Alexander Bublik of Kazakhstan 6-3, 6-4 in the first round of the ASB Tennis Classic in a match which produced an engrossing clash of styles.

Goffin, a baseliner who earned his seventh ATP singles title last year on clay in Marrakech, used touch and placement to move his bigger adversary around the court.

Bublik, ranked 38, 17 places ahead of Goffin, deployed a powerful serve which often clocked in around 136 mph. But Goffin broke him four times, including at match point in the 10th game of the second set.

His ground strokes were crisp and he often worked Bublik wide out on the backhand side to open the court before hitting a winner down the line.

“His service pressure is just amazing, like 220 (kmh) all the time, close to the line,” Goffin said. “So I’m very pleased with the way I returned.

“I broke him three or four times. It was not easy, especially in the second when he started to hit the ball and be more aggressive to be a break down. To finish with a break at 6-4, I’m very happy.”

Goffin first broke Bublik for 4-3 in the first set, ending the game with an neatly-placed inside-out forehand into an open court.

Bublik then broke Goffin in the third game of the second set but Goffin broke back to level the set at 3-3. Goffin went up 5-3 with another break and served for the set but Bublik gave himself two break points and converted the second.

Bublik was 30-0 up at the start of the 10th game but Goffin fought back to break again and take the match in 1 hour, 13 seconds.

“He started to hit the ball really well and he’s very dangerous when he’s relaxed and 3-1 up,” Goffin said. “That was a crucial game (at 3-3) to win the match.”

Goffin considers he took some momentum out of the recent United Cup in Australia, though Belgium didn’t fare well at the tournament.

“I had two very tough matches playing for my country,” he said. “It was not easy. I played some good matches there and I think I’m ready for this tournament. It’s a good start with a first win here and I’m happy, so let’s keep it rolling.”