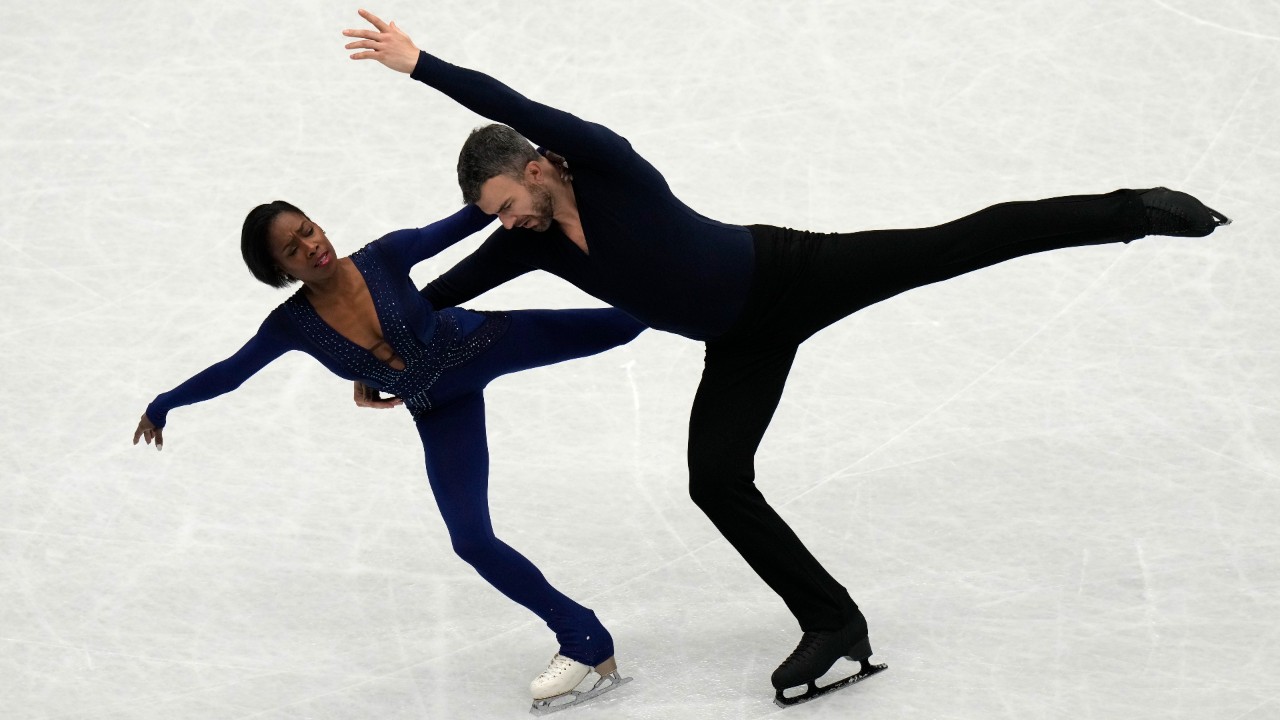 The 2023 national championships arrive this week with Canadian figure skating still facing an unclear future. It hasn’t been the same since a golden generation lifted Canada to a world-best four total medals and two gold at the 2018 Winter Olympics. Ice-dance icons Tessa Virtue and Scott Moir walked away after winning their second Olympic dance title and leading Canada to the team gold in South Korea.

Three-time men’s world champion Patrick Chan followed suit after playing a key role in the team victory. Women’s bronze medalist Kaetlyn Osmond stuck around for the world championships the following month and acquired gold, then stepped away from the sport before officially retiring in 2019. The pairs duo of Meagan Duhamel and Eric Radford broke up after taking Olympic bronze in Pyeongchang.

Since the end of that magical season, Canadians have obtained just two medals at the figure skating world championships. Ice dancers Piper Gilles and Paul Poirier took bronze in 2021 and the since-retired pairs tandem of Radford and Vanessa James added a bronze last year, when the worlds were badly depleted by post-Olympic withdrawals and the ban on Russian skaters due to the invasion of Ukraine. At last winter’s Olympics in Beijing, Canadian figure skaters failed to win a medal for the first time since 1980.

As Canada tries to cultivate the next crop of Olympic contenders, here are some things to know about the main events at the national championships, which begin Friday afternoon in Oshawa, Ont.:

At the end of last season, a dejected Gilles and Poirier contemplated retirement after missing the pairs podium at the Olympics and the world championships. Instead, the 2021 worlds bronze medalists resolved to “recapture our joy of skating,” as Poirier put it.

The new approach is paying off. Gilles and Poirier have won all three of their competitions this season, including the prestigious Grand Prix Final last month in Italy. Those victories perhaps come with an asterisk as the powerful Russian program remains banned from international events. But, as the only Canadians to reach the podium at the Grand Prix Final, Gilles and Poirier have firmly established themselves as the country’s best hope for a medal at this year’s world championships.

Gilles and Poirier won’t defend their Canadian title in Oshawa as the pair had to withdraw last week after Gilles underwent an appendectomy. Also out due to injury is Gabrielle Daleman, a two-time Canadian champion and the women’s bronze medalist at the 2017 worlds. Skaters who miss the nationals are still eligible to compete for Canada at the world championships in Japan in late March.