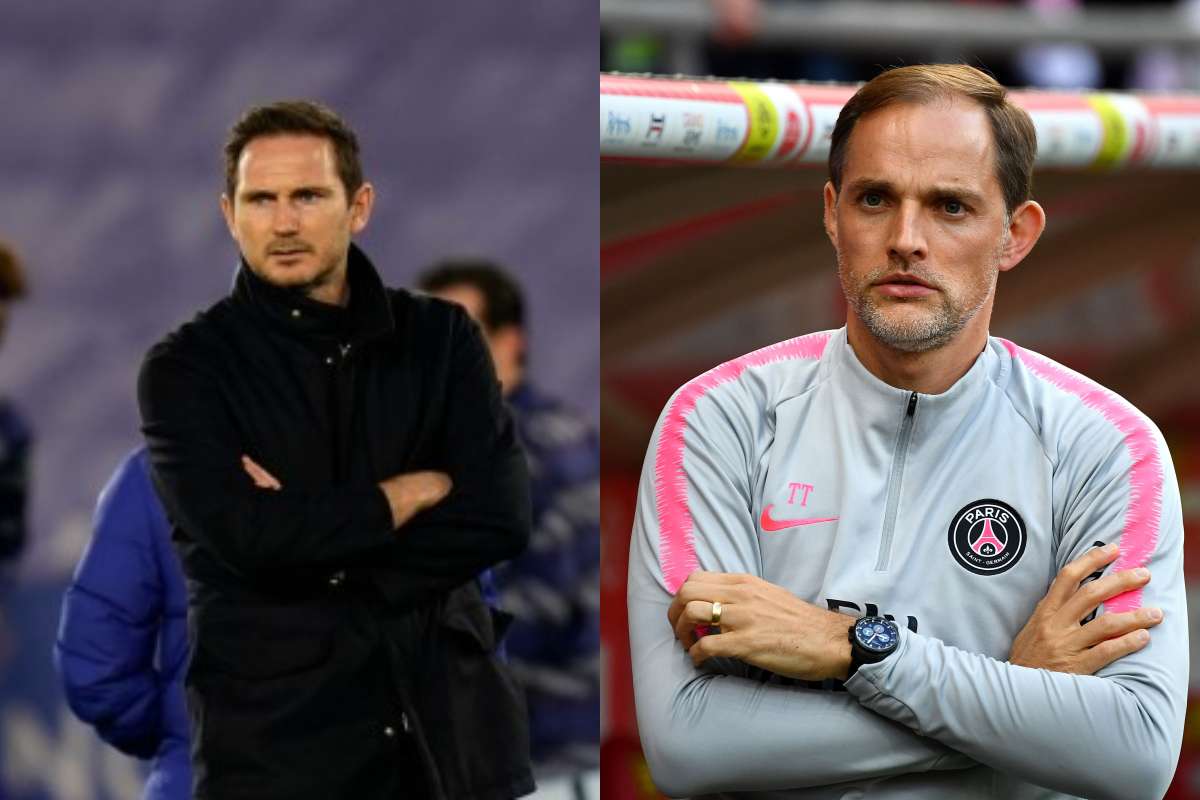 Thomas Tuchel will be the next Chelsea manager after Frank Lampard was sacked this Monday.

The former Paris Saint-Germain coach has already been lined up to take over at Stamford Bridge after Roman Abramovich feared irrevocable damage to the campaign.

It is understood Chelsea’s owner called time on Lampard’s reign after determining the former midfield legend had failed to meet the minimum requirement of closing the gap at the top of the Premier League.

Lampard has the worst points-per-game ratio of any manager in the Abramovich era of 1.67. Defeat to Leicester last week was the final straw – but Chelsea waited until this morning to inform him of his release.

They have spent the last week speaking to Tuchel and his advisors to finalize the deal to bring him into the club.

Lampard had hoped yesterday’s 3-1 triumph over Luton in the FA Cup would give him some time to turn the season around after a run of two victories in eight Premier League games.

But Abramovich was so alarmed by the drop off in results – and the lack of confidence running through the squad – that he believed a change needed to be made immediately.

The Russian acknowledged just how unpopular decision it would be by taking the unusual step of personally explaining his reasoning to fans.

He stated: “This was a very difficult decision for the club, not least because I have an excellent personal relationship with Frank and I have the utmost respect for him.

“He is a man of great integrity and has the highest of work ethics. However, under current circumstances we believe it is best to change managers.

Concerns have been growing for some time, but the nature of the 2-0 defeat at Leicester proved the breaking point.

It’s understood Lampard’s goals were set out at the start of the season, with a top four finish a given, rather than a minimum requirement.

There were growing doubts over his own inexperience and that of his coaching staff, which is why Tuchel has been identified as the ideal man to turn the season around.

While it is a ruthless move, Abramovich considers he will be proved right, with him confident Tuchel will bring about an immediate turnaround. Tuchel has experience of leading a dressing room full of high-profile players after his time with Neymar and Kylian Mbappe at PSG.