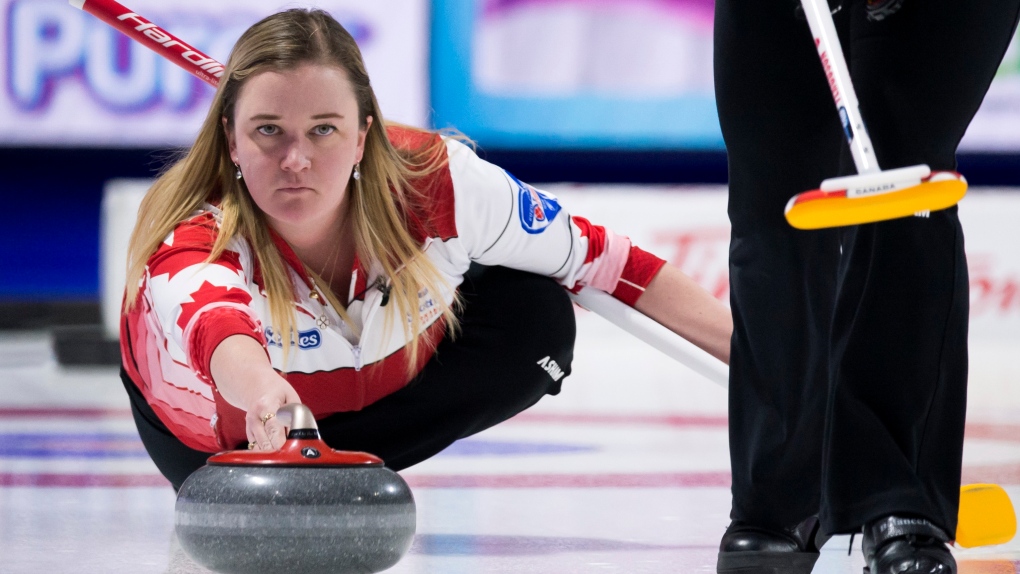 With Canada’s Olympic hopes potentially riding on the winning team, an elite field of 35 teams will be in the bubble in Calgary for the 2021 Home Hardware Canadian Mixed Doubles Curling Championship, presented by Nature’s Bounty.

Those teams will be chasing not only their share of the unprecedented $150,000 purse that will be on the line from March 18-25 at the Markin MacPhail Centre at WinSport’s Canada Olympic Park in Calgary, they also will be targeting to represent Canada at the 2021 World Mixed Doubles Championship (dates, location, to be confirmed by the World Curling Federation).

There, seven of the 10 countries that will qualify to send teams to the 2022 Winter Olympics in Beijing will be determined, making it the most important international mixed doubles event of this quadrennial, outside of the Olympics themselves.

With those kind of stakes on the line, as well as safety considerations during the ongoing COVID-19 pandemic to keep athletes and the host city of Calgary safe, an emphasis is being placed on players participating in the 2021 Scotties Tournament of Hearts and 2021 Tim Hortons Brier, presented by AGI — the two events that will directly precede the Home Hardware Canadian Mixed Doubles Championship.

A waiting list of teams also has been established should teams that qualify not attend, or if a team has a player on the Scotties Tournament of Hearts championship team that will be competing at the World Women’s Championship in Switzerland, which is running the same week as the Home Hardware Canadian Mixed Doubles Championship.

The 35 teams will be split into five pools of seven for round-robin play.

From there, 12 teams will move on to the playoffs.

Qualifying teams are being informed this week, and the field will be announced at a later date once teams have formally confirmed their participation.