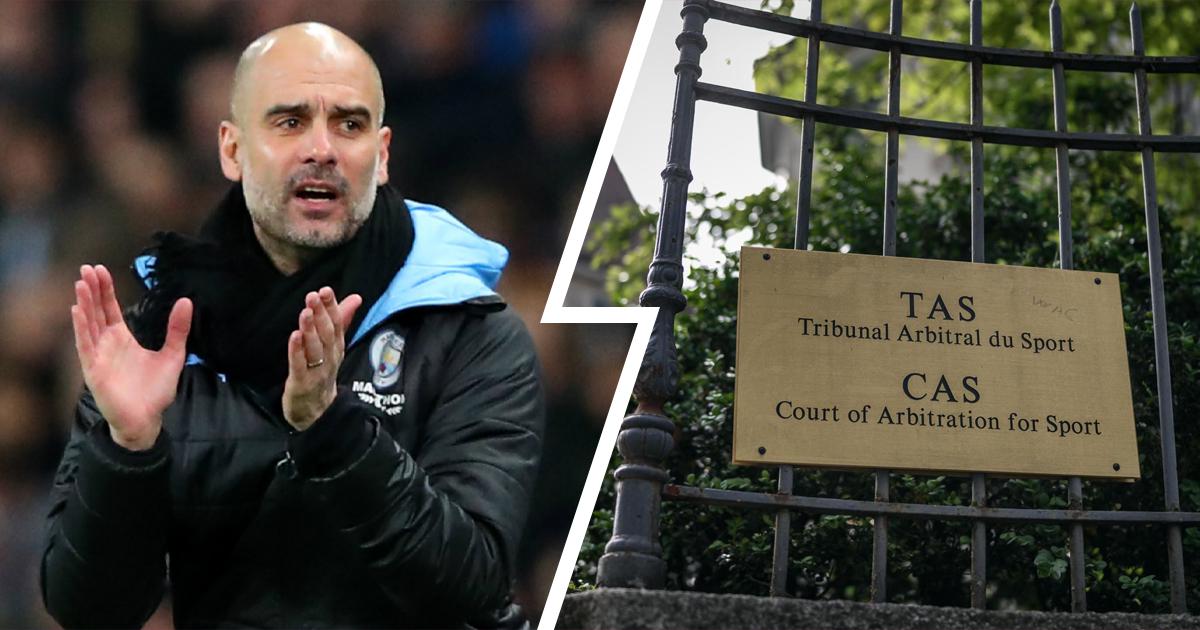 Manchester City obstructed the investigation into their finances that led to the club being fined €10 million ($12m), the Court of Arbitration for Sport stated in a ruling published on Tuesday.

In the initial judgment two weeks ago, CAS highlighted the club’s “failure to cooperate” but the full 93-page document shed further light on how the club successfully overturned a two-year ban from European competitions imposed by UEFA.

CAS said City’s conduct should be “strongly condemned” and it hopes the large fine would be a “sufficiently strong deterrent” to other clubs who have to comply with Financial Fair Play rules to enter the Champions League and Europa League.

CAS stressed that UEFA did not instigate “frivolous charges” and had a “legitimate basis to prosecute” City based on leaked emails appearing to show the Abu Dhabi-owned club deceived the governing body by overstating sponsorship deals from 2012-16 and hid the source of revenue linked to state-backed companies in the emirate.

City offered evidence to the CAS panel that was not given to UEFA as well as making new witnesses available, which contributed to the decision to allow the club entry to the Champions League next campaign.

The initial CAS news release was topped with the declaration that City “did not disguise equity funding as sponsorship contributions.”

But on the funding from an Abu Dhabi communications firm that sponsors City, CAS said in the full verdict that the “charges with respect to equity funding being disguised as sponsorship contributions from Etisalat are time-barred.”

CAS said that alleged breaches fell outside their statute of limitations because the payments were received in June 2012 and January 2013.

UEFA’s adjudicatory chamber had been “comfortably satisfied” that there was “compelling evidence” based on leaked emails distributed in 2018 that “payments were made or caused to be made by [club owners] ADUG but attributed to the sponsorship obligations of Etisalat so as to disguise the true purpose of providing equity funding,” according to details released by CAS. The club was “well aware” that the payments … were made as equity funding, not as payments for the sponsor on account of genuine sponsorship liabilities.

City were cleared over their sponsorship contributions from the airline Etihad, with CAS saying it was “not comfortably satisfied” that the club used the sponsorship to hide the true source of funding.