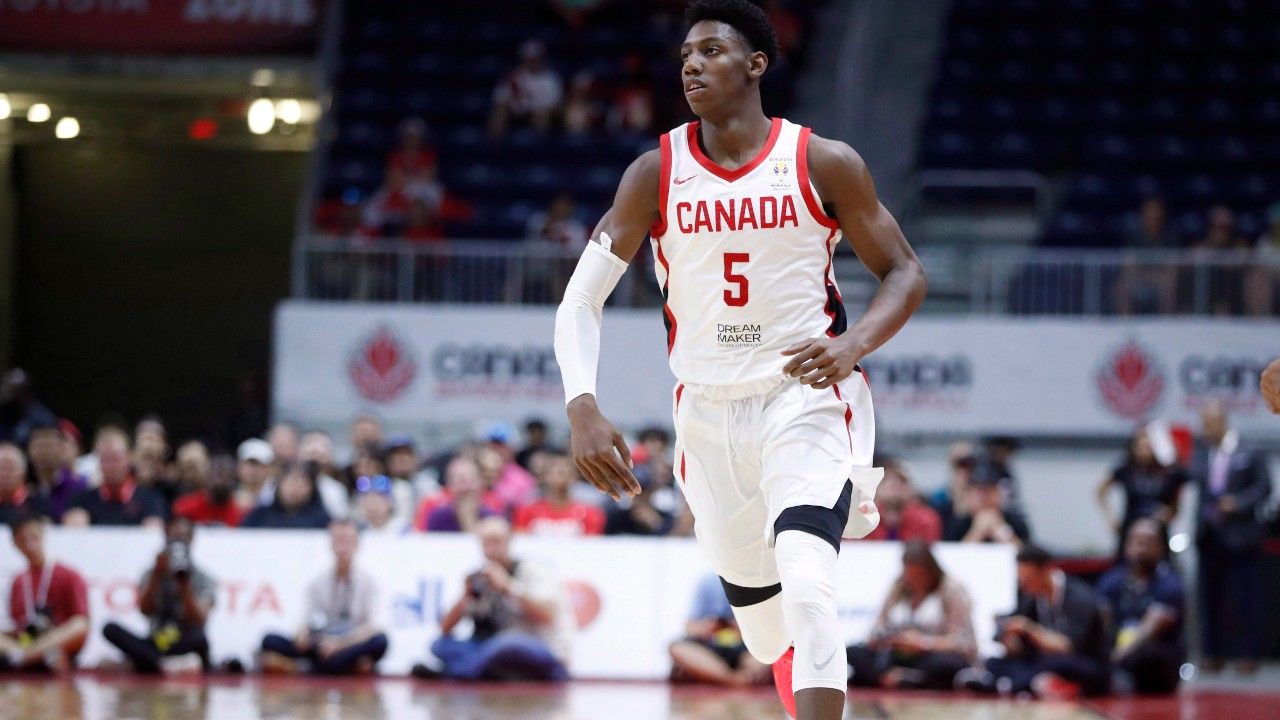 This Canadian basketball loss is going to sting for a long time.

After mounting an unbelievable and chaotic comeback, storming back from nine points down with 44 seconds left in the game to force overtime, the Canadian men’s basketball team ran out of steam in the extra frame and lost the semifinal of the men’s Olympic basketball qualifier to the Czech Republic, 103-101.

Game over. Olympic dream over — an Olympic drought that will now extend for another cycle. The men’s basketball team hasn’t qualified since 2000.

The Czechs’ Tomas Satoransky made a difficult bank shot with just 1.8 seconds left in the game to give the Czech Republic a two-point lead.

Canada drew up a brilliant inbounds play during the timeout, executed it perfectly, only to have Trey Lyles’ shot go in and then out.

“It was an amazing game if you’re a fan. For us it was a little bit of a bad dream the way we finished that game,” Satoransky said.

Only the winner gets the ticket to the Tokyo Olympics.

The loss is a devastating blow to a Canadian men’s basketball program that had high hopes this team and this moment would set the program onto a different path.

“It’s just disappointment. We had a good group of guys here, but we weren’t able to get the job done,” stated team captain Cory Joseph.

“Everybody is disappointed. We had enough to make it. We didn’t get the job done. Again. We haven’t been able to go where we’ve wanted to go.”

More than 700 Canadian fans inside the venue were whipped into a frenzy after Canada had scraped and clawed their way back to even and forced overtime.

But too many misses in the extra five minutes after building a five-point lead in overtime was Canada’s undoing.

“You can look at the last two plays. They made a bank shot and ours banked out,” said head coach Nick Nurse.

“I’m very disappointed for these guys. We worked super hard and prepared hard and they played their guts out.” Size and experience was the key to success for the Czechs, a team that out-muscled the Canadians to win Saturday’s elimination game.