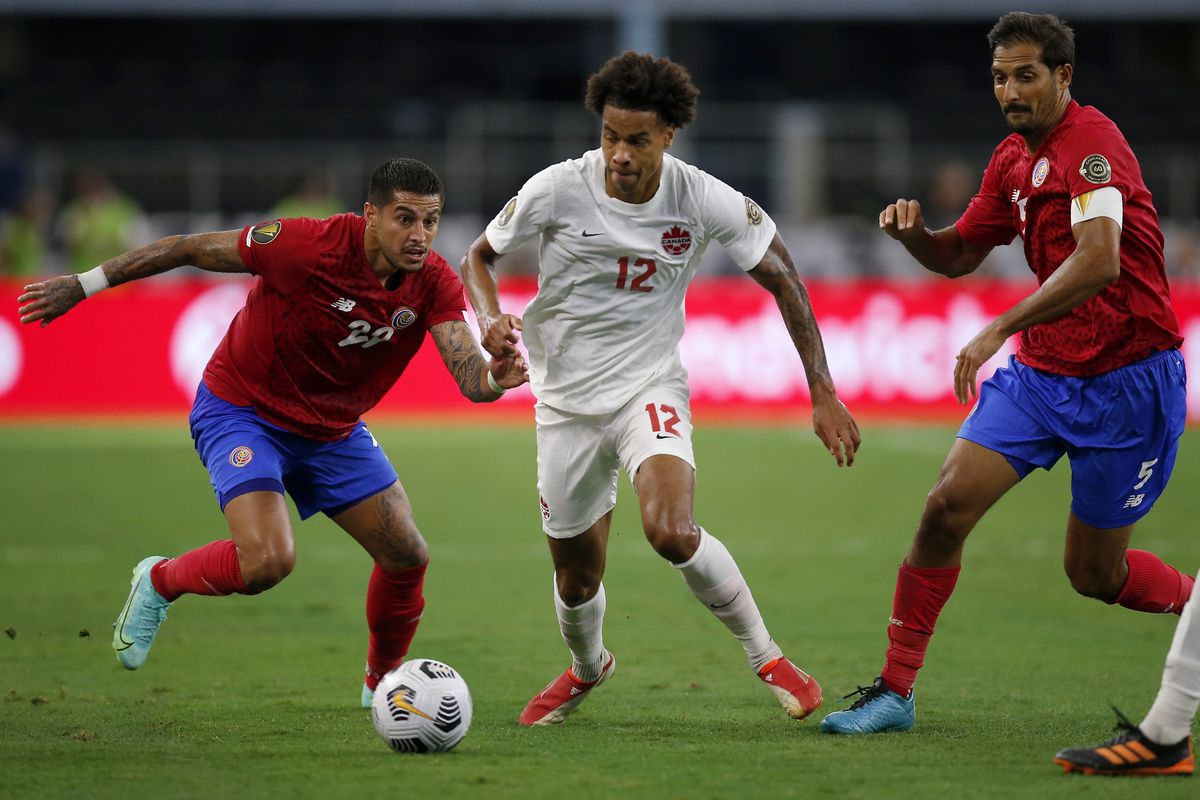 Canada has jumped 11 places to No. 59 in the latest FIFA world men’s rankings, on the strength of its performance at the Gold Cup and in World Cup qualifying.

The Canadians now rank fifth in CONCACAF, which covers North and Central America and the Caribbean, after leapfrogging No. 63 Honduras and No. 64 El Salvador. It marks Canada’s highest ranking since February 2010 when it was 57th. The Canadian men’s highest-ever position was No. 40 in December 1996.

Canada went 7-2-0 since the last rankings were released May 27, losing only to the U.S. and Mexico at the recent Gold Cup.

The Americans eventually defeated the Mexicans in the CONCACAF championship final. Both regional powerhouses cracked the top 10 with Mexico moving up two places to No. 9 and the U.S. climbing 10 spots to No. 10.

Belgium, despite being eliminated in the European championship quarterfinals, retained the top spot in the latest rankings.

Argentina, which downed Brazil to win Copa America, rose two places to No. 6 while Spain (down one) and Portugal (down three) dropped to No. 7 and 8, respectively. Mexico and the U.S. moved into the top 10 at the expense of Denmark (No. 11, down one) and Uruguay (No. 13, down four).

Gold Cup invitee Qatar jumped 16 places to No. 42 after reaching the tournament semifinals, like Canada. It represented the largest climb of the month while equaling Qatar’s highest-ever ranking dating back to the first edition in 1993.

In February 2002, Canada jumped 19 places to No. 73 in the rankings, courtesy of a third-place finish at the Gold Cup. At the time, it marked Canada’s quickest climb up the world soccer ladder since winning the 2000 Gold Cup, when it rose 24 spots to 61st overall.

Canada’s lowest-ever ranking was 122nd, in August and October 2014. A total of 348 games have been played since the last FIFA world ranking update.