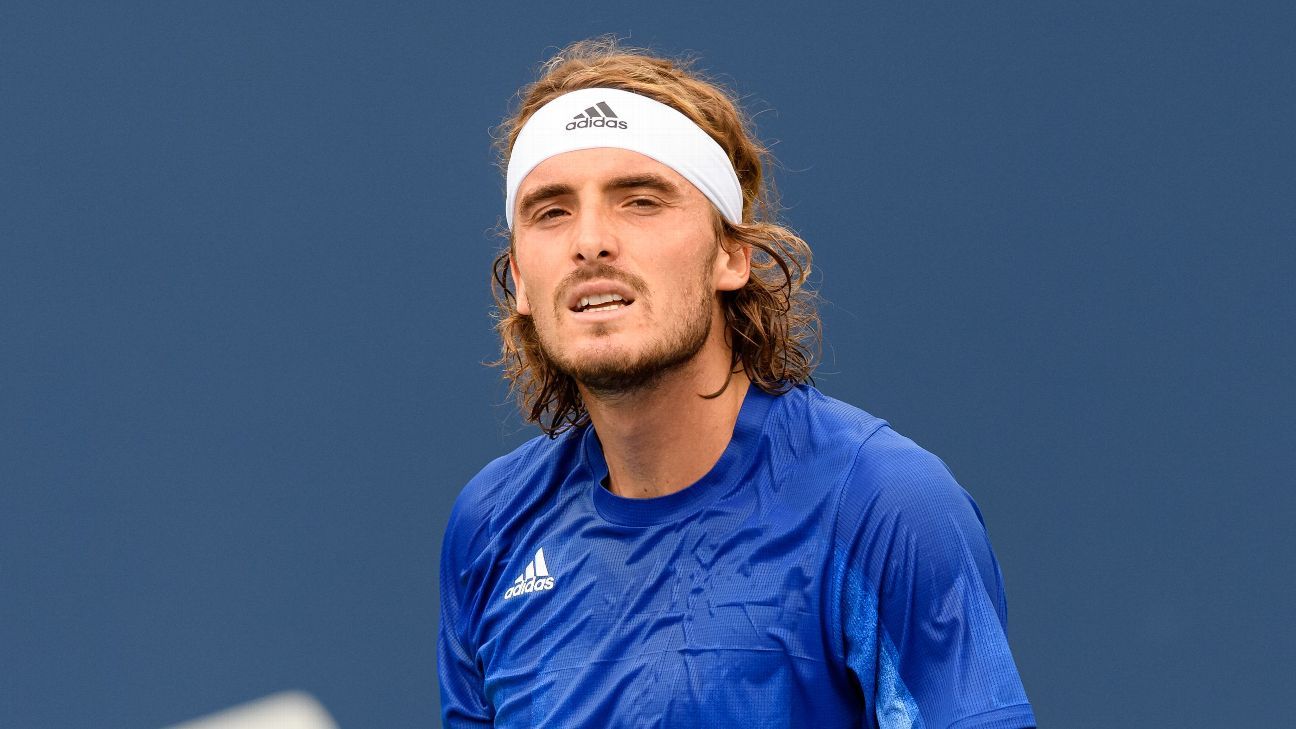 The crowd serenaded the No. 3 seed from Greece with a rendition of “Happy Birthday” as he was presented with a white sheet cake decked out with fresh fruit.

“One of the best feelings you can experience on a tennis court,” said Tsitsipas, who is ranked No. 3 and lost the French Open final to Novak Djokovic in five sets.

Tsitsipas dominated his Russian adversary, saving both his break points and winning 74% of his service points.

He will face sixth-seeded Casper Ruud of Norway in the quarterfinals Friday.

They met at the Madrid Open in May, with Ruud winning in consecutive sets in the round of 16.