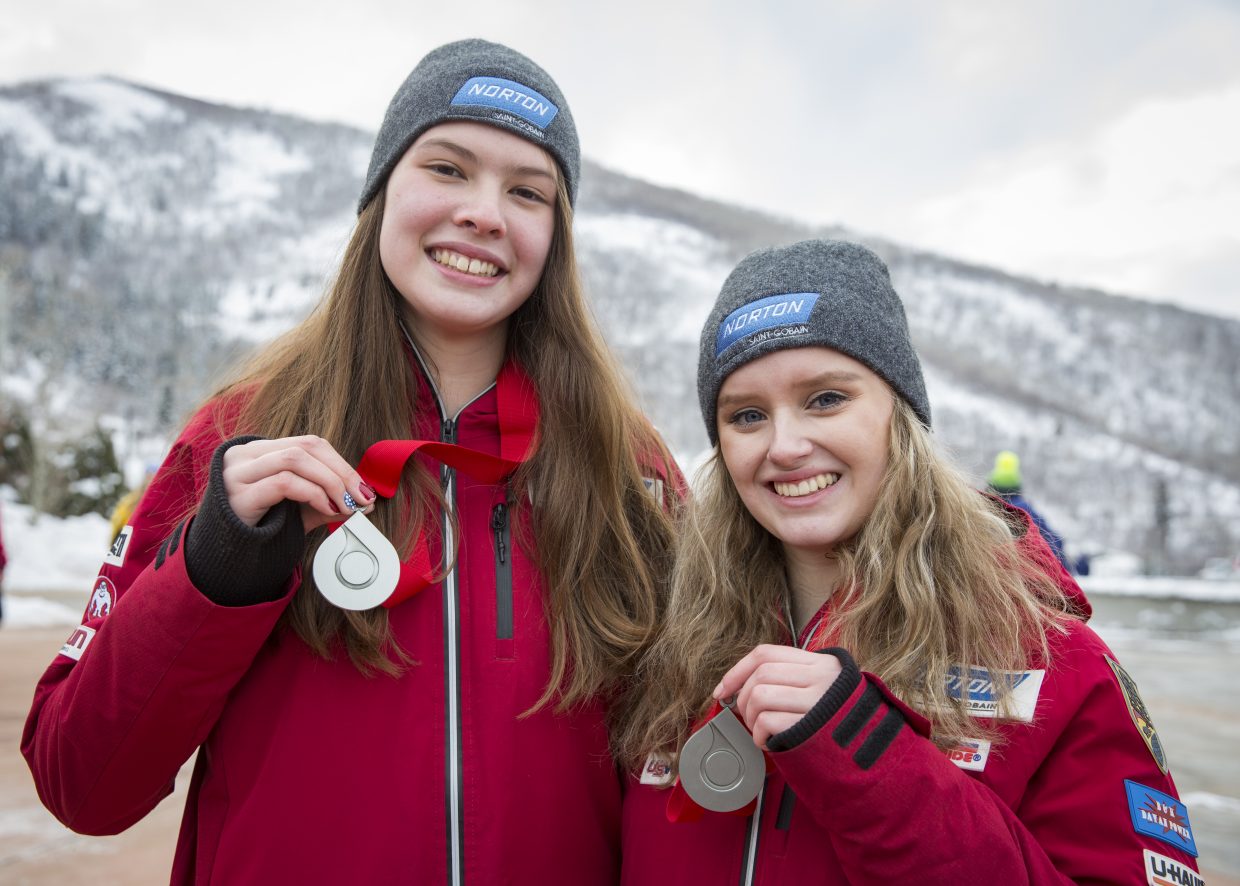 Canadian teens Caitlin Nash and Natalie Corless are set to make history at the World Cup luge event in Whistler, B.C., this weekend as the duo will become the first women’s entry to ever compete in doubles.

There are no gender divisions in the event, and women recently started competing in doubles in junior races, but never at the World Cup level.

Canadian men Justin Snith and Tristan Walker are already entered in the event, but Canada was granted a second sled in the race after everyone in Thursday’s qualifying advanced due to a lack of sleds.

Nash and Corless, both 16 and from Whistler, are members of Luge Canada’s NextGen Team and will be making their debuts on the World Cup circuit.

“Being here with the best in the world, it’s going to be awesome to see how we compare,” said Corless. “We’re young, but I think we can do it.”

The doubles race is slated for Saturday at 12:50 p.m. World Cup action starts tomorrow with the women’s race at 1:40 p.m. and the men’s race at 4:30 p.m. The Sprint World Cup on Saturday will conclude the weekend and will start at 3:30 p.m.