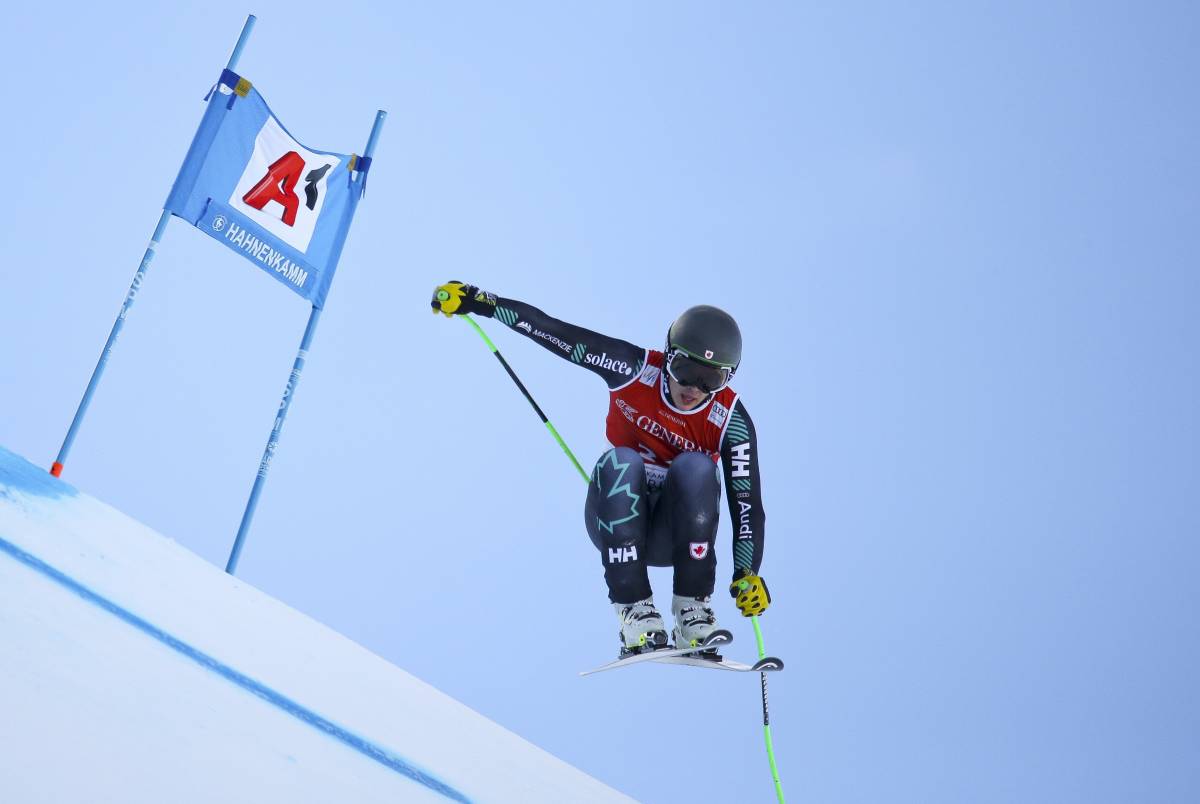 Following a weekend full of delays and postponements on the classic Kitzbühel downhill track, the Canadian team shone with Jack Crawford leading the way.

The Toronto native ended with a career-best sixth-place finish Monday giving teammates Jeff Read of Canmore, Alta., and Brodie Seger of North Vancouver, B.C., the confidence to find their way to finishing 18th and 21st, respectively. Read’s performance was also a personal best.

“Today was simple I executed my plan and tried to have no expectations,” Crawford told Alpine Canada from the finish area of the historic race in Austria. “This is the first time all the boys have been in the top 30 together and it has to be the best day for us as a team.”

Inspired by watching Crawford’s run on television, Read stated he tried to ski with similar tactics.

Brodie, having returned from a crash before the Christmas holidays, didn’t hold back in Monday’s competition.

“For me, today was all about bringing an aggressive attitude and [mental strength] after being out of the game for a while,” he said. “I’m happy with the way I attacked despite a few mistakes, but most of all I’m stoked about our performance as a team. It’s about time we all punched into the points!”

Austrian skier Vincent Kriechmayr managed to bounce back from two disappointing results in downhill over the weekend to win Monday’s super-G.

He didn’t have a clean run but he charged all the way down the Streifalm course to finish in 1:12.58, defeating Marco Odermatt of Switzerland by 0.12 seconds.

Kriechmayr posted the fastest time in the final downhill training on Thursday but failed to replicate the same speed in the races. He concluded ninth on Friday and 17th on Sunday in the two downhills, which were both won by Beat Feuz of Switzerland.

“I’m really proud about my race today and about my skiing,” Kriechmayr said. “After the downhill races, this is pretty cool.”

Feuz was more than 2.3 seconds off the lead in Monday’s race when he missed a gate and didn’t finish.

With the race rescheduled from Sunday, temperatures were significantly lower than in previous days, making for an icier surface full of bumps. Kriechmayr mastered the difficult conditions for his seventh career triumph, but first of the season.

The result sent him to the top of the discipline standings, overtaking Aleksander Aamodt Kilde and Mauro Caviezel, who are both out with injuries. Ryan Cochran-Siegle, another super-G winner this season, was also missing. The American sustained a minor neck fracture in a downhill crash on Friday. 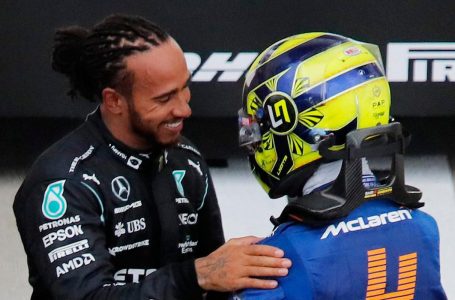 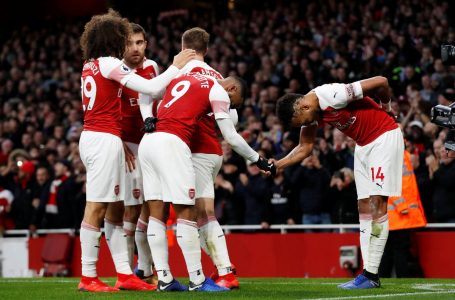 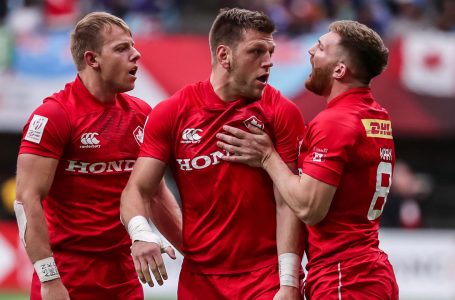 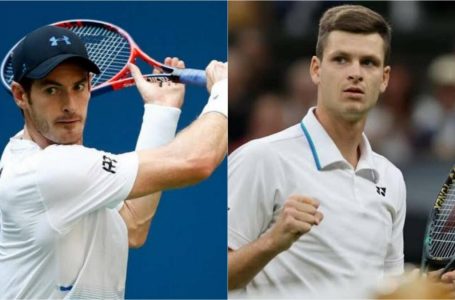