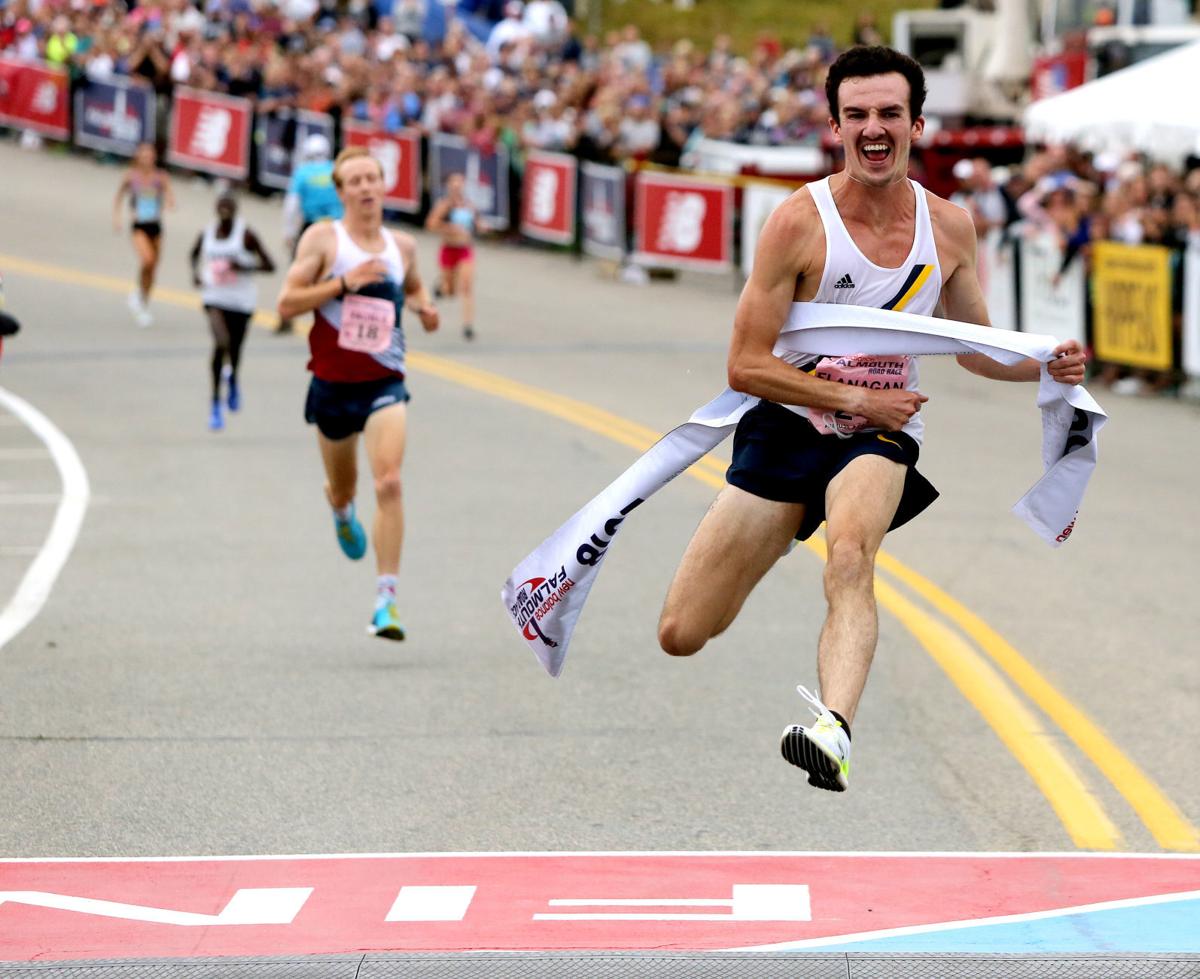 Ben Flanagan couldn’t think of a better time for his half marathon debut.

With limited opportunities to race due to the coronavirus pandemic, a fall event fit within his schedule and current training with Reebok Boston Track Club, and wouldn’t interfere in the Canadian’s pursuit of the Olympic standard in the 5,000 or 10,000 meters.

“Honestly, I was a little bit intimidated stepping up a distance,” Flanagan said after winning Sunday’s Mortgage Network Half Marathon in Hardeeville, S.C., in 1 hour 3 minutes 19 seconds, the 13th fastest all-time among Canadian men.

“I consulted some athletes with more experience, including my teammate Colin Bennie, who was ninth at the U.S. Olympic marathon trials [in February]. He reassured me [the half marathon] is about staying patient, getting in a groove and holding back for the first half of the race.”

In his first race at 21.1 kilometres, Flanagan “didn’t want to make naïve or rookie decisions” while repeating a 6.4 km loop, so he didn’t panic when Kenya’s Athanas Kioko broke from the pack early.

Instead, Flanagan and Matt McClintock of Athens, Maine spent much of the race chasing down the NCAA athlete, who attends Campbell University in North Carolina and was this year’s Big South cross-country champion.

Running on a flat course with little wind and an early-morning temperature around 10C, Flanagan managed to pass McClintock with about 5 km left.

But before he would attempt to chase after Kioko, the former University of Michigan track star wanted to make sure he had the momentum and wouldn’t slow down. He caught Kioko 1.5 km later.

“I waited long enough that it was getting a little nerve-wracking the last few [kilometres] but I was able to get him,” said Flanagan, who had his girlfriend and dog Norman on site for support.

In a “tough” final 1.5 km, the native of Kitchener, Ont., tried to stay composed and keep his stride relaxed while capitalizing on the moment. “I was trying to balance the emotions,” stated Flanagan, who used a monster kick on the track to win the 10,000 at the 2018 NCAA Division 1 championships after he was seeded 23rd in a 24-man field.

“There was a mix of excitement and determination because you don’t want to get too excited before the job’s done.

Flanagan, who lives and trains in Charlottesville, Va., also beat the odds on Aug. 19, 2018, becoming the first Canadian — male or female — to win in the 46-year history of the Falmouth Road Race in the coastal town of Cape Cod, Mass.