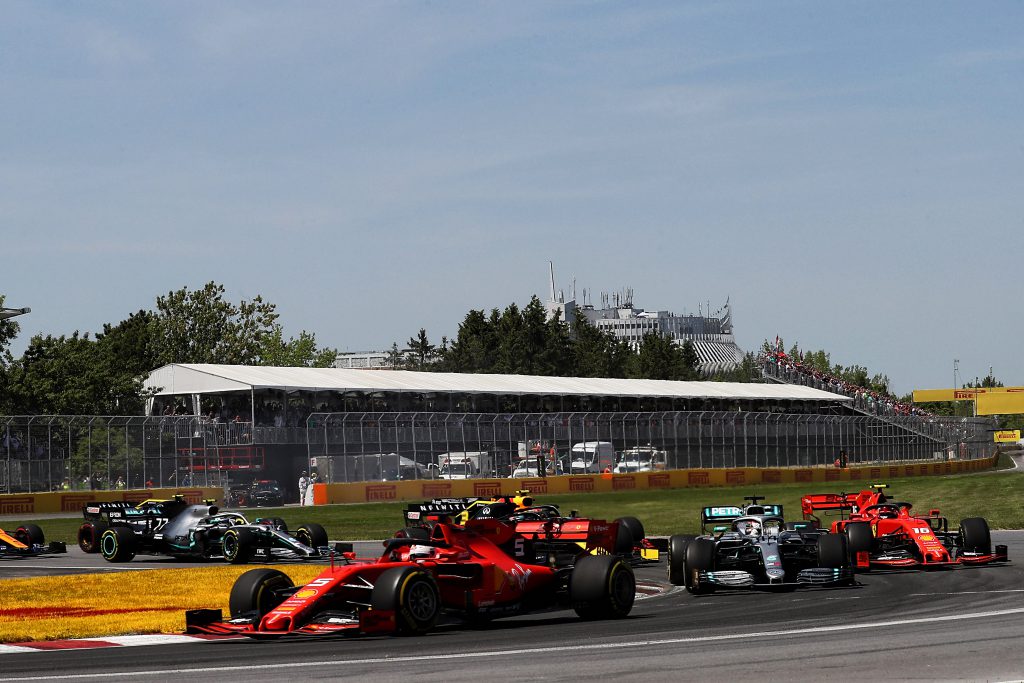 Formula 1 stays positive on holding a 15-18 race season in 2020 starting in the summer, according to its chairman Chase Carey.

Although Carey admitted there was “significant potential” for further postponements to the eight rounds already called off in the past fortnight due to the coronavirus pandemic, he is confident the season will eventually start and a substantial calendar be put in place.

He also signalled that the campaign will extend beyond its current end point of November 29.

“While at present no one can be certain of exactly when the situation will improve, it will improve and when it does, we will be ready to go racing again,” said Carey in a statement.

“We are all committed to bringing our fans a 2020 Championship Season.

“We recognise there is significant potential for additional postponements in currently scheduled events, nonetheless we and our partners fully expect the season to start at some point this summer, with a revised calendar of between 15-18 races.”

With the six rounds which have been postponed rather than cancelled still intending to return this year, F1’s chairman said he expects the sequence and schedule of races to end up “differing significantly from our original 2020 calendar”.

As it stands, the Canadian GP on June 14 is due to be the season opener – but the Montreal event is also expected to be called off. The French GP a fortnight later also appears in jeopardy.

To combat scheduling issues in the second half of the year, F1 has already agreed to bring the usual summer shutdown forward to March and April, freeing up three weekends in August when additional events can be held.

“It is not possible to provide a more specific calendar now due to the fluidity of the current situation but we expect to gain clearer insights to the situation in each of our host countries, as well as the issues related to travel to these countries, in the coming month,” Carey stated.