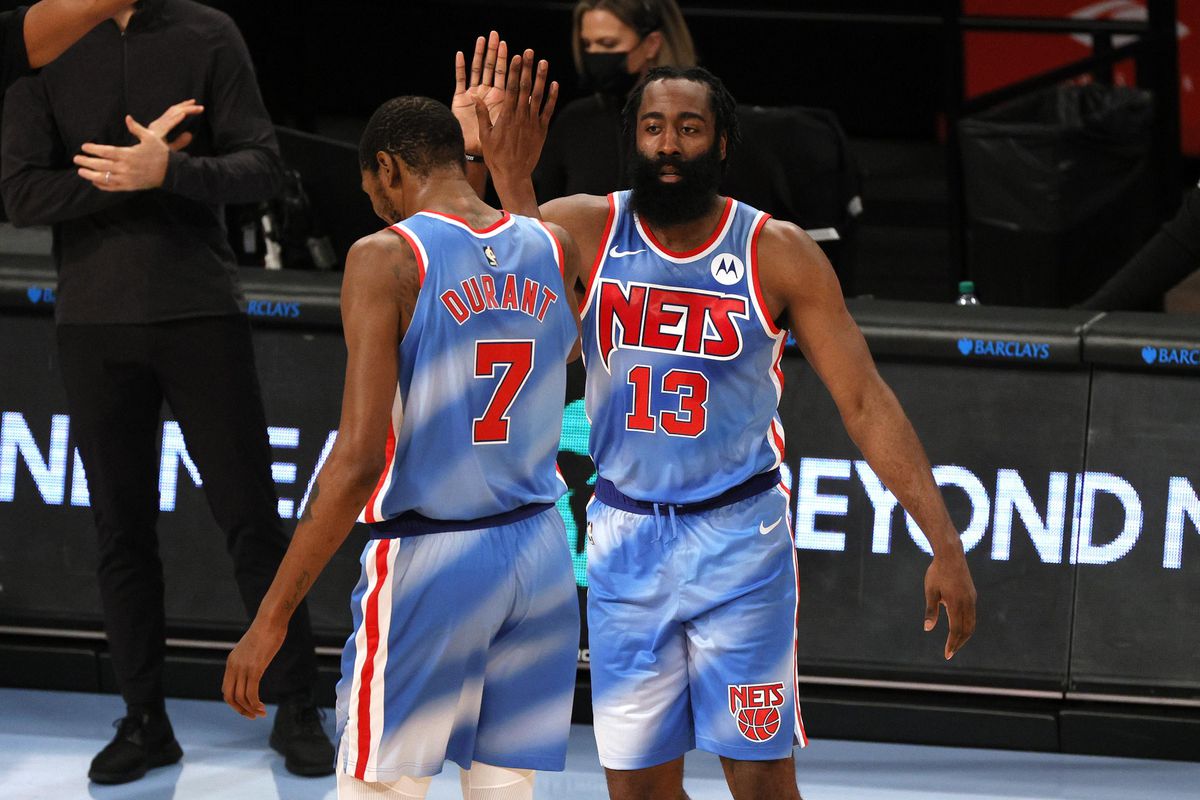 Marks added that Harden will need “at least one or two” practice days when he plays 4-on-4 and 5-on-5 before returning to the court.

“Hopefully if things go smoothly, he’ll be out and joining the guys in a game,” Marks said. “He’s met his markers up to this point, and we’ll just continue to progress him along, and hopefully it’s not too much longer.”

Marks added that he wasn’t sure exactly which date Harden would return. Nets coach Steve Nash said that while the team had the day off on Thursday, Harden went into the practice facility to workout.

“I know speaking to James and speaking to people who were on the court with him that he is improving,” Nash said. “So, he’s on the right track and hopefully it won’t be long before he’s back, but there are still markers.”

Harden — who had been considered one of the front-runners for league MVP — has missed the Nets’ past five matches.

Harden had been dealing with some hamstring tightness before he was diagnosed with the strain. After he played four minutes versus the New York Knicks on April 5, Harden had more imaging done, which revealed the strain.

“There’s James, who wants to play tonight,” Nash said. “And then there’s performance that wants to lean on science and be safe. They’re two disparate opinions, and that’s what we’re here for — to find the middle ground and make sure he returns safely but also as soon as he can.”

In the team’s initial announcement, the Nets stated Harden would be reexamined after ten days. Harden is averaging 25.2 points, 8.0 rebounds and 10.9 assists per game for the Nets.