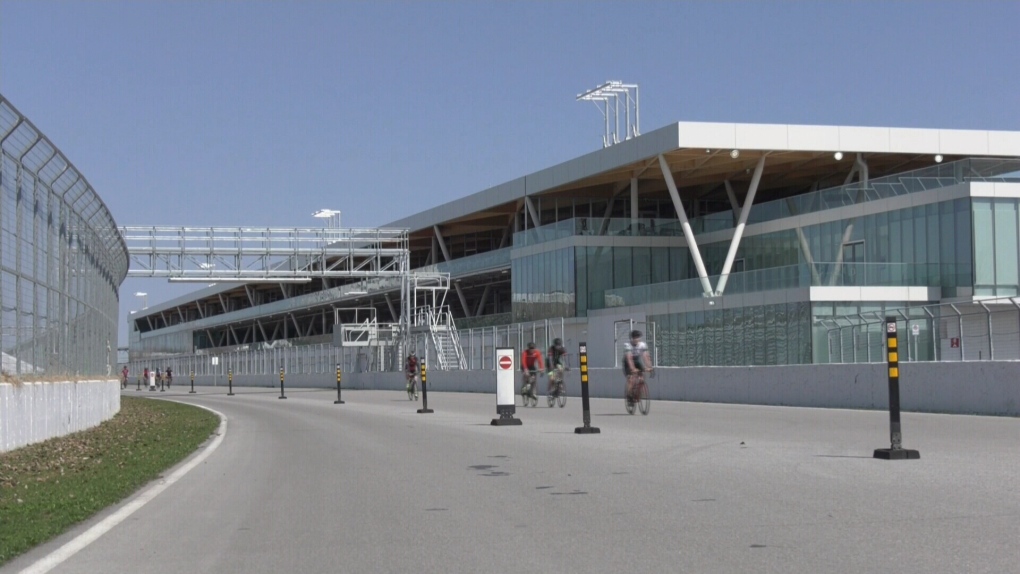 Montreal public health authorities say they are categorically opposed to holding the Canadian Grand Prix in the city this summer, Radio-Canada reported Thursday.

The annual event is listed for June 13.

Local public health officials are concerned about the arrival of 2,500 expected participants and the potential they will come into contact with volunteers and local staff.

Other concerns involve the fact that participants will not be able to quarantine upon their arrival from Baku, Azerbaijan, where a race is scheduled the weekend before, and the possibility that gatherings will be held outside the hotels where participants would be staying.

“It’s pretty soon. The teams would arrive in less than seven weeks, so the population wouldn’t be vaccinated, and we will still be in mitigation mode for the variants,” said Dr. Mylène Drouin, Montreal’s public health director.

Quebec public health authorities think the race could take place as long as there are no spectators and strict adherence to public health guidelines is ensured.

Formula One officials want the hundreds of staff, crew members and drivers to be permitted to bypass the mandatory 14-day quarantine. They would instead rely on private medical staff to keep COVID from spreading among the personnel.

Ottawa has not said whether they will allow that exception to be made.

Formula One officials have also said they want $6 million to bring the race back to Montreal this year if there are no spectators on site.

Last year’s edition of the race, which usually attracts thousands of tourists from around the world, was cancelled because of the pandemic.