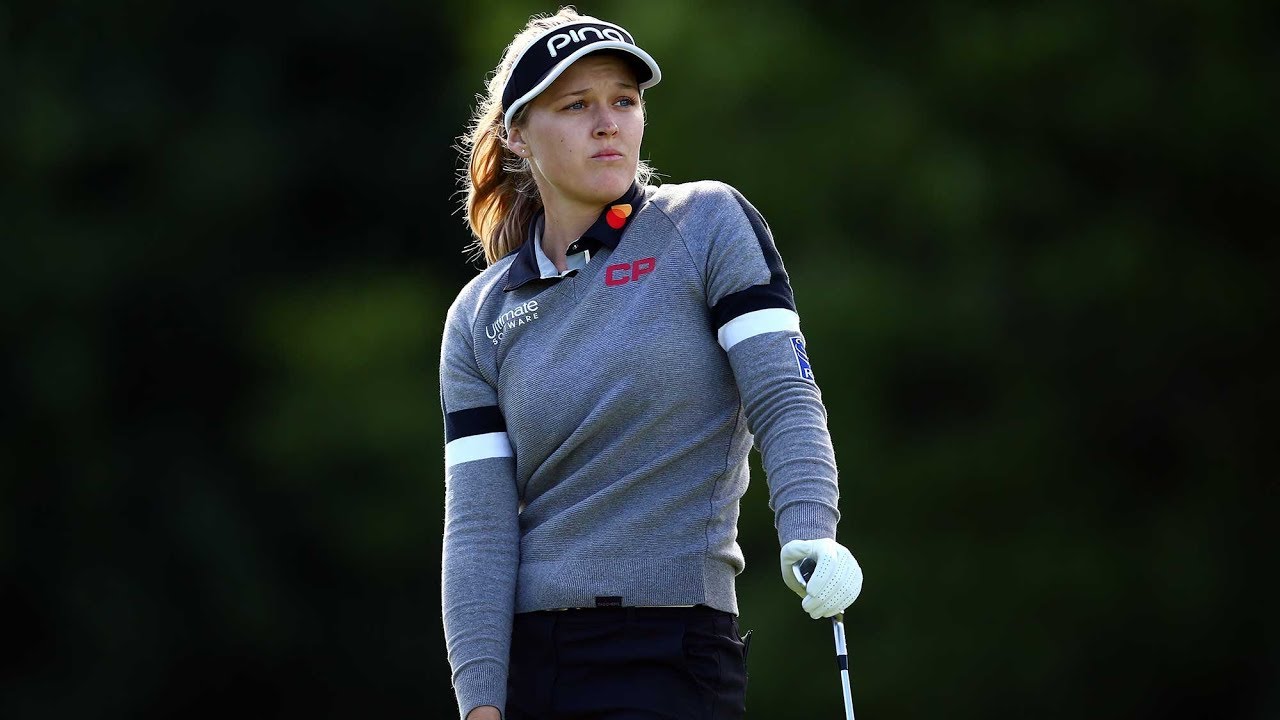 Henderson told The Canadian Press that she was withdrawing shortly after the LPGA shut down the course and practice facilities. A dense smoke advisory was in effect until 6 p.m. local time in the city of Portland, Ore., due to wildfires raging through California, Oregon, and Washington.

“I felt it was unsafe to go and play in Portland this week with the air quality and the close proximity of the fires,” stated Henderson.

Henderson tied for second at the ANA Inspiration on Sunday after an exciting playoff versus Nelly Korda and eventual winner Mirim Lee in Rancho Mirage, Calif.

It was her third tournament after the LPGA’s restart and the second major of the tour’s condensed season.

The product of Smiths Falls, Ont., was looking forward to playing at Columbia Edgewater Country Club this week as she has collected two of her nine LPGA titles at the Portland Classic.

“I feel like my game’s in a really good spot coming off the weekend and Portland’s always been a special place to me,” said Henderson, who won in 2015 and 2016. “I’m usually in contention at some point during the week, even in the years I don’t win.

“It was definitely a tough decision but I feel like it was the right one, given the circumstances.” Henderson, whose nine LPGA titles are the most professional golf victories for a Canadian of any gender, intends to fly back to her home in Florida before playing in the ShopRite LPGA Classic in Galloway, N.J., Oct. 1-4.

The 23-year-old skipped the Australian leg of the season early in 2020 and then the LPGA Tour cancelled its swing through Asia as the COVID-19 pandemic spread from Wuhan, China.