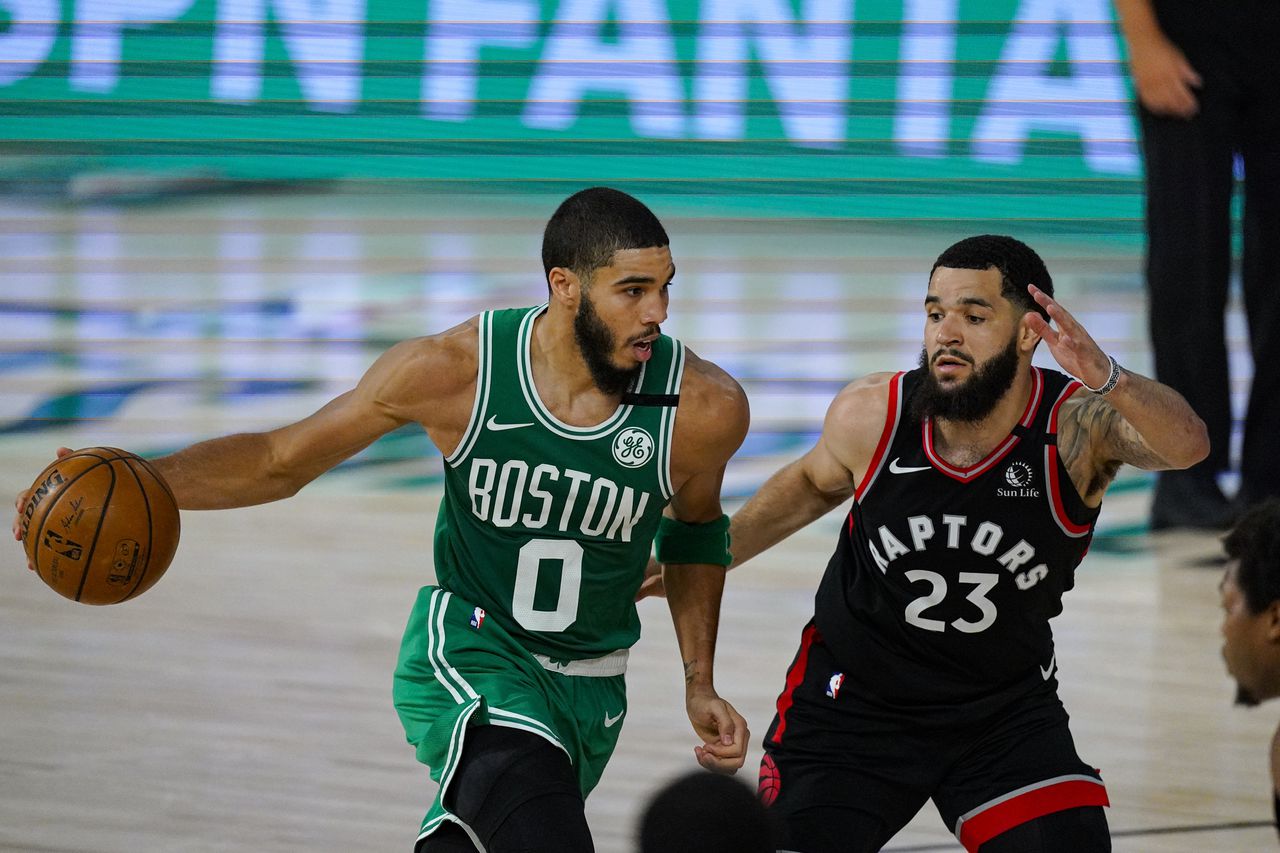 Championship defense ends with Game 7 loss to Celtics in 2nd round.

When the Toronto Raptors were swept by Washington in the first round of the 2015 playoffs, Kyle Lowry made himself read every scathing word written about him.

“Good, bad, evil, terrible, awesome, and I used it as motivation,” Lowry said.

The Raptors’ longest, strangest and in some ways most endearing season in franchise history came to an end Friday night, eliminated by Boston in a seven-game Eastern Conference semifinal slugfest.

Pascal Siakam shouldered the blame for his part in Toronto’s exit. After leading the team in scoring before COVID-19 shut down the league on March 11, he failed to find an offensive rhythm once the campaign resumed.

But in the minutes after the loss, Lowry had kind words for his struggling teammate. Much like the painful days that followed his elimination by the Wizards, the 34-year-old said Siakam can use the criticism as fuel.

“That’s the advice I would give him,” Lowry stated. “This is a learning experience. I think it’s only going to make him a better basketball player, a better man, a better everything. And I would not be surprised to see him come back even hungrier and destroying people.”

Siakam averaged 22.9 points a game in the regular season, and earned his first all-star spot.

But something was amiss when the Raptors reconvened in Florida. Versus Boston, he averaged just 13 points a game, and shot 4-for-32 from three-point range.

VanVleet, Serge Ibaka and Marc Gasol are all free agents. Lowry has one year left on his contract, as does Nurse and his staff. Raptors president Masai Ujiri may decide to completely rebuild. It would be a bittersweet ending to a two-year run that captivated fans across the country.

The Raptors boast the best record for regular-season wins over the past seven years, and lead the conference in consecutive playoff appearances.