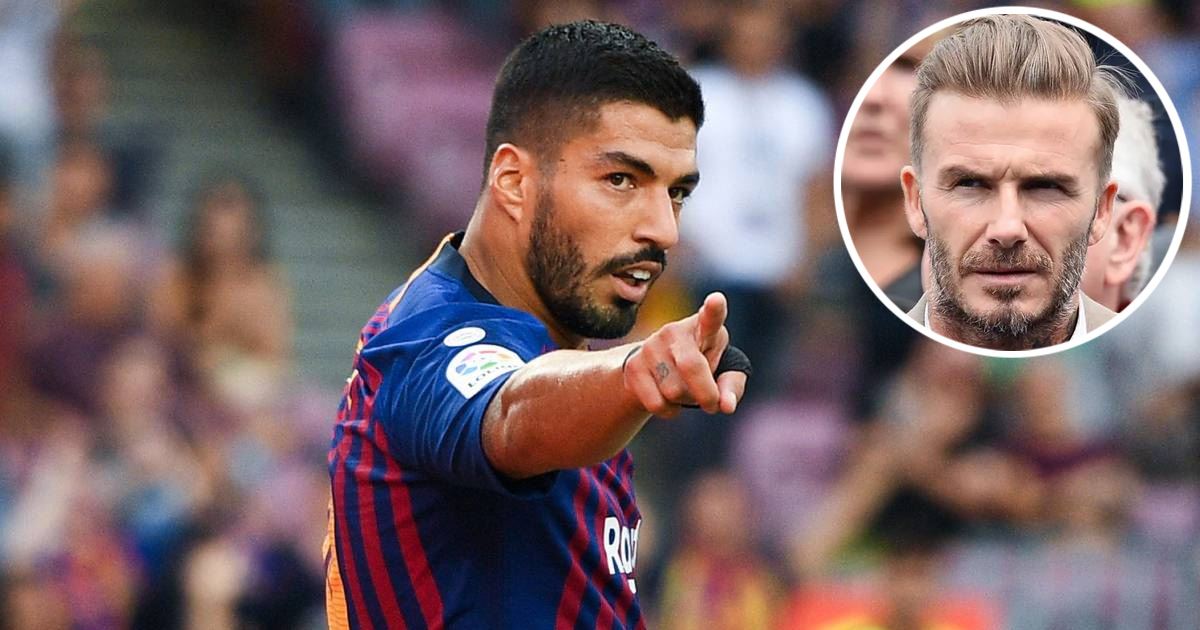 FC Barcelona striker Luis Suarez has an offer to leave the club for the MLS, according to a report.

Now 33, the Uruguayan is in his last years of elite soccer and like most players is destined to see out the twilight of a glittering career in a less-demanding championship contested in a land where he can help the sport grow.

“He wants to come to MLS,” remarked compatriot Nicolas Lodeiro in November, while plying his trade in Seattle for the Sounders.

“Luis always asks me about the league. His dream was to play for Barcelona. He is playing at a great level and he feels comfortable there,” the La Celeste star added.

“Sooner or later he’ll come to MLS. Well, hopefully,” went on Lodeiro, before repeating his claim. “He likes the league. He always asks me things about it. I wish he can also play for Seattle Sounders, although this may be a more difficult task.”

And indeed, according to Mundo Deportivo, a real propsal put forward to Suarez has not come from the Emerald City made globally-famous by grunge and Frasier, but instead a Floridian counterpart whose hometown team are struggling.

Making history by becoming the first MLS outfit to lose their maiden five outings, David Beckham’s Inter Miami need someone of Suarez’s caliber to get them on the right footing.

Not put off by the potential arrival of long-term successor Lautaro Martinez from Inter Milan either, the Catalans’ third all time top scorer has even proposed helping his junior marksmen settle in before passing on the baton one day.

“He is a player who has been performing at a high level in Italy, something that is not easy coming from Argentina,” Suarez said to Mundo Deportivo a fortnight ago.

“If he comes, I am here to help him. He is a young player who also needs to have experienced people at his side. It is not easy to come to Barça and play like [it is] nothing. One must learn different concepts that one is not used to. I am always there to help all the new players, be it a ‘9’, a winger or whatever.”