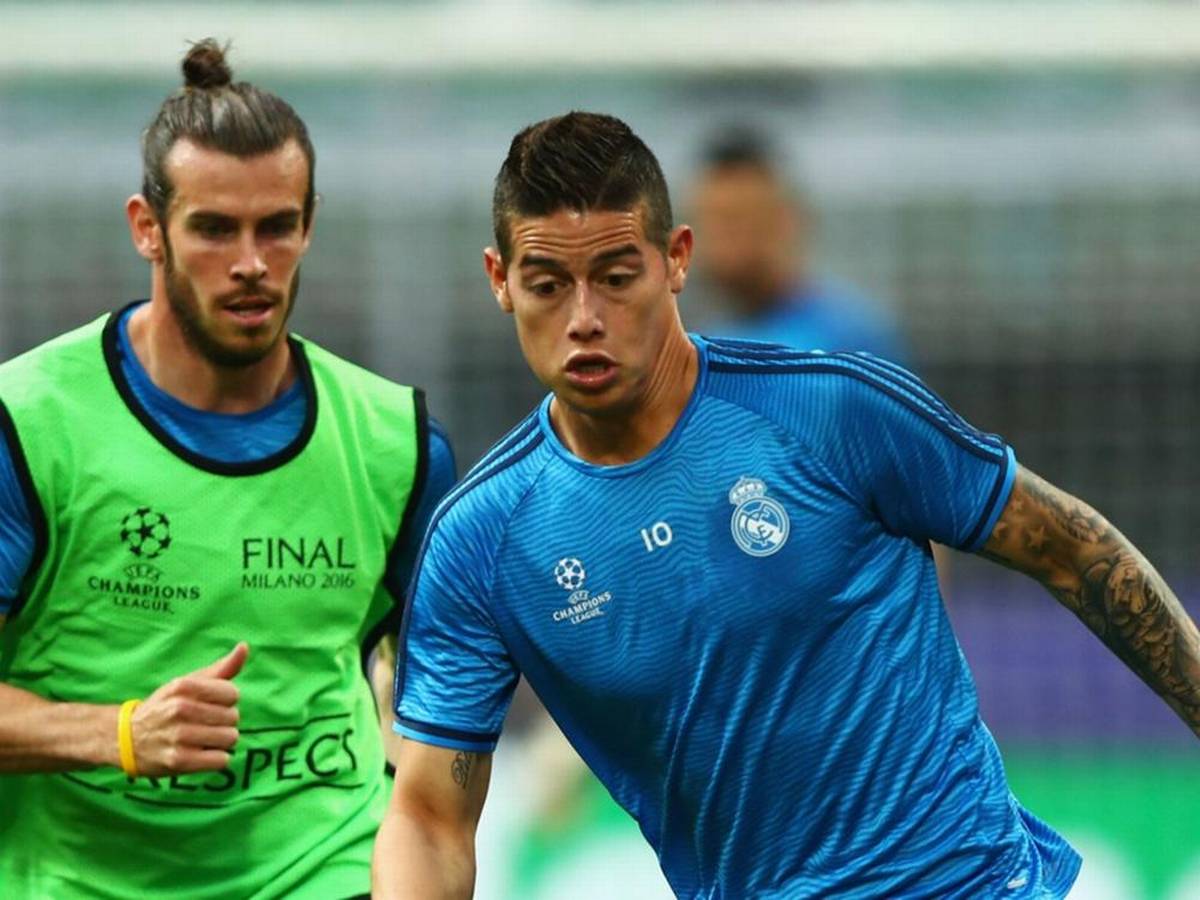 Gareth Bale and James Rodriguez have been left out of the Real Madrid squad for the Champions League trip to Manchester City, the club exposed on Wednesday.

The Wales star was not named in the 24-man travelling group, but captain Sergio Ramos, who is suspended for the last-16 second leg, was included.

Rodriguez was also left out, along with striker Mariano Diaz, who tested positive for coronavirus last week and has been self-isolating. Eden Hazard is in the squad despite concerns over his fitness following an ankle injury, while Luka Jovic, who has started just one Champions League match for Madrid, is also included.

Madrid are trailing 2-1 from the first leg at the Santiago Bernabeu, with Isco’s goal for the Spanish side being outdone by finishes from Manchester City’s Gabriel Jesus and Kevin De Bruyne.

Bale’s stock under head coach Zinedine Zidane appears to have dropped to its lowest point in 2020, the former Tottenham forward having featured just twice since the Spanish season resumed in June.

Team-mate Casemiro insisted this week that Bale still has the support of Madrid’s coaches and players despite going through “not the best time in his career”.

The Brazilian midfielder added that he believes that Bale is still one of the top three players in the world when on his game, despite making just 20 appearances in all competitions this season.

Bale has caused some consternation in Spain for his attitude on the sidelines in recent weeks. He has often appeared bored during matches and was distant from some of the title celebrations when Madrid were crowned champions last month.

However, his agent, Jonathan Barnett, told BBC Sport that the player “likes living in Madrid and he is going nowhere”, and is keen to see out the remaining two years on his contract. Rodriguez, meanwhile, has also played a limited role for Real Madrid this season, having returned to the club for the 2019-20 campaign after a two-year loan stint with Bayern Munich.

The Colombian star made just 14 appearances in all competitions this campaign, scoring one goal, with only eight of those appearances coming in La Liga.