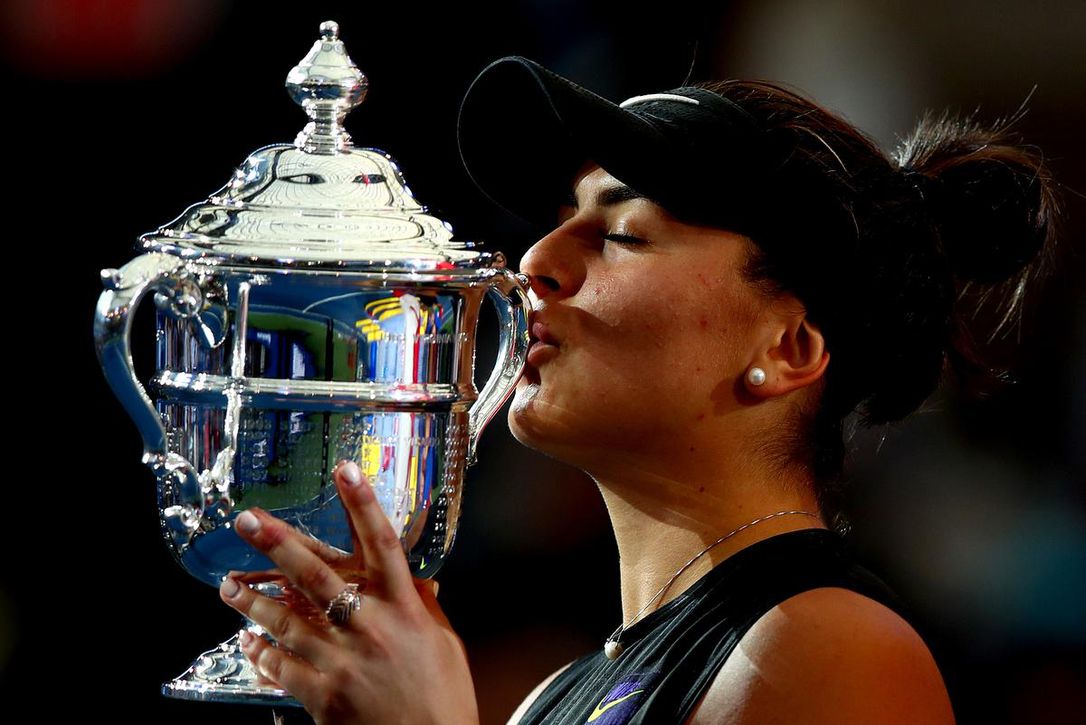 Defending women’s singles champion Bianca Andreescu has committed to playing in the 2020 U.S. Open, arranged to start on Aug. 31 in Flushing, Queens. Her triumph last year marked the first time a Canadian won a Grand Slam singles championship when she defeated Serena Williams in straight sets.

The Mississauga, Ont., native, who burst onto the tennis scene in 2019 and is currently ranked No. 6 in the world, has not played a competitive match since suffering a knee injury in late October.

Andreescu retired after the first set versus Karolina Pliskova at the WTA Finals in Shenzhen, China, on Oct. 30 and told her coach, Sylvain Bruneau, during the match, “My knee twisted, I heard a crack, (the trainer) validated me that it’s my meniscus. I can’t bend my knee at all. It’s cracking every time I walk and it friggin’ hurts.”

In January, Andreescu skipped the Australian Open, citing that it was “too soon in the rehab process” and did not compete while on Canada’s Fed Cup qualifying team back in February.

After withdrawing from Indian Wells before it was officially canceled because of the COVID-19 pandemic, she told Sportsnet’s Caroline Cameron via Instagram Live in early April that she may have been close to returning.

“I’ve been working hard on my fitness — that’s about it, whatever I can do at home,” Andreescu said. “Hopefully when the weather becomes better [and] if the parks reopen, if the whole thing starts to settle down a little bit, hopefully, I can start playing again.

“It’s tough when you don’t have an end goal in mind, like a tournament to work for. But if I do have the privilege to start playing again, I would so love to because I was off for like three and I was kind of ready to play basically right when all this started. So, it’s kind of bad timing.”

Considering the long layoff, the tournament will pose a strong test for the 20-year-old star. Thirteen Grand Slam champions and nine Top 10 women are slated to compete, including Serena Williams, who was the last woman to win back-to-back championships in 2013-14. Additionally, the toll hard courts can take on the body, especially the knees considering the stops and starts and continuous pounding, will quickly show how far removed from the injury she truly is.

Andreescu’s announcement came the same day as men’s defending singles champion Rafael Nadal announced that he will not attend the 2020 tournament.