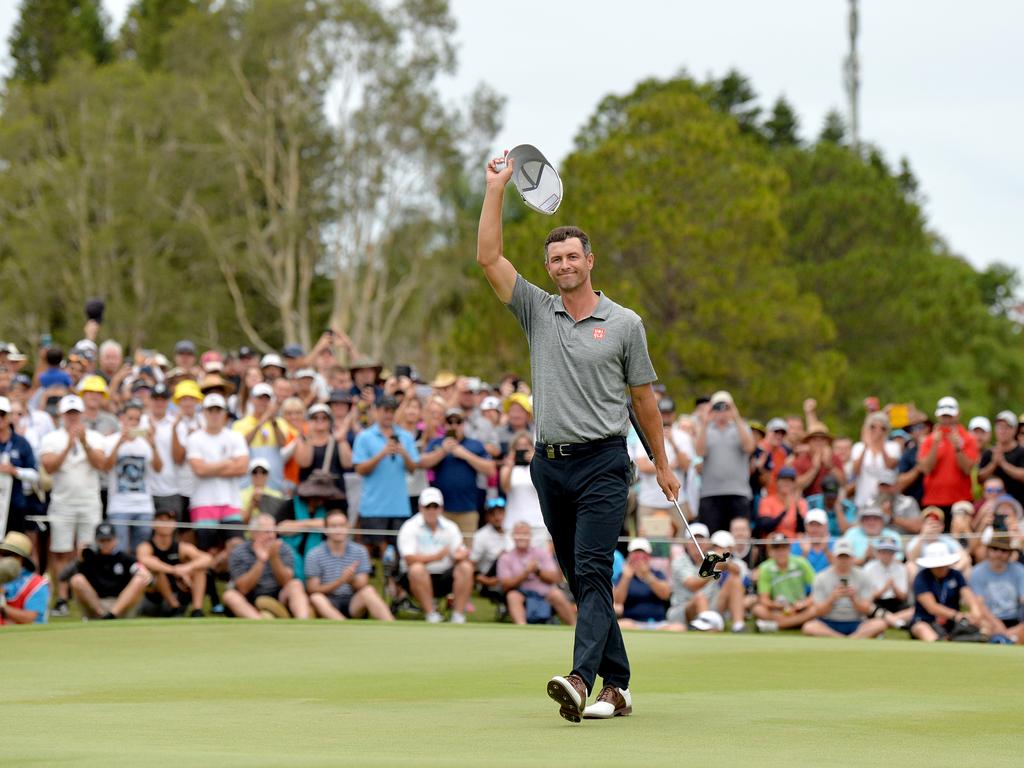 “It’s unprecedented and a real blow for Australian golf and its fans,” Kirkman said. “We have collectively spent months in exhaustive consultation with all relevant authorities and our sanctioning partners to try to find a way to stage all three events safely and at that world-class level to which we’ve all become accustomed.

“But even with multiple contingency plans, it has reached a point where decisions have to be made and this, regrettably, is the one we’ve had to take.”

A raft of measures were considered

Including players entering a hub and competing while serving a strict quarantine period, as well as restricting crowd numbers and movement – but no options were feasible.

“We look forward to bringing all three tournaments alive again when they return as normal for summer 2021-22,” Kirkman said.

The Australian Open and Australian PGA Championship – the feature events on the PGA Tour of Australasia – were initially slated for a late November and early December window, to be played at Melbourne’s Kingston Heath and Brisbane’s Royal Queensland, respectively.

Both were postponed in recent months in the hope a late-summer time slot – potentially near the Women’s Australian Open – would buy time to host the time-honored tournaments. But the impacts of COVID-19, most notably in assembling international fields and ensuring the safety of players, spectators and officials, has forced the decision.