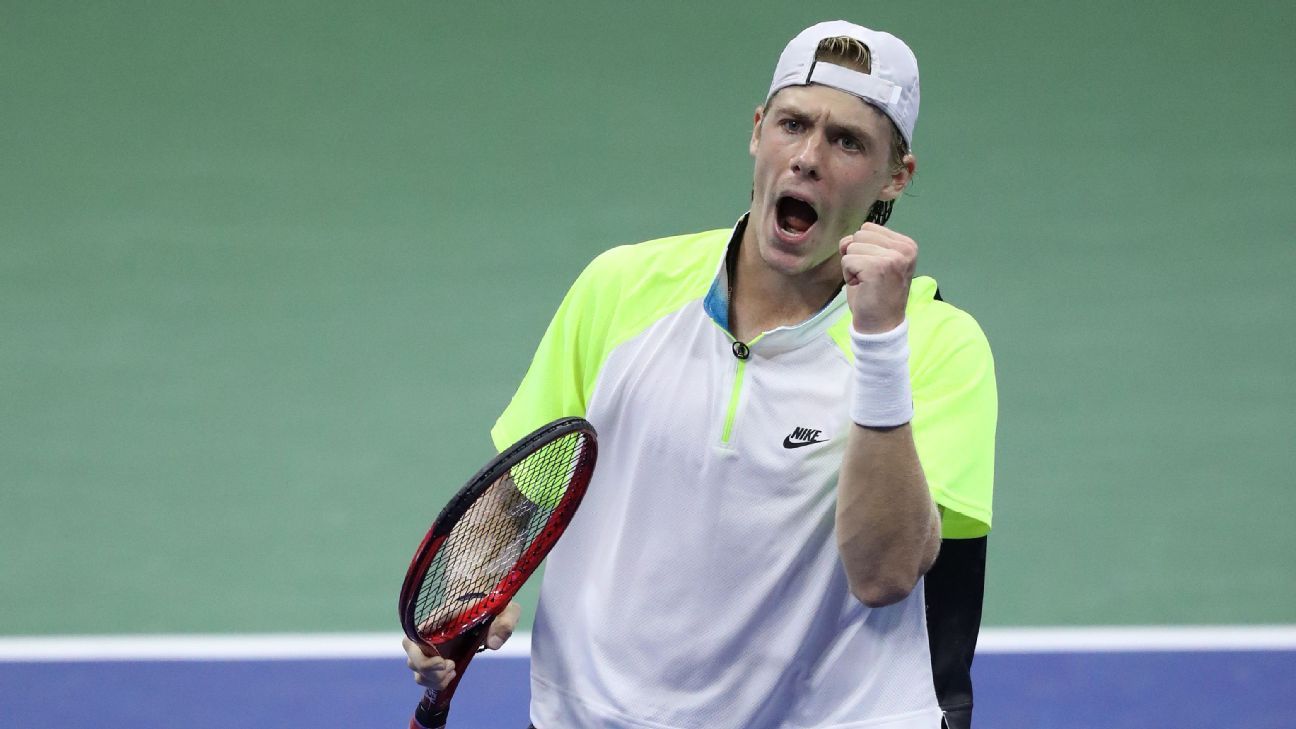 Canadians Denis Shapovalov and Milos Raonic are both heading to the quarter-finals of the St. Petersburg Open.

The second-seeded Shapovalov, from Richmond Hill, Ont., defeated qualifier Ilya Ivashka of Belarus 6-1, 6-4 in a second-round match at the ATP Tour 500 hard-court event on Thursday.

Shapovalov, the world No. 12, saved all five break points he faced and won 89 per cent of points when he got his first serve in.

“I am in good shape now and I played really well today,” Shapovalov said.

The Canadian will face No. 5 seed Stan Wawrinka of Switzerland in the quarterfinals on Friday.

Their lifetime series is tied at 1-1.

“Wawrinka is a very tough opponent,” Shapovalov said. “I think he is in very good shape now. He played two difficult matches in this tournament. I think I’ve met him twice already. It is especially difficult to play against him when he feels confident. I think tomorrow will be a difficult match, but I think that I am also in good shape, and I also played very well in two matches here.”

Raonic will face No. 4 seed Karen Khachanov of Russia in the quarter-finals. Shapovalov is the highest seed left after top-seeded Daniil Medvedev of Russia lost 2-6, 7-5, 6-4 to American Reilly Opelka in the second round.

No. 7 seed Borna Coric of Crotia faces Opelka, while No. 3 seed Andrey Rublev of Russia meets Great Britain’s Cameron Norrie in the other quarter-finals.