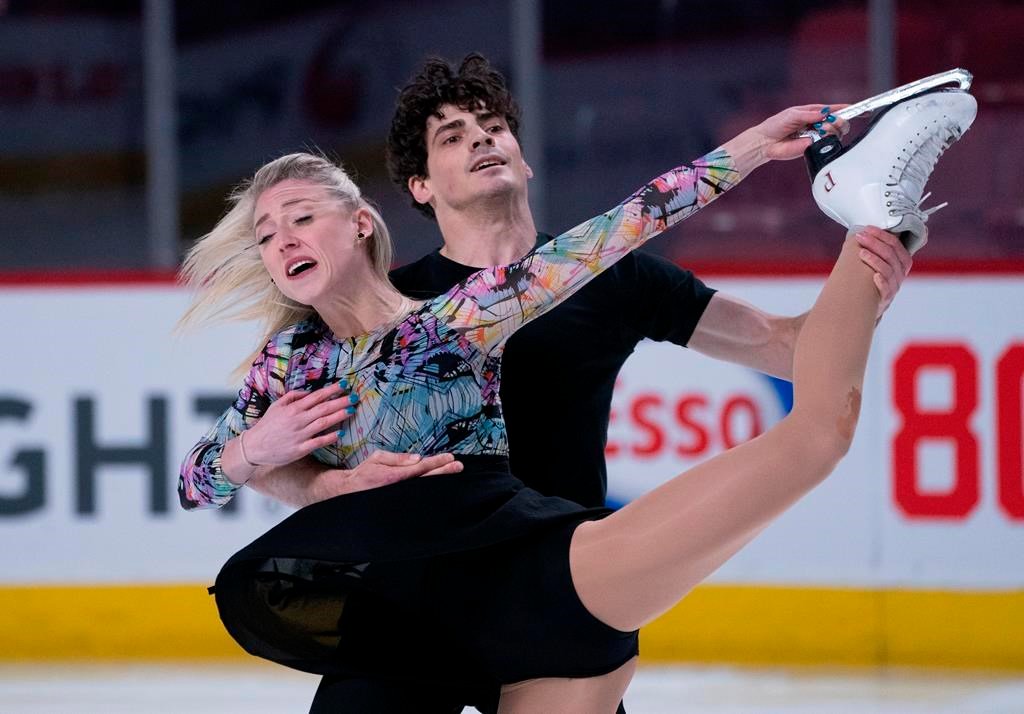 Skate Canada, the second event of the Grand Prix series, has been canceled amid concern of rising COVID-19 cases in Ontario.

The event was arranged for Oct. 30-31 in Ottawa with no fans in attendance, but the decision was made to scrap the competition by the city, the provincial government, and Skate Canada organizers.

Skate Canada CEO Debra Armstrong said with the recent 28-day shutdown of recreational facilities among other venues that host large gatherings in Ontario’s hot spots, including Ottawa, and the “continuous shift in requirements across the country,” it became clear it wouldn’t be possible to host the event.

It is the second major international figure skating competition programmed for Canada that has been canceled due to the pandemic. The world championships were set for Montreal last March before being called off.

Skate America on Oct. 23-25 in Las Vegas kicks off the six-event series and remains on calendar.

But the Grand Prix Final, scheduled for December in Beijing and also planned as a test event for the 2022 Winter Olympics, has been canceled.

This year, the Grand Prix circuit has become primarily domestic competitions due to travel restrictions, and open only to skaters who live and train in the host countries.

“This year is unlike any year before and we’ve seen significant challenges on the operation of competitive events due to the global pandemic,” Armstrong said in a statement.

Ontario reported 807 new CoVID-19 cases on Monday and 746 on Tuesday, the third-highest count of cases in the province since the global pandemic started.

Gilles and Poirier were set to defend their title at Skate Canada, but now must focus on preparing for competition without a concrete goal in sight.

“It gives us some wiggle room and once we have a good schedule in place and we know what all of our options are, we can really start to make a proper training plan,” said Poirier.

“The hardest part is to train without a plan.” Gilles and Poirier are hopeful that the Canadian nationals, where they are also defending champions, will still go forward in January.