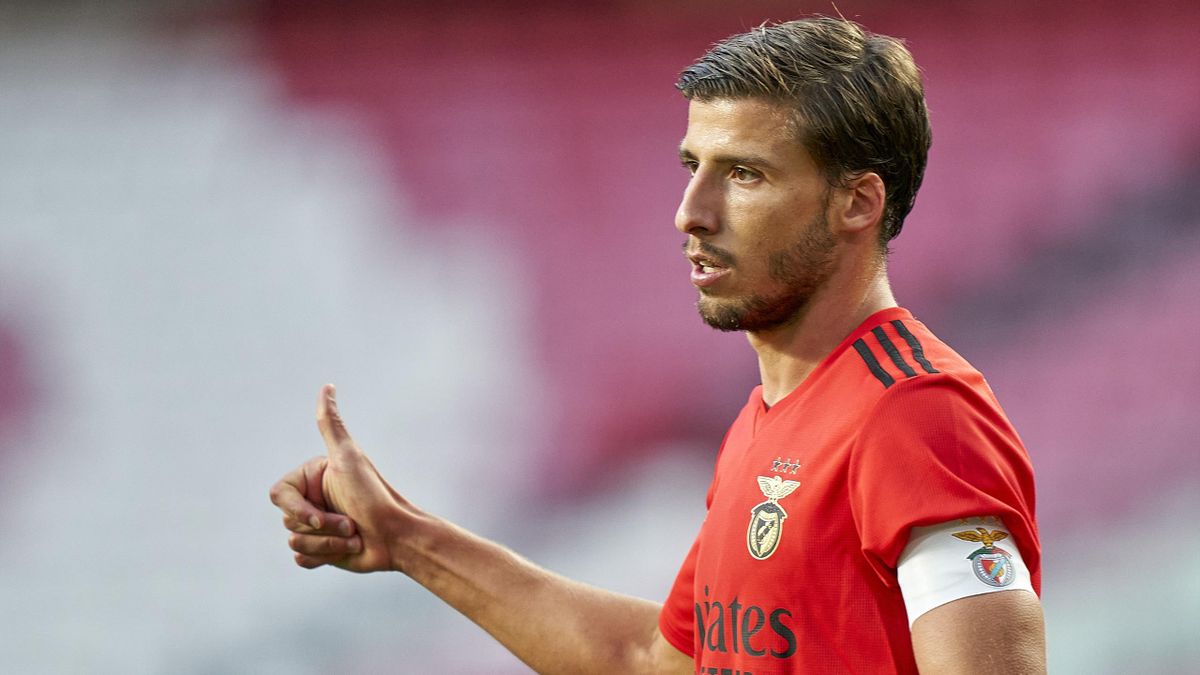 City will corroborate Dias’ arrival from Benfica in the next 24 hours, with Nicolas Otamendi going the other way for £13.7m.

City were defeated 5-2 by Leicester at home on Sunday as their defense was repeatedly exposed.

On Sunday night, Benfica released a statement confirming Dias’ departure and Otamendi’s arrival, but said contracts still needed to be signed by the players.

Dias was captain for Benfica’s victory over Moreirense on Saturday and hugged team-mates and sporting director Rui Costa at the final whistle. After the match, Dias – who had scored his 12th goal for the club in 133 appearances – told Benfica TV: “It was a very important game for me and being able to mark it with a goal was very special.

“I believe that everyone already has an idea why I hugged Rui Costa.”

When Kompany left City at the end of the 2018-19 season, Guardiola opted to utilize Fernandinho as a central defender on a short-term basis.

Finding a replacement for the Belgian was always part of the plan but in a season that saw them lose nine league matches, three more than the combined total of the previous two Premier League title-winning campaigns, the need became increasingly obvious.

Kalidou Koulibaly was the first name they were linked with, and the most persistent. However, at the age of 29 and with three years left on his Napoli contract, City were put off by the £70m-plus fees being quoted for the Senegal defender and in the end opted not to make a bid.

As recently as two days ago, Sevilla sources were being quoted saying they expected City to make a concerted effort to sign Jules Kounde, who was an integral part of their Europa League-winning team.

However, at 21, City were not sure Kounde was capable of being a defensive mainstay. Atletico Madrid’s Jose Gimenez was a third name being talked about. But, as with Koulibaly, City backed away from the Uruguayan without making a bid, believing the £78m they were being quoted was too much for a player with a patchy injury record.

Although City are paying more than the £60m release clause which existed in Dias’ previous contract, it is less than the £80m he has in the current one, which he signed in November 2019.