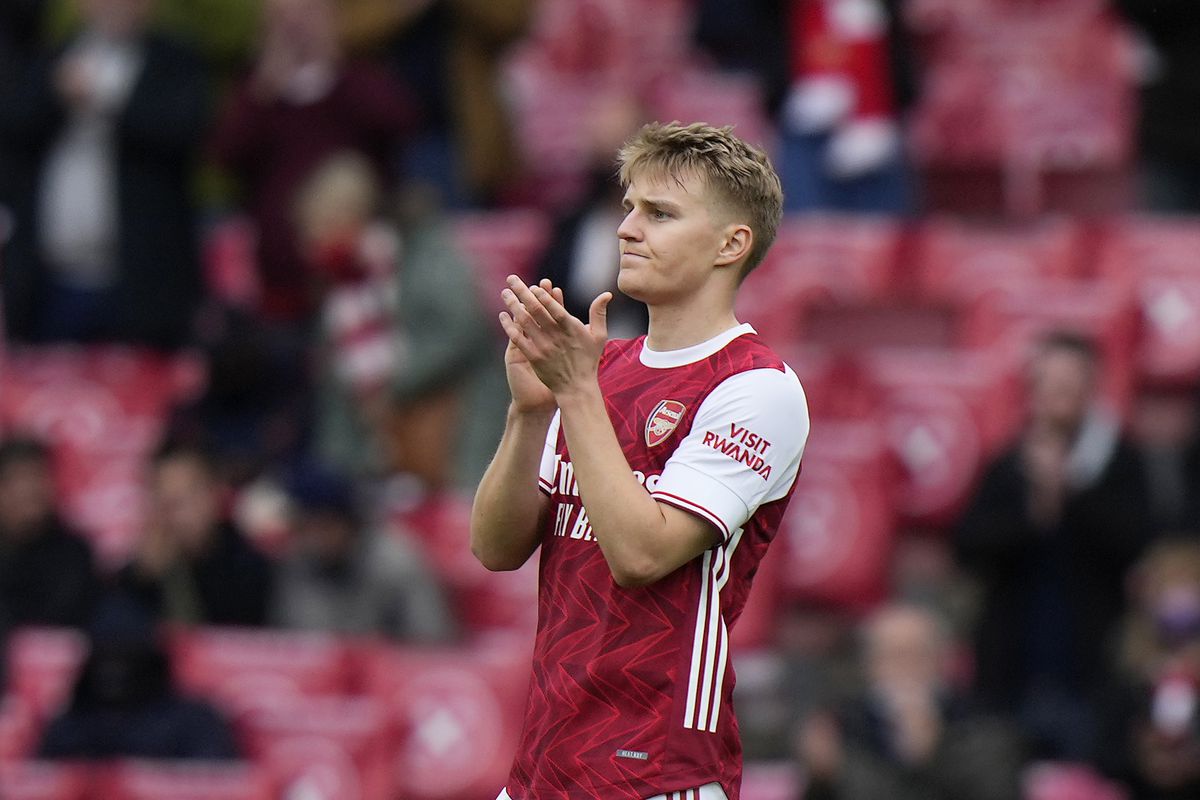 Real Madrid consider Martin Odegaard has an important future at the club but would not rule out his departure if the player insists on leaving and a €50m offer comes along, several sources told ESPN.

The Spanish giants are still hopeful that Odegaard will change his mind and stays at Madrid to fight for a spot in the squad, sources have said, and the next two weeks could be crucial in deciding the player’s future.

The Norway international was sent on loan to Arsenal in the second half of last season due to a lack of playing time under then-coach Zinedine Zidane.

Madrid know that Arsenal coach Mikel Arteta is keen to sign Odegaard should he come available, although sources have said it is “highly unlikely” that the midfielder would leave on loan given Madrid’s financial difficulties during the pandemic.

Multiple sources have told ESPN there’s a debate at the Bernabeu around the best option for Odegaard.

Some at the club are confident he can start regularly for Real Madrid, while others are concerned he is considering leaving instead of focusing on fighting for his place in the starting XI.

The aim is for Odegaard, following his spell at Arsenal, to take a step forward and gradually take over the baton from Luka Modric. The 35-year-old has one year left on his contract at the club as Toni Kroos (31) and Casemiro (29) make up an ageing midfield trio. The club is aware that a generational change will have to happen, with Federico Valverde (23) primed for a starring role.

Odegaard, 22, arrived at the club in 2015, but the midfielder only became a sensation in La Liga when he spent the 2019-20 campaign on loan at Real Sociedad.

Odegaard has not shone in the first three warm-up friendlies under Carlo Ancelotti but “not much importance” is placed on preseason, sources have said.

The Spanish giants do not expect any imminent developments in regards Odegaard’s future but concede the next two weeks could be crucial for the player’s career, including whether or not Ancelotti can convince him to stay and earn his place at the Bernabeu.

Madrid extended right-back Dani Carvajal’s contract until 2025, the club announced on Thursday, with the defender hoping to bounce back after spending much of last season out with injury.