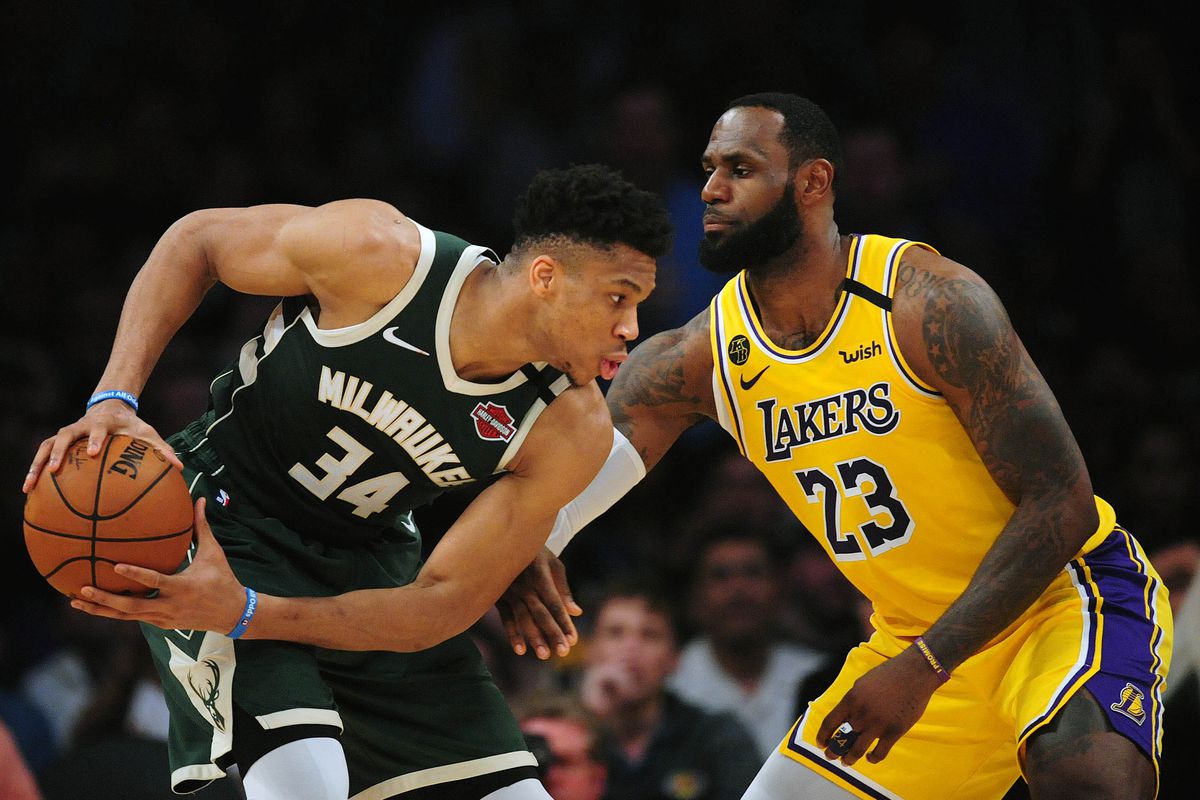 Los Angeles Lakers star LeBron James is now the NBA MVP betting favorite or runner-up at most sportsbooks, thanks to an unexpected commitment to the regular season that has led the Lakers to the league’s best record.

The Westgate Las Vegas SuperBook was the first operator to make James the favorite, posting 4-1 odds Monday night after the 36-year-old rallied the Lakers to a comeback road victory over the Cleveland Cavaliers. James ended with 46 points on 19-for-26 shooting, including 7-for-11 from 3-point zone.

“People have to be more in awe of what he’s doing the older he gets. I think that has to play in some voters’ minds. I think that could sway some people who didn’t vote for him last year,” SuperBook head NBA oddsmaker Jeff Sherman told ESPN.

James started the season among the top six favorites, even reaching as high as 14-1 odds. However, despite a short turnaround from October’s NBA Finals to this season’s opening night, James has played every single game while averaging 25.2 points, 7.9 rebounds and 7.4 assists.

“The expectation was that he was going to miss some time and take it easy and get ready for the playoffs. Him not doing that has changed the complexion of the odds,” Sherman said. “Anthony Davis has missed time and kind of just been going through the motions and underperformed. That has helped LeBron’s case.”

“He is on a heater, so people are backing him, thinking the old body will stand up,” William Hill director of trading Nick Bogdanovich told ESPN, also sharing that the house stands to lose if James ultimately hoists the trophy.

DraftKings has James and Doncic as 5-1 co-favorites. Sportsbook director John Avello told ESPN he lowered the odds because of steady action from bettors over the past two weeks at odds as high as 10-1.

“He’s playing typical LeBron basketball. He’s doing everything,” Avello stated. “Even at the end of the season, if he takes off a few games, it’s still about who did the most to get his team there.

The four-time MVP has not obtained the award since 2013.

James concluded runner-up to Giannis Antetokounmpo last year, James Harden in 2018 and Kevin Durant in 2014. If James does win again, he would become the league’s oldest MVP and join Kareem Abdul-Jabbar (6), Michael Jordan (5) and Bill Russell (5) as the only players in league history to win at least five MVP trophies.

Doncic started this season as the betting favorite, and he has remained near the top at all sportsbooks. Durant (7-1), Joel Embiid (8-1) and Nikola Jokic (8-1) have all become a larger part of the race. Antetokounmpo (9-1) is still among the leaders, but it will likely take a historic season for the two-time reigning MVP to make it a three-peat.

The voters are media members who are essentially left to determine their own interpretation of the award. Discussions often involve criteria centered around the player with the most impressive season or who is the most valuable to his team.

“Obviously, if you take LeBron off the Lakers, they’re a different team, but they could sustain some stretches. But if you took Luka off the Mavericks, they’d be a really bad team,” Sherman said. The Lakers are currently 14-4, while the Dallas Mavericks are 8-9. Embiid’s Philadelphia 76ers own the East’s top seed right now with a 12-6 record.