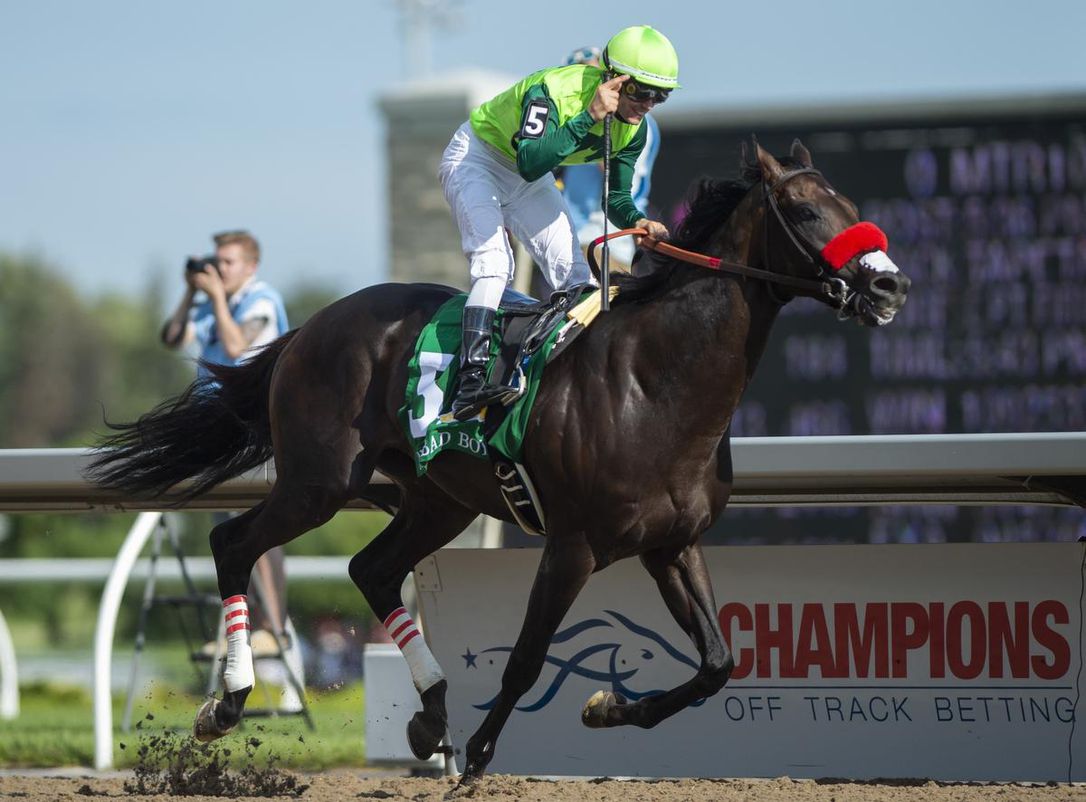 Woodbine Entertainment CEO Jim Lawson revealed Monday the opening leg of Canada’s Triple Crown will be run Sept. 12 at Woodbine Racetrack. The Queen’s Plate dates back to 1860 and is widely regarded as the country’s most popular and recognized horse race. As well, the $125,000 Plate Trial and $500,000 Woodbine Oaks — two key prep races for the Queen’s Plate — will both be held Aug. 15 at Woodbine.

The Oaks is Canada’s premier event for three-year-old fillies and the opening leg of the Canadian Triple Tiara.

“The main part of our thinking was we had to get the prep races in,” Lawson said. “We wanted to have Oaks and Plate Trial as lead-ins again to have the boys-versus-the-girls setup.

“A major thinking was letting the three-year-old fillies get time to run the Oaks and then set it up as a prep race for the Plate.”

The Queen’s Plate will be followed by the $1-million Woodbine Mile, a Grade 1 turf race which will be run Sept. 19 at Woodbine Racetrack. This will mark the first time ever that the Plate and Mile will run on successive weekends.

“NBC Sports is coming up for (Woodbine Mile),” Lawson said. “We didn’t think it was the right thing to run the Plate and the Mile on the same day.

“They’re both big events so keep them separate.”

The 1 1/4-mile Queen’s Plate, which is run on Woodbine’s Tapeta course, is for three-year-olds foaled in Canada. It was initially planned to be run June 27 at Woodbine Racetrack but the race was postponed due to the COVID-19 pandemic. Woodbine Entertainment was forced to postpone the April 18 start of its ’20 thoroughbred card because of the outbreak. Last week, Lawson divulged plans to begin live thoroughbred racing June 6 at the Toronto oval without fans.

On Thursday, the Ontario government included horse racing — again, minus spectators — in the first phase of its reopening of the province’s economy. As a result, horse racing was given the green light to start as early as Tuesday.