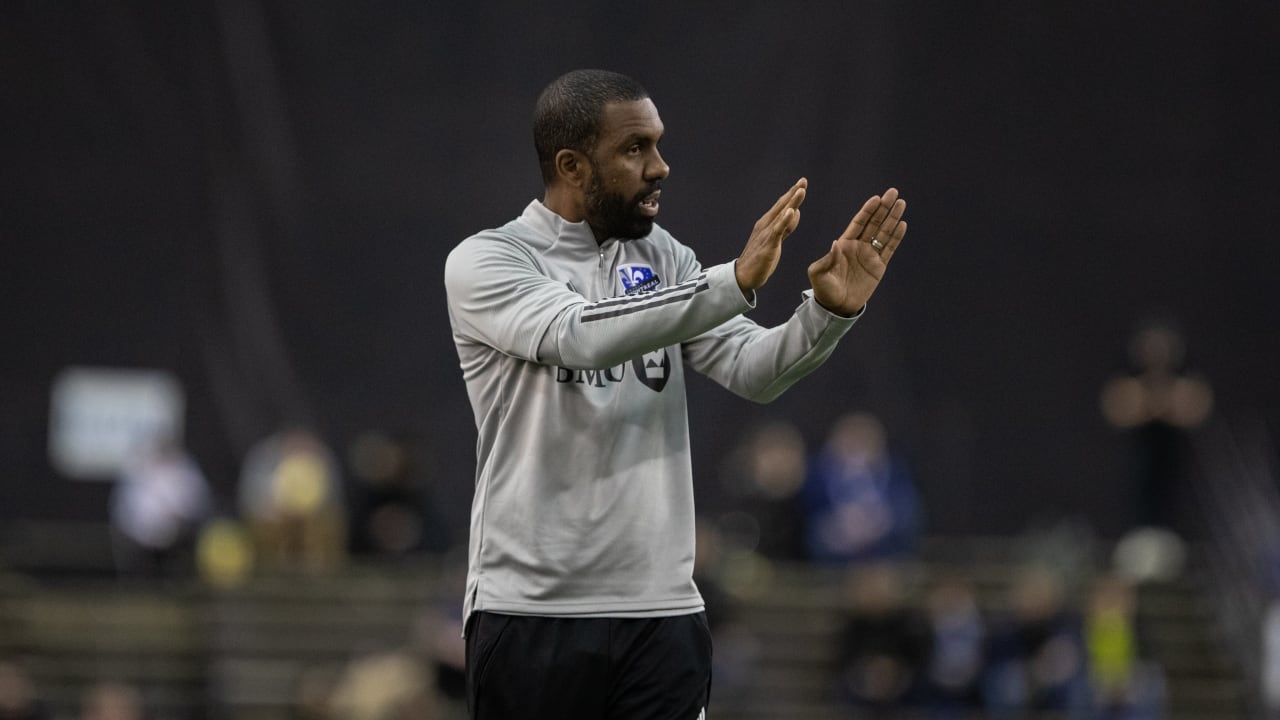 Wilfried Nancy, a finalist for Major League Soccer coach of the year, has left CF Montreal to take over the Columbus Crew.

CF Montreal stated the team reached a financial agreement with Columbus that will allow Nancy, under contract with Montreal through the 2023 season, to join the Crew.

“Despite the club’s efforts to have Wilfried continue our project, we were forced to accept his decision to leave the organization. We want people who want to be with us and Wilfried has chosen a different path,” said CF Montreal president Gabriel Gervais. “I would like to thank him for all his years with the club and in particular, for what he accomplished with the first team over the past two seasons.”

The 45-year-old Nancy succeeds Caleb Porter, who was fired one day after the regular season ended Oct. 9 with the Crew (10-8-16) concluding eighth in the Eastern Conference, missing out on the playoffs for a second consecutive year.

Nancy, meanwhile, led Montreal to second place in the East with a 20-9-5 record. Montreal opened the playoffs by beating Orlando 2-0 before falling 3-1 to New York City FC in the East semifinal.

At a press conference in Columbus announcing his arrival, Nancy said the opportunity to play home games in the Crew’s stadium, the 20,000-seat Lower.com Field which opened in 2021, was a major factor in his decision to switch teams.

“When I came [to Columbus] the first time, when I stepped on the field, I had goosebumps. It’s as simple as that,” Henry said Tuesday.

“I have travelled a lot and when I came here, I saw this — the facilities, the stadium, and the persons in place [were] good people and competent people. … There is everything [here] to do something great and that is why I came here.”