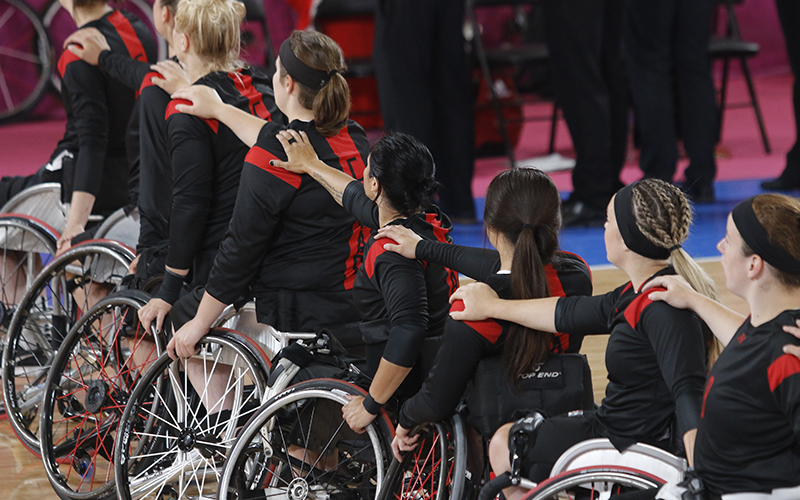 The Canadian men’s and women’s teams headed to Tokyo were announced on Friday by the Canadian Paralympic Committee (CPC) and Wheelchair Basketball Canada (WBC).

The 43-year-old, who was born in Edmonton and grew up in Fergus, Ont., is returning to competition after taking some time away from the sport.

Bo Hedges (Fort St. John, B.C.) is another veteran on the men’s team. The 41-year-old will be competing in his fourth Games.

“This is what we have been training for, and of course, I’m personally elated to be heading to Tokyo for my second Paralympic Games,” Goncin said.

“Although the last 16 months have been challenging, we were gifted an additional year to grow as a team. I believe we have the right mix of talent and, more importantly, the right team mindset to have success in Tokyo.”

Matteo Feriani, the men’s team head coach, feels confident in Canada’s probabilities of claiming a medal in the sport after a disappointing run in Rio.

“We have put together an excellent group with a good balance of veterans and emerging talent,” Feriani said in a statement. “We are confident in our ability to compete against the best in the world as we look to return to the Paralympic podium in Tokyo.

“Our players, coaches and support staff have put in a tremendous amount of time and effort to get prepared for these Games and I look forward to seeing the hard work pay off.”