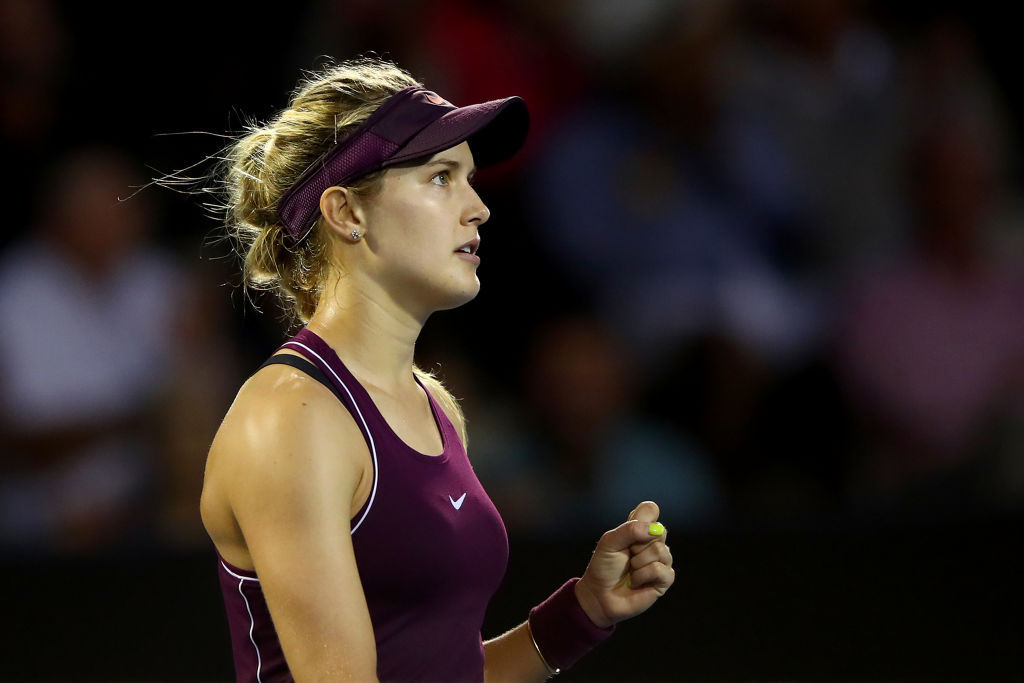 Former Wimbledon finalist Eugenie Bouchard of Westmount, Que., needed some medical support during her first qualifying match before beating You Xiaodi 4-6, 7-6 (4), 6-1 on Tuesday at the Australian Open.

Smoke haze and poor air quality caused by wildfires temporarily suspended practice sessions at Melbourne Parky, but qualifying began later in the morning in “very poor” conditions and amid complaints by former No. 1-ranked Maria Sharapova, who struggled in the heat and smoke and her match versus Laura Siegemund was called off late in the second set.

“I felt like it was tough to breathe and a bit nauseous,” the Canadian said. “I felt like the conditions got worse as the match went on … but I was out there for a long time. “As an athlete we want to be very careful, our physical health is one of the most important things. It’s not ideal to play in these conditions. Just like the heat rule, there should be an air quality rule.”

Bouchard said she would train indoors on Wednesday because it wasn’t “worth going outside” following her three-hour match.

Organizers said decisions on match scheduling were made using onsite data and in close consultation with its medical team, the Bureau of Meteorology, and scientists from the Environmental Protection Agency in Victoria state.

Melbourne started the day with hazardous air pollution as smoke from wildfires in Victoria’s east and in southern New South Wales state drifted through.

Health authorities expect the air quality to bounce between the “very poor to hazardous range” until at least Wednesday night.

The 25-year-old from Westmount, Que., faced 23 break points throughout the match, saving 17 of them. She broke seven times on 18 attempts as both players struggled with their serve.

Bouchard, the former world No. 5 who’s now ranked 211th, will face Australia’s Maddison Inglis in the second round of qualifying for the first Grand Slam of the season.

Bouchard is coming off a quarter-final loss last week at the ASB Classic in New Zealand.