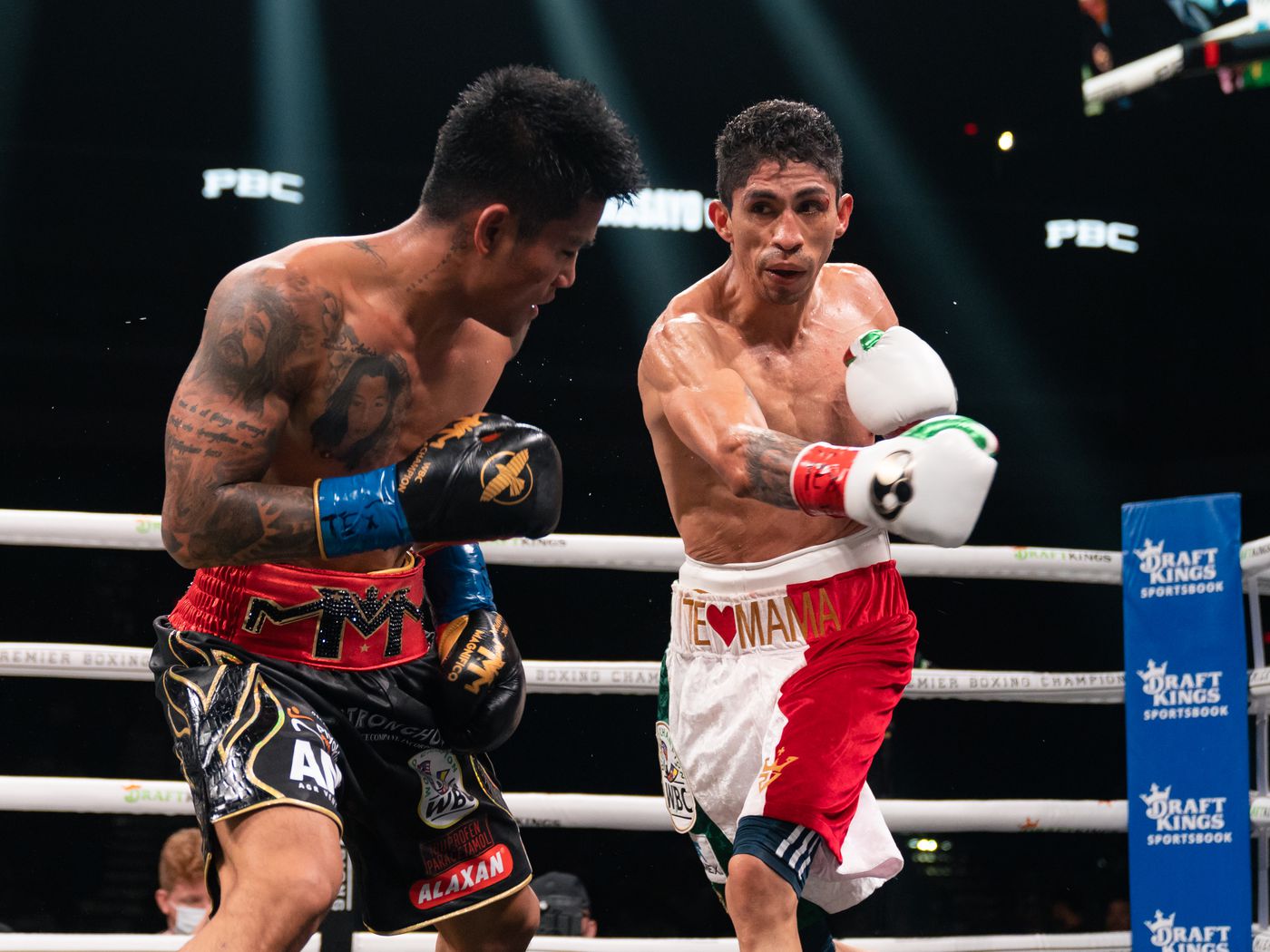 Rey Vargas and O’Shaquie Foster will meet for the WBC vacant junior lightweight title on Feb. 11 at The Alamodome in San Antonio, sources tell ESPN.

Subriel Matias and Jeremias Ponce will vie for the vacant IBF junior welterweight title on the PBC on the Showtime undercard, sources said.

Vargas (36-0, 22 KOs) acquired the WBC featherweight title with a split-decision triumph over Mark Magsayo in July, but following just two fights at 126 pounds, he’ll seek to become a three-division champion in his 130-pound debut.

The 32-year-old Mexican also held a title at 122 pounds and is ESPN’s No. 3 featherweight.

The WBC’s 130-pound title became available after Shakur Stevenson failed to make weight for a September victory over Robson Conceicao.

Foster (19-2, 11 KOs) will challenge for his first world title. The 29-year-old from Houston is coming off a March decision victory over Muhammadkhuja Yaqubov in Foster’s first scheduled 12-rounder.

Matias (18-1, 18 KOs) avenged his lone professional defeat in January with a ninth-round TKO of Petros Ananyan. The 30-year-old volume puncher from Puerto Rico is ESPN’s No. 9 boxer at 140 pounds.

Ponce (30-0, 20 KOs) is a 26-year-old from Argentina who will make his U.S. debut. The IBF title is one of three Josh Taylor vacated to proceed with his March 4 rematch vs. Jack Catterall.