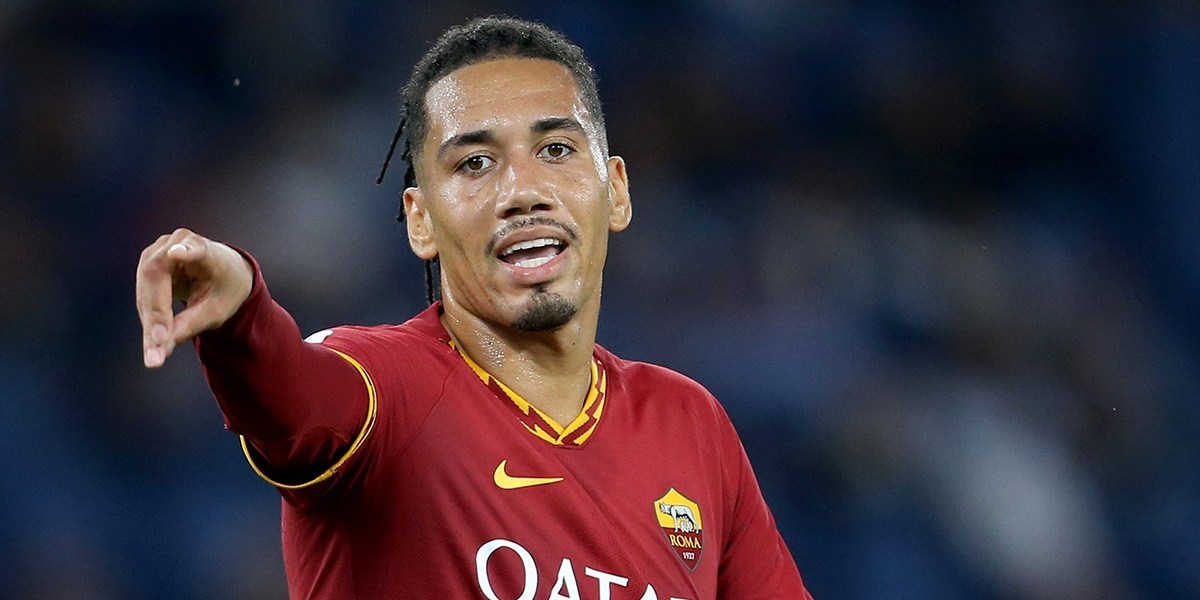 Manchester United are prepared to allow Alexis Sanchez, Dean Henderson and Chris Smalling extend their loan spells for the rest of the 2019/20 season if leagues can resume. United have sent several players out on loan this campaign as boss Ole Gunnar Solskjaer couldn’t guarantee regular first-team football to several star players.

These players were due to return to Old Trafford at the end of June, however, according to ESPN, United are willing to extend these agreements until the remaining matches can be played, as the football season has been extended in many countries because of the coronavirus pandemic.

This development will be good news for Sheffield United, as Henderson has been outstanding for the club this campaign.

It’s Henderson’s second consecutive season on loan at Bramall Lane after he helped Sheffield win promotion from the Championship with 21 clean sheets in the 2018/19 campaign.

The 23-year-old has continued his good form this season, with 10 clean sheets, and his performances in between the sticks have helped Sheffield reach seventh in the table.

Sheffield are just two points behind United in fifth and while the two clubs still have to play each other at Old Trafford, Henderson will not be allowed to play that fixture because players on loan cannot play against their parent club.

Smalling is another United player who has performed well while out on loan this campaign.

The 30-year-old has rediscovered his form at Roma, who have been so impressed by the England international, that they would like to make the move a permanent one.

Solskjaer is believed to be keen to get Smalling’s £100,000-a-week salary off the club’s wage bill, as the defender still has two years left on his current contract.

However, United’s £22million (€25m) asking price is too high for the Giallorossi in the current climate and as such he is expected to return to Old Trafford this summer when the Serie A season is concluded.

Sanchez’s loan extension at Inter Milan is unlikely to be as simple as Henderson’s and Smalling’s. The Chilean hasn’t had a great spell while at the San Siro and his integration into the Inter squad was hampered when he suffered an ankle injury that sidelined for him for around three months of the campaign.

During his time with the Nerazzurri, he has scored one goal and provided three assists in 15 matches this season.