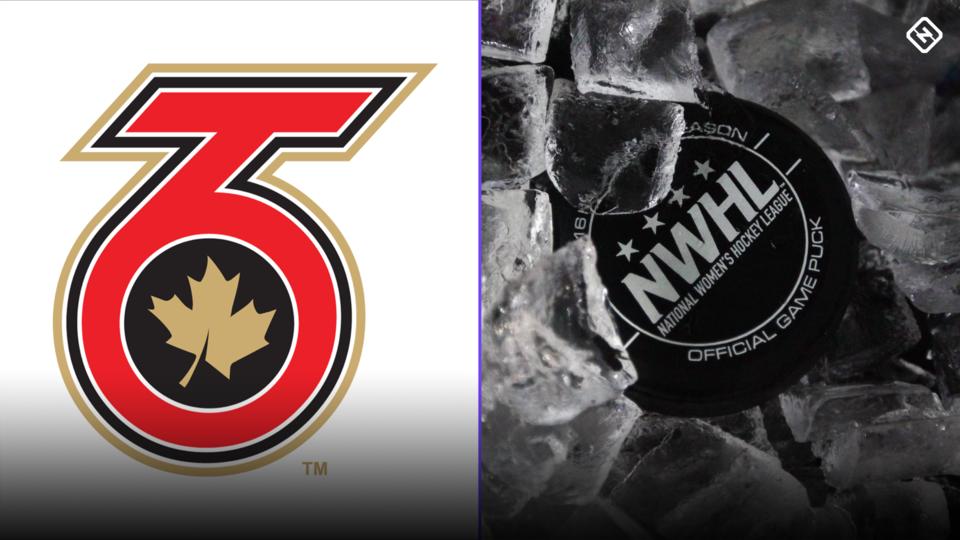 After nearly a month, the NWHL’s newest franchise has announced its team name.The sixth team in the NWHL will take the ice as the Toronto Six.

Over the past month, the team has been piecing together the organization. It started on April 22, when the NWHL released that professional women’s hockey is coming back to Canada.

Owners Johanna Boynton, Miles Arnone, and Tyler Tumminia partnered up with team president Digit Murphy to start navigating where the team will play, how the team will engage in the community, and of course, recruiting players. Murphy hired former Buffalo Beauts general manager Mandy Cronin as their GM.

They are still in the works of finding a home-base arena and a coach, but they have signed 13 players to the roster thus far.

Along with the announcement of the team came five big signees, including Shiann Darkangelo, Taylor Woods, Kristen Barbara, Emma Greco, and Elaine Chuli. Now, eight other players have followed suit and have signed with the Six. 12 out of the 13 signed are Canadians.

Toronto kept their fans waiting in anticipation for this name drop.

When they revealed the new franchise, they asked for name suggestions followed by a vote. “Six” received the most votes, making it a no brainer for Toronto to go with it.

The nickname “Six” has a plethora of meanings. Canadian singer and Toronto native Drake put the city on the map in pop culture by popularizing the GTA with the nickname “the Six” as it has a lot of meaning to the city.

For starters, the area code for Toronto is 416. On top of that, Toronto has six boroughs in the city which include Etobicoke, York, East York, North York, Old Toronto, and Scarborough. The nickname also has ties to the league and hockey in general. The Six are the sixth team to join the NWHL. There are also six players from each team on the ice at once

As for the team colors, Red and Gold each have their own meaning. The red of course represents Canada’s national flag, being the first and only Canadian team in the league. Gold represents the gold standard for Canadian women’s hockey.