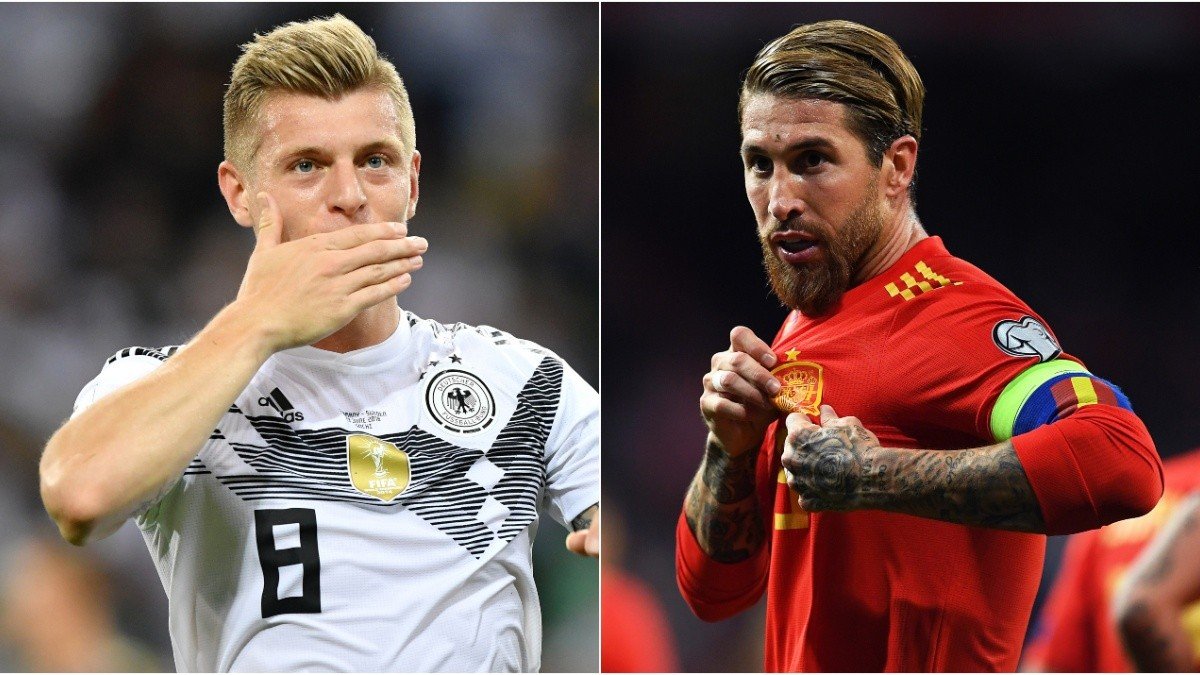 Spain vs. Germany is certainly a delight for all the soccer fans across the globe. The two squads with numerous superstars are playing against one another in the final round of the UEFA Nations League group stage. But that is not all.

The stake is the knockout stage of this competition and an opportunity to reach yet another trophy. So far, we haven’t seen some spectacular performances from either side. Furthermore, the majority of them were pretty disappointing. Still, once you look at the respective rosters, all that is immediately forgotten.

Spain (+130) is nowhere near the expected level of play. Luis Enrique’s crew recorded just one victory in the previous five matches, posting three draws and a loss besides that.

All those five matches were versus excellent teams, but still, this is something we aren’t accustomed to seeing when Spain plays. The fact that four of those events took place away from their soil could be a reasonable excuse, but again… we are always surprised when Spain fails to record a victory.

The Red Fury is everything but fury on the pitch, with their games being predominantly slow, dull, and without too much excitement. The previous six straight saw under 2.5 goals and four of them were with just one goal and with both teams not scoring.

Germany (+187) apparently didn’t recover from the shocking exit at the 2018 World Cup.

They are still without a leader and are looking disorganized at certain points. It is why Joachim Low’s side struggles a lot versus much weaker teams.

Die Mannschaft isn’t losing contests but often fails to win. In the last 10 matches they played, four saw draws and all of them versus a bit nastier opponents. Six wins were against Estonia, Belarus, Czech Republic, Northern Ireland, while draws took place vs. Switzerland twice, Turkey, and Spain.

The first game in Germany ended with a draw, 1-1. When looking at the big picture, Spain and Germany played 24 matches, and Germany won nine, Spain seven, and the remaining eight saw a draw.