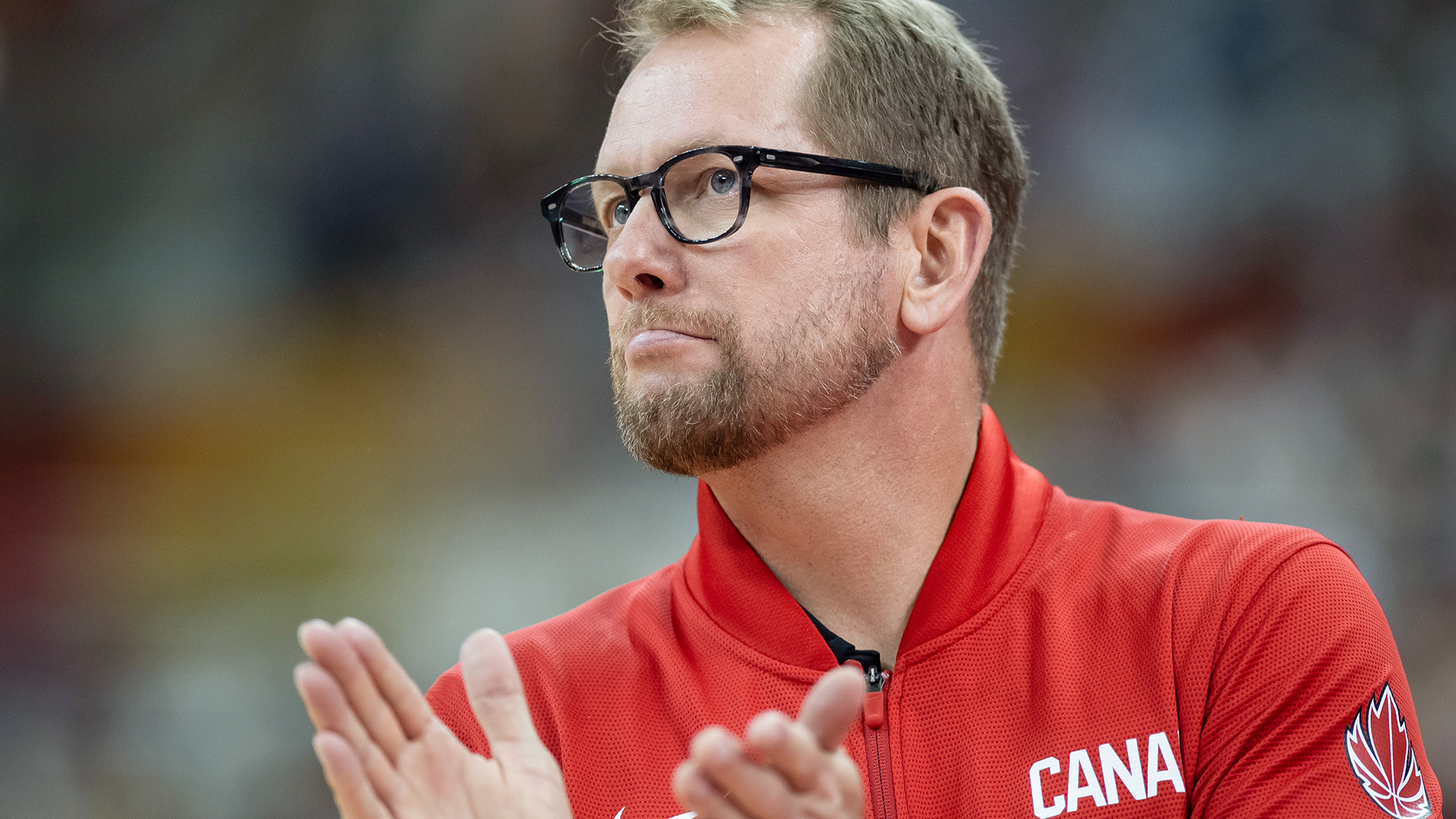 Canada finally has a depth of talent on its national men’s basketball team. And they leaned into it Tuesday night in the opening game versus Greece.

Led by the strong play of Andrew Wiggins, R.J. Barrett and Nickeil Alexander-Walker, Canada started its quest to qualify for the Olympics with a 97-91 triumph over Greece in Victoria.

The Canadians trailed by as many as eight points in the first half but mounted a charge in the last two quarters to start the event with a crucial victory.

“We have a lot of guys that team’s have to worry about,” Wiggins said.

There were no fans in attendance inside the 7400-seat Victoria Memorial Arena creating an almost eerily quiet atmosphere at moments throughout the game — there were a number of times head coach Nick Nurse could be seen trying to fire up his players and staff on the sidelines, looking to ignite energy and excitement throughout his team.

It’s a roster loaded with talent for Canada including eight active NBA players.

But it was always going to be about team chemistry going into this international event that would lead to success for Canada. It was a slow start.

“We knew it was going to be a big learning experience. Our first game together with this team,” Nurse said after the game.

“Our effort was really solid. Happy with the result but most happy we learned about who we are and [where] we’re going next.”