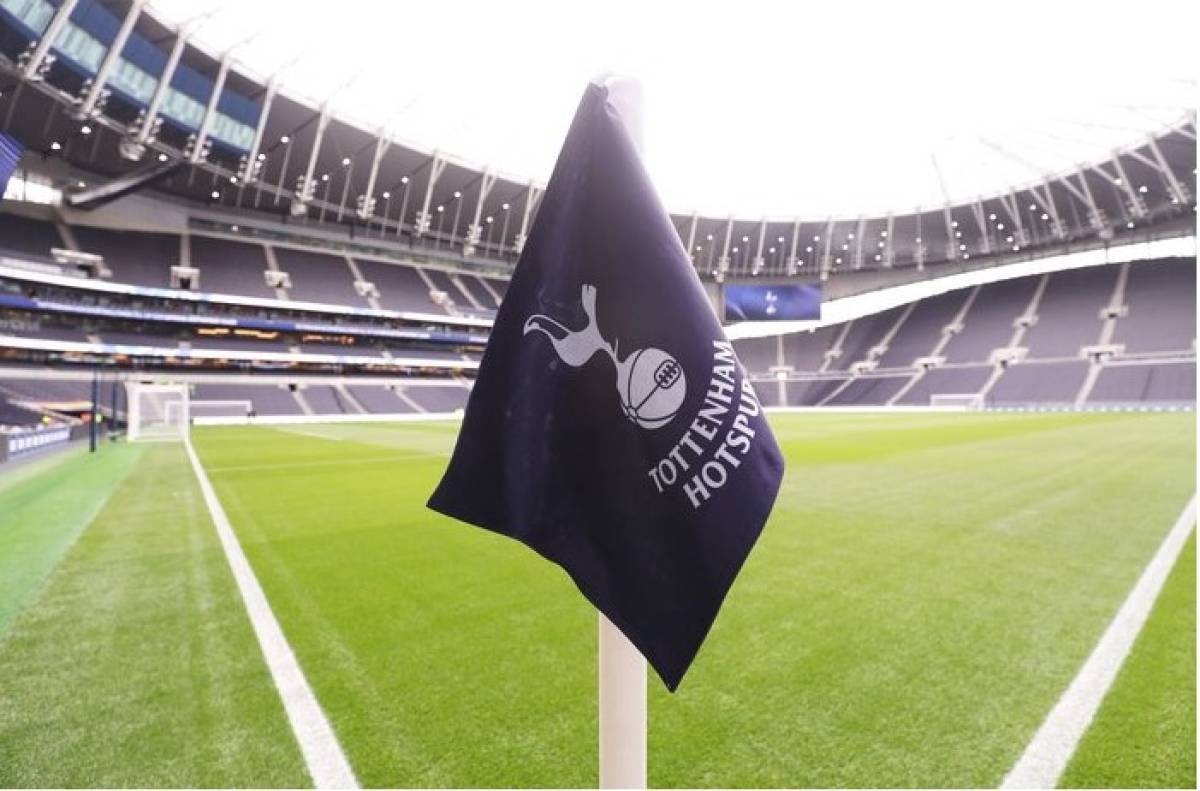 Tottenham Hotspur are out of the Europa Conference League after UEFA decided the club “forfeited” their final Group G match versus Stade Rennais after the Premier League side cancelled the match following a COVID-19 outbreak within their squad.

Spurs were due to play the Ligue 1 side on Dec. 9 but the game was postponed hours before kick-off — with their opponents already in London — after a raft of positive tests which eventually forced the closure of Tottenham’s training ground and the postponement of their subsequent Premier League game versus Brighton & Hove Albion.

Negotiations started to find a date to rearrange the game before UEFA’s Dec. 31 deadline with Spurs even applying to the Premier League to reschedule their match versus Leicester City in order to free up a midweek date.

However, that request was declined and with no other alternative possible due to the intense fixture schedule in England, UEFA’s Appeals Body was forced to adjudicate.

“Following several positive cases of COVID-19 that were identified from players and staff of Tottenham Hotspur FC, the UEFA Europa Conference League group stage match between Tottenham Hotspur FC and Stade Rennais FC — scheduled to be played on Dec. 9,2021 in London, United Kingdom — could not be played,” a UEFA statement released on Monday read.

“The matter was submitted to the UEFA Control, Ethics and Disciplinary Body, for a decision to be taken in accordance with Annex J of the Regulations of the UEFA Europa Conference League (2021-22 Season).

“Based on the Article 30 (4) of the UEFA Disciplinary Regulations and given the urgent circumstances of the matter, the ad-hoc chairman of the Control, Ethics and Disciplinary Body referred the case to the Appeals Body.

“The Chairman of the UEFA Appeals Body took the following decision: to declare the UEFA Europa Conference League group stage match between Tottenham Hotspur FC and Stade Rennais FC, that was initially scheduled to be played on 9 December 2021, as forfeited by Tottenham Hotspur FC, who is therefore deemed to have lost the match 0-3.”

The verdict means Spurs are eliminated from the competition.

Spurs needed a win from their last fixture to finish in second place and force a playoff for a place in the first knockout round. Eredivisie side Vitesse Arnhem finished second to Rennes in the group.

A Tottenham spokesperson said: “We are disappointed by the ruling of the UEFA Appeals Body and the refusal to allow more time for the match to be rescheduled. We have to accept this ruling, however, and our focus now turns to the competitions we remain in.”

Speaking last week before UEFA determined their fate, Spurs boss Antonio Conte said: “We want to play. I think Tottenham deserve to play the game and to play the last game of this group.

“We deserve the chance to play the last game and to try to go to the next round. We don’t find a good solution between UEFA and Premier League, why [does] Tottenham have to pay for this?”

UEFA rules dictate that a team needs to be able to name at least 13 fit players, including a goalkeeper, from their “A” list in order to fulfil a fixture.